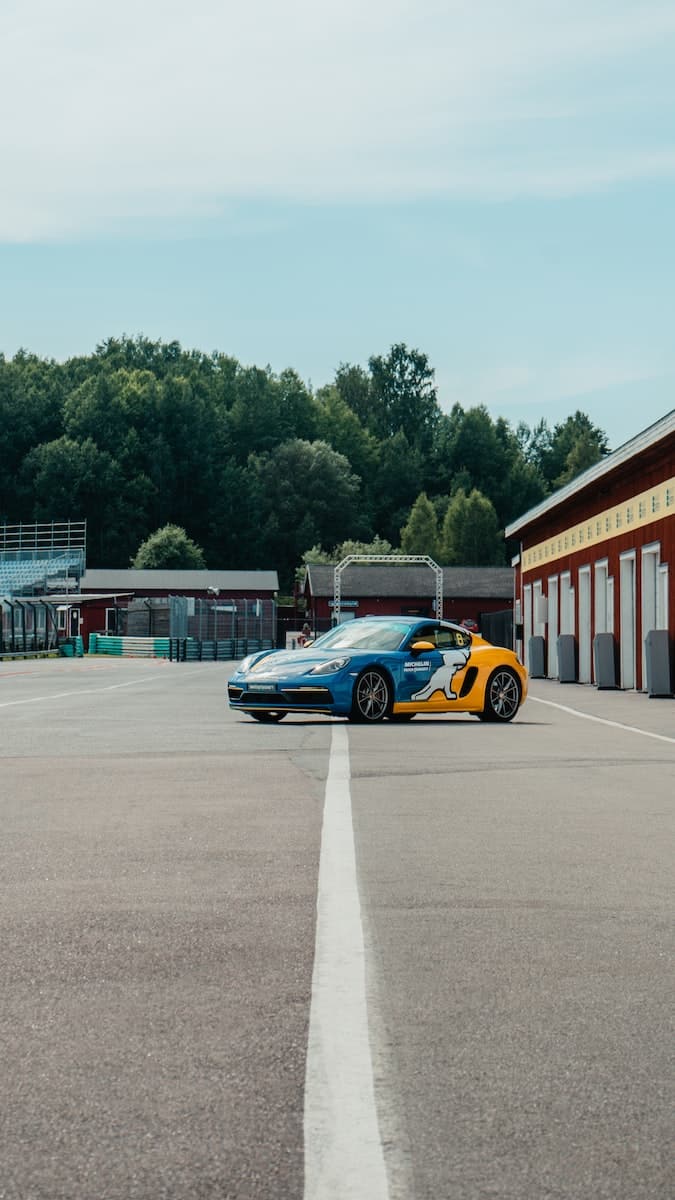 Sponsorship is a sort of business connection in which one party (sponsor) offers financial, material, or service assistance to another party (beneficiary), and the beneficiary in exchange grants the sponsor certain rights and relationships that may be used for the sponsor’s financial gain.

Even though sponsorship is a sort of marketing, it is distinct from advertising, which aims to convince people to make purchases by communicating particular messages about a product or business.

Sponsorships, on the other hand, don’t explicitly market your brand or goods. Instead, your organization pays to promote a particular event that your consumers care about. Your company is then connected to the event by consumers, attendees, and the media.

In 2018, FxPro, one of the famous online Forex brokers, started sponsoring the McLaren Racing Formula 1 team. Their logo is prominently displayed on the front wing and cockpit of the car as well as driver helmets.

FxPro has the experience to handle the pressures of high-performance settings, having handled over 250 million transactions and up to 7,000 orders per second. McLaren and FxPro both strive for quality and innovation, and this alliance reinforces that. During the last Russian Grand Prix, the FxPro emblem was prominently displayed along the racing vehicle side panels, inside the cabin, and around the outside halo to honor the expansion of the partnership with this iconic race team.

McLaren Racing CEO Zak Brown stated: “We’re excited to have FxPro on board as an official partner of the McLaren Formula 1 team. FxPro and McLaren share a dedication to innovation and quality, making them a perfect fit as business partners. FxPro has been recognized as a top performer on the global and national stages, winning more than 50 medals in all.”

“From our various world-class sports sponsorships to the way we respect our brand and do business, FxPro has always been a pioneer in the industry,” said Ilya Holeu, Chief Marketing Officer of FxPro. “We’re excited to work with McLaren to expand our community engagement efforts, which have included sports sponsorship for quite some time.” 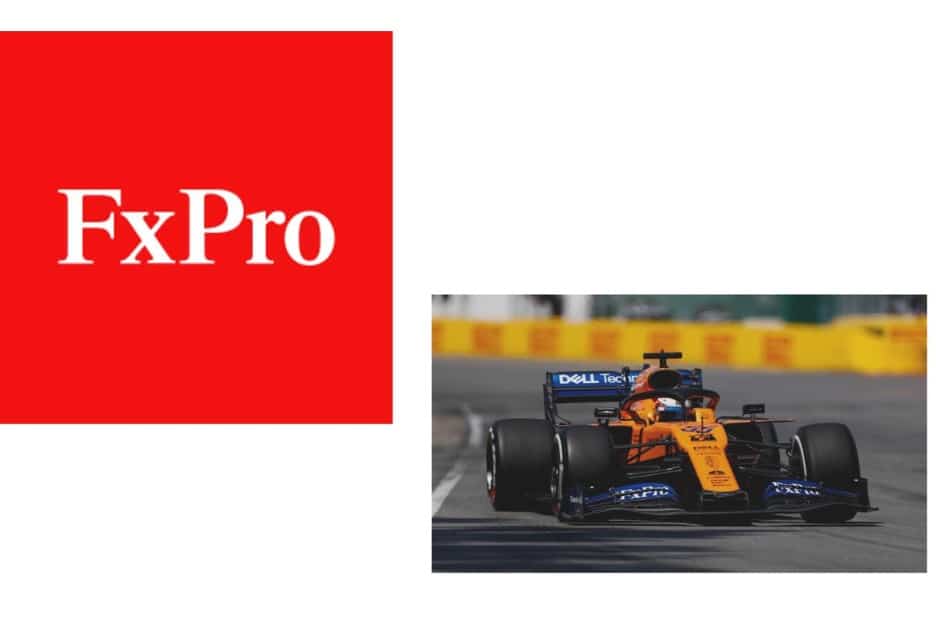 In 2013 JPMorgan Chase started to sponsor and partner with Tampa Bay Times Forum. JPMorgan Chase nowadays is one of the biggest multinational investment banks and financial service providers, headquartered in New York City.

During the five-year deal, the New York megabank provided financial support to the Lightning, the Storm, and their home arena, the Tampa Bay Times Forum. Spectators could see Chase branding all over the ice and the boards. There were a total of eight ATMs spread out over the stadium complex, all of which belonged to the bank. Once known as the Channelside Club, the Times Forum’s most exclusive VIP section was named and known as the Chase Club.

After building “almost 60 branches in Tampa Bay” and making Tampa the venue of last year’s annual meeting, Chase “iced sports marketing contract to solidify its local commitment” as reported by Jeff Harrington in Tampa. As a result of signing “ a comprehensive give-year partnership”, Chase is now “one of the top corporate sponsors in the downtown area” – he added. 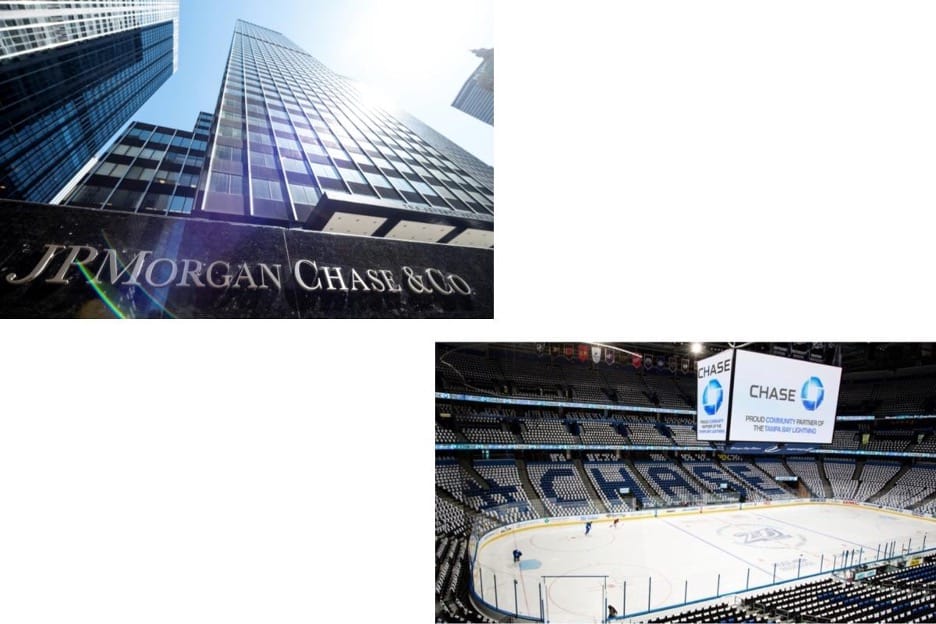 The Transamerica Corporation is a U.S.-based holding company for a number of insurance and financial enterprises that provide life and supplementary health insurance, investments, and retirement services to citizens of the United States. The partnership between Transamerica and JA Finance Park in 2017 was a major sponsorship in the retail trading industry.

Transamerica’s goal was to give students in middle school and high school an up-to-date, applicable, and approachable view of personal finance. In keeping with this pledge, Transamerica served as the presenting sponsor of JA’s hands-on program, JA Finance Park, a financial literacy initiative certified by Harvard as effective in helping kids in grades 7 through 12 develop healthy money management habits.

Brian Florey, business development manager for Transamerica and a member of the JA board, explained that the company’s support of JA Finance Park gave it the chance to teach young people “practical financial guidance” at a time when they were just beginning to learn about the importance of saving money and budgeting. As he stated, “ what they are learning now will set them up for success in the future by providing them with the tools they need to make good and rational choices”. 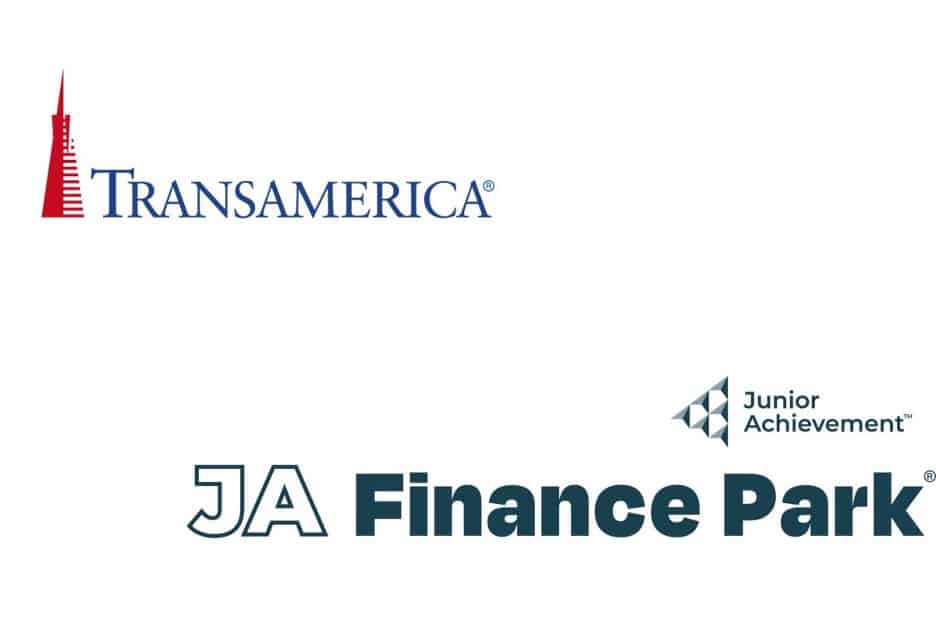 Why Demand Forecasting Is Important: A Complete Guide to Finding Your Own Forecast Tool

What Is Spear Phishing?