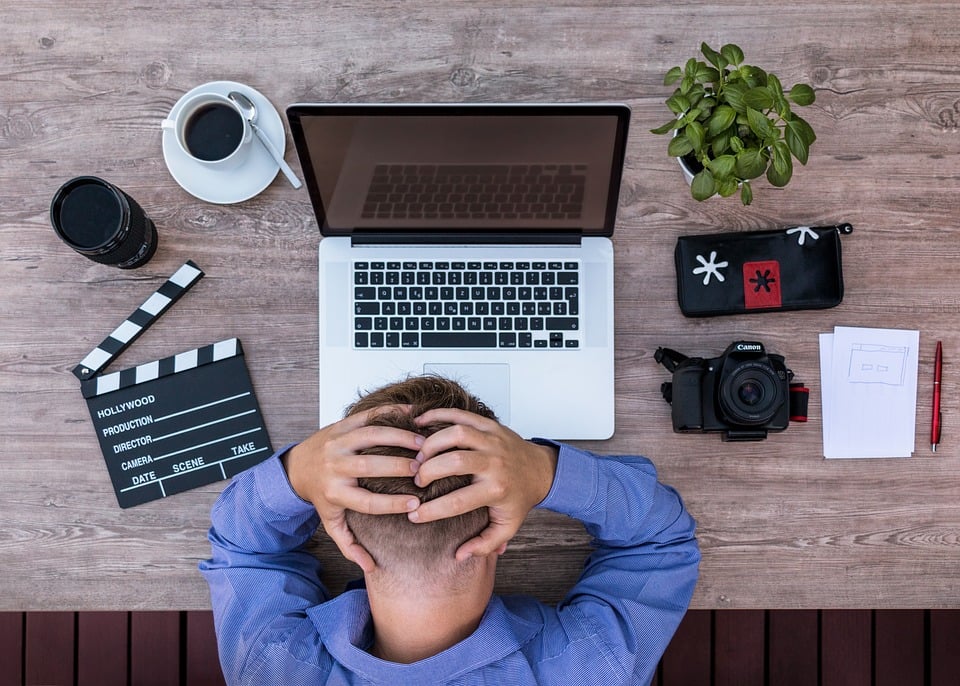 Like established companies, startups experience conflicts. The pomp that comes with launching a new company may bring a lot of excitement in the first few months. However, employees are expected to cooperate with each other not for a single day but for as long as the business will live.

So startups will begin to experience personality conflicts, diverging goals and ego defenses as the business grows. This is okay, and to some extent, the conflicts might fuel growth and innovation when appropriately managed.

The unique thing about startups is that these conflicts will vary based on their growth stage. That means there are common themes of conflicts that tend to correlate with its development phase. So it’s anticipated that a startup will face at least one of the conflicts at each growth phase.

Therefore the article will review different causes of conflicts at each startup development phases.

Stage One: Seed Round

Startup founders and their team are happy prior to funding, and although the business is not yet making some profits, every person believes in the idea, vision and mission. So, the seed round phase is filled with emotionally-driven momentum, tribulations and trials. It also characterized by mistakes, uncertainty and directional pivots, which can contribute to conflict.

These are expected conflicts at the first stage.

Lack of a Clear Roles

In the seed phase of a startup business, team members cross each other as a result of a lack of clear direction and responsibilities. It’s at this phase that the CEO heads marketing, sales and product development. COO handles HR and finance while CMO addresses shipping problems even though they are not fully qualified to do so.

As a result, every staff steps on each other’s lane regularly because the company doesn’t have enough money to build a talent that can handle these responsibilities. Thus, the lack of clear roles contributes to conflict, particularly between cofounders and partners.

In most cases, one founder may complain of performing more roles than others. The other one thinks other founders can’t handle functions as they should be, no one is stepping up, or one cofounder is micromanaging, stepping on other’s toes or trying to control them.

This conflict causes one or some founders to feel underappreciated, undervalued, monitored and not trusted. In the end, founders begin to foster resentment.

Founders are preoccupied with funding sources, go-to-market strategies and revenue models. As a result, each founder has a different idea of how the business should be structured, build revenue or market their business. Also, the lack of a final voice, a person designated to lead the vision and clear boundaries can lead to conflicts among the founders.

Disagreement on Division of Labor, Shares and Titles

A startup with more than one founder and is seeking funding is likely to experience disagreement before financing because the company is expected to make changes to accommodate external investor. So it’s likely that founders’ shares, board seats and titles will change after funding and cause them to reduce their ownership and control. This can create conflict and resentment, especially when it affects one or some founders.

Stage 2: Series A Round

After the first round of funding, founders are excited because they have the company of experienced venture capitalists, built a team, assigned roles and have some customers. The following are expected conflicts at the second phase:

Even though the company has a team, most of the times, it’s assumed that members of the workforce understand their role. Also, there is the challenge of having the wrong staff in the wrong positions or poor capability or culture mismatch.

These mismatches contribute to poor productivity, feelings of confusion, miscommunication and out of place. Also, C-suite executives may be forced to handle HR issues, yet they are not well equipped to handle personnel issues. The solution to this problem is to outsource the HR service.

Still, in the seed phase, cofounders perform roles that they are not quite suited for in order to help the company grow. Now that they have received funding, everyone expects that all hands on deck will be discounted, and everyone will get new roles that they desire or qualified to do. So because of egos and the fear to lose their titles can cause conflict. Still, assigning them new roles and titles can be tricky and intensify conflict. Also, bringing in new hires and giving them C-level positions immediately can be a source of resentment.

Now that the company has received a large cash injection can aid expansion and additional conflict themes.

The conflict occurs when employees fail to fit in the company culture. The startup brings in more workers as it expands, contributing to cultural mismatches and interpersonal conflict. The challenge may continue for an extended period if the operation unit fails to collaborate with the HR department in developing a working protocol and model.

With good working capital, the company can implement extensive marketing campaigns to grow its customer base. As the company revenues rise due to increased sales and customers, issues related to customer services may start appearing. Customers may begin to feel not appreciated, cared for or upset, thus contributing to poor reviews and media coverage.

Conflicts are inevitable in startup companies like well-established businesses. Each of its growth phases has its unique conflict themes, such as mentioned in the post.

While these are not the only conflicts that a startup will experience as it grows its business, finding a solution when they arise will ensure they don’t interfere with its performance. Founders can also take advantage of the venture capitalists’ experience to fuel their growth.

Best Startup Accelerators in the US

Understanding Venture Debt as an Alternative Source of Funding