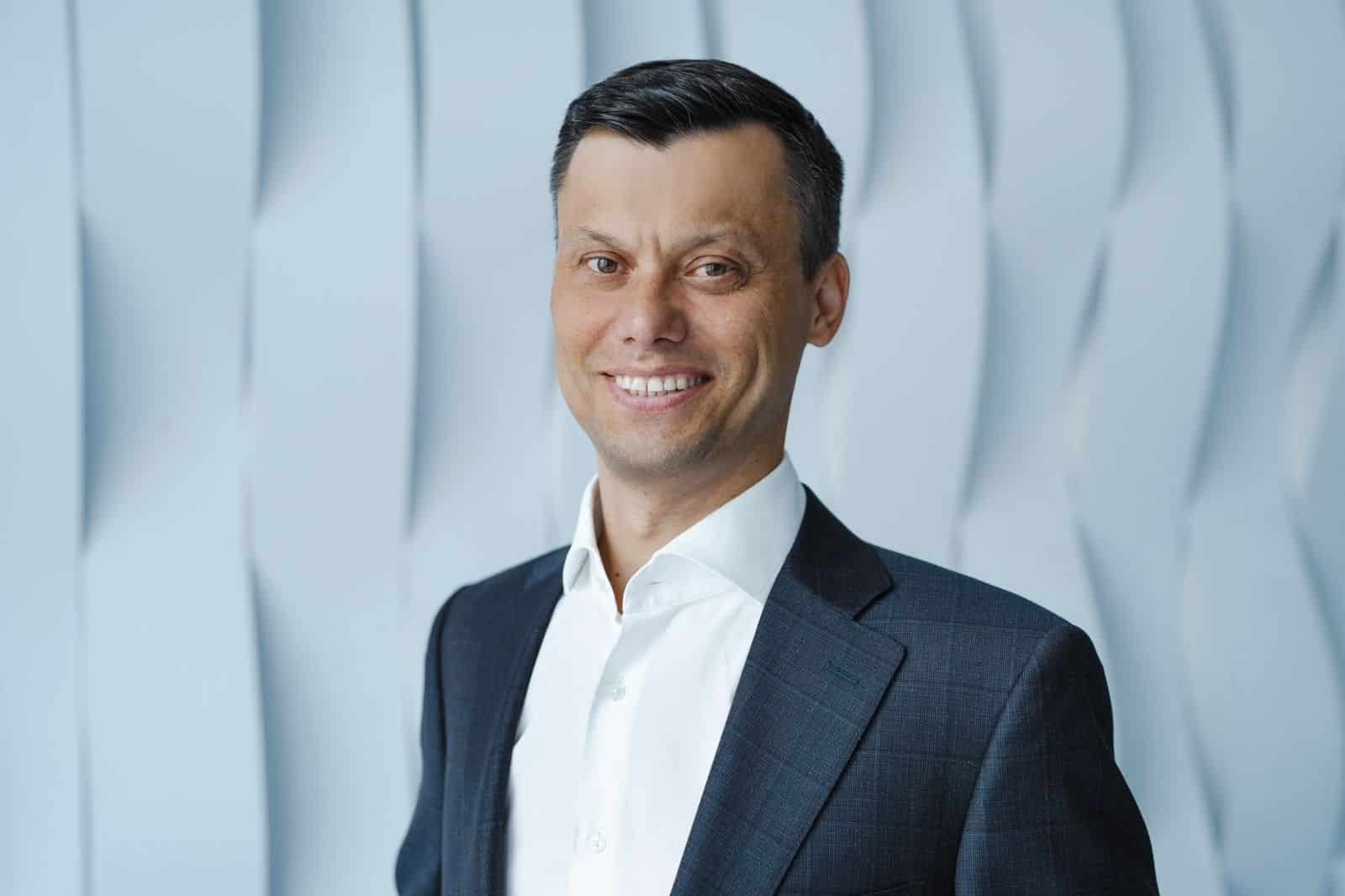 The world is changing rapidly around us, but with changes come opportunities. One of the most intriguing opportunities being presented today is from Ruslan Sukhiy’s company, Rentaved. Rentaved is a collective investment fund that positions itself in carefully selected real estate development projects that are both secure and profitable for its investors.

Rentaved has an impressive portfolio of successful large-scale development projects carried out in Moscow, St. Petersburg, and Sochi. These projects have yielded returns of over $100 million dollars for Rentaved’s investors. The company’s structure allows for people eager to get involved in the real estate investment market even with a smaller budget. So, the $100 million dollars of earnings went to all kinds of market players, not just the big fish. With a strong track record of successful development projects, Rentaved is now focused on one of the most exciting markets today: Indonesia. 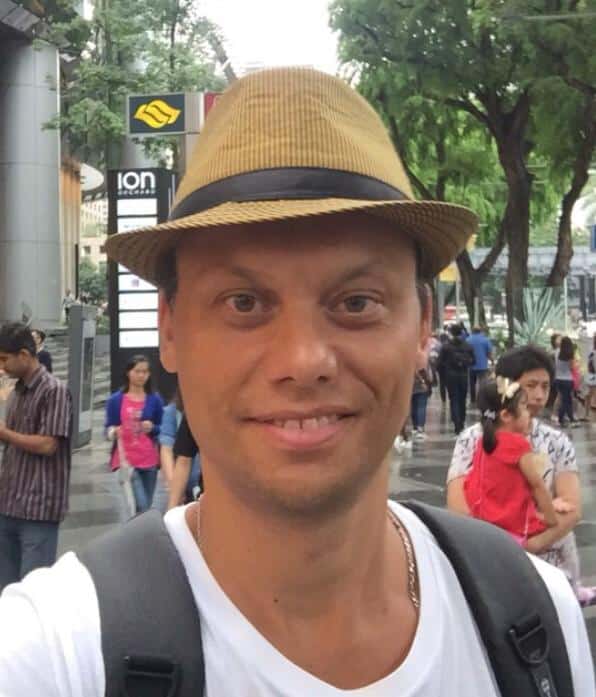 Indonesia Presents Investors with a Once in a Lifetime Opportunity

Every so often, a major opportunity presents itself to investors in the real estate development market. Dubai was a huge one in the early 2010s and if you caught it, there was a lot of money to be made. However, Dubai is not the same place it was a decade ago.

The problem with Dubai today though is that it is now heavily regulated and the majority of the players in its market are big fish that are controlled by the Dubai government. While there are opportunities to enter the market for smaller developers, there are limits put in place on the profits investors can make.

Indonesia does not have these limits in place, and it offers one of the most promising opportunities for investors today. With the fourth largest population in the world and a significant increase in tourism, Indonesia is becoming a force to reckon with. The country has a strong economy and there is a high demand for real estate. Specifically, Bali is presenting new and exciting opportunities for collective investors, and this is where Rentaved is implementing its next collective investment project.

Bali is a very popular island for tourists and is visited by people year-round. It has a comfortable climate and doesn’t get too hot in the summer compared to Dubai, which is unbearable during the summer. It doesn’t get too cold either unlike Turkey, which is another growing market for real estate development. Bali has great weather year-round meaning its villas and hotels are yielding a great return for investors.

However, one market has remained largely untapped in Indonesia: the rental market. There aren’t as many multi-unit buildings in Indonesia today compared to villas or hotels, but the country has a high demand for these structures. It has been estimated that the returns from rental units in Indonesia can potentially yield investors a 20-40% return, which is very rare to find on the market today.

Rentaved Is Actively Developing in Indonesia

While Rentaved’s priority has always been to provide a secure return on investments for its investors, the company also strongly values developing real estate that creates a convenient environment for the people there. Rentaved’s founder, Ruslan Sukhiy had this to say on the matter:

“The world has drastically changed within the past few months. It switched from an international scale to a local one. Today in New York, London, or Paris, one can catch more people out the window than during the crisis. This means that people aren’t looking to spend their time in central areas, but instead spend more time roaming around their streets on foot. People are becoming more interested in the things they see around them locally. People look around to see where they can fulfill their human potential: going to work, visiting the mall… things of that nature. It is now of vital importance to not just build a residential estate, but a compound in which children can safely go to school instead of being driven by their parents or having to take the bus.”

One of the big problems with developers in Indonesia today is that they aren’t taking this into account when they develop real estate in the area. They simply throw up a building without any care given about the quality of the community that will inhabit it.

Rentaved does not develop this way. Under Sukhiy’s leadership, Rentaved is going to build a “mini-city” that allows the people there to live a comfortable life. The company has opened an office in Indonesia where it is preparing to launch this new project. This is not going to just be a village of villas or hotels, but rather a space where people will be able to realize their full human potential. There will be buildings for work, sports centers, schools, retail stores, hospitals, and much more. Rentaved already has $5 million worth of capital that has been put into this project and in all will spend roughly $100 million on its Indonesian project. 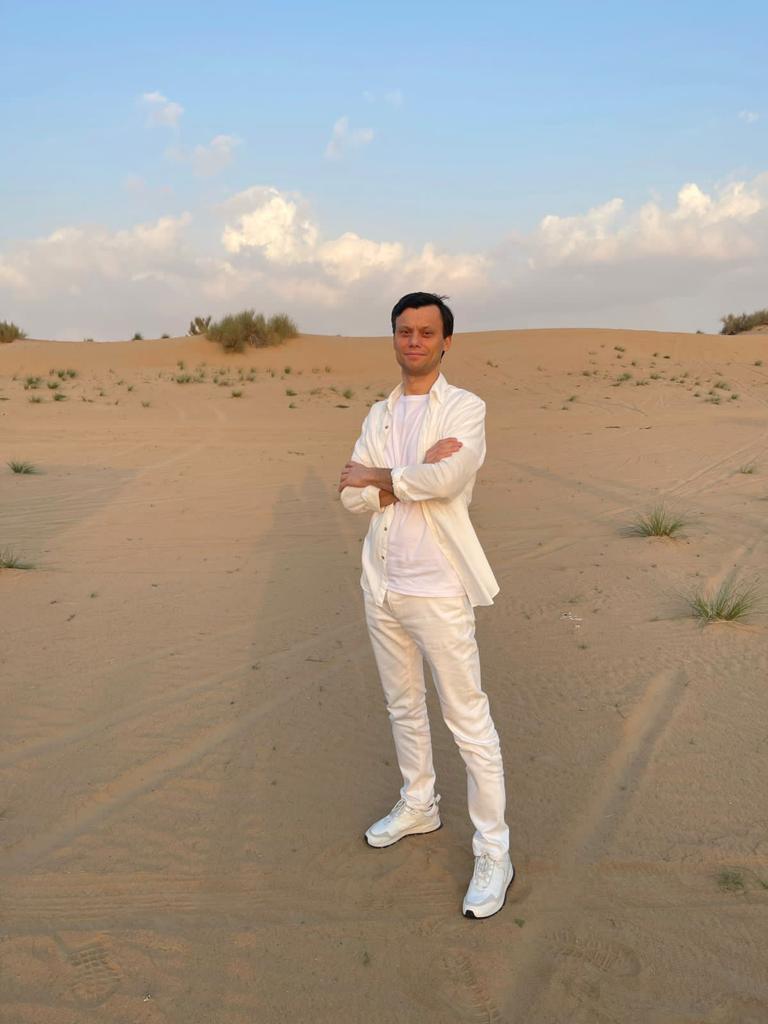 The Strongest Investment Community You’ll Find Anywhere in the World

Rentaved is not only an investment and development company, they are also a company that educates its investors about the countries they invest in. What stands out about Rentaved is that they actively develop their investment community. They even organize investment tours for people worldwide. The company has had its investors gather in countries such as Indonesia, Turkey, England, France, the US… the list goes on and on.

When one of these organized tours takes place, local developers educate the group about projects they are collaborating with Rentaved on. Rentaved has architects come and discuss how buildings are designed in that particular countries, lawyers come to break down tax codes, and sometimes government representatives even come to show their support of Rentaved’s projects. Studying the real estate development market on your own can be overwhelming. With Rentaved, you won’t have to worry about that. The investment tours they provide are world class and they give all the information investors need to ensure they are putting their money into a safe and profitable project.

Even as the world around us continues to change rapidly, Rentaved is finding ways to adapt and get better as time passes. The company’s future is bright and its plans for Indonesia are a shining example of the greatness to come.