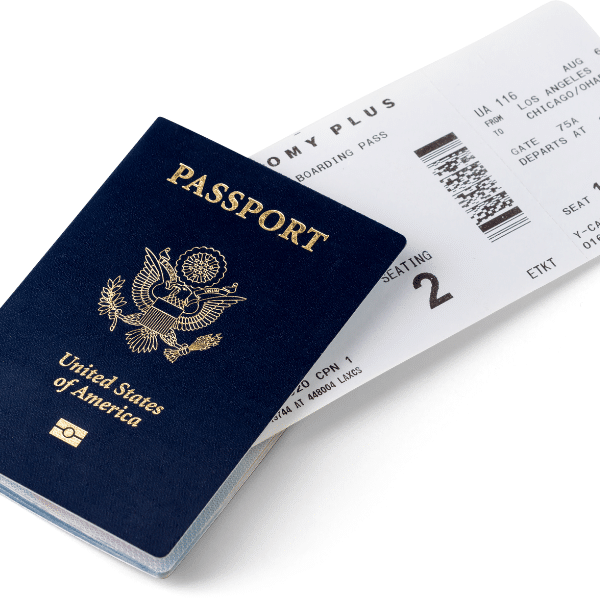 Have you ever heard of the fact that US citizens can possess two valid passports at once? When you regularly travel abroad and cannot obtain a visa before you leave, or if you must visit a country that won’t let you enter if you have Israeli visas in your passport, you can get a second passport at global passports.

A “second valid passport” is issued with a four-year validity period.

Eligibility for a second valid passport

The following conditions must be met in order for you to qualify for a second passport:

Obtain all the documents needed to apply for a second passport

When will I be able to get a second passport?

Mail-in applications will take up to 8 weeks to process. The second passport will still take 2-3 weeks to process, even if you pay an additional $60 in fee for expedited service.

The different types of citizenship

Citizenship can be obtained in four different ways. There are a variety of options available to each country with different requirements. Let’s take a look at your fastest-growing country in each of the sections below.

The following five countries are the easiest for dual citizens to obtain:

The country with the fastest citizenship process in Argentina. After securing a residency in Argentina, you will qualify for full citizenship in just two years. More than 150 countries are visa-free for holders of a solid passport. European, Russian, Southeast Asian, and South American countries are all included here. However, it does not provide free access to the USA and Canada.

What do you think? You can get a residency in Argentina fairly easily. You will need to show $1000 (or even better, $2000) in passive income each month to fulfill the official requirement. Rents from outside Argentina can be sourced from investments, withdrawals from retirement plans, and regular distributions from other countries.

Obtaining dual citizenship is possible in just three years in Paraguay. Who would turn down the chance to live in such a beautiful country? Become a citizen in Paraguay, besides living there for three years, by having about $5000 in a Paraguayan bank account. Furthermore, Paraguayan residents must spend 183 days in the country every year in order to qualify.

The best part? You don’t have to worry about where you’re from. Your Paraguayan passport will be in your hands as long as you follow these steps.

Additionally, if you are a citizen of the EU, your application will be accepted after four years.

It is easy for those with ancestors in Ireland to become citizens just like it is in Italy. The Foreign Birth Register is your best source for applying for citizenship if you qualify through ancestry.

Alternatively, if you are an expat, you can become an Irish citizen through naturalization. When you are married to an Irish citizen, the residency requirement is three years instead of five.

Citizenship on the Caribbean island of Dominica is available for an inexpensive investment. Plus, it’s an investment that pays off for you too. Investments must be at least $100,000 plus fees. A representative is required to submit citizenship documents on your behalf. Also, you are required to undergo a background check, medical checkup, and interview in person. To obtain full citizenship in Dominica, you need to wait between five and 14 months.

Dominica is also a Commonwealth nation, so its citizens have special privileges in the UK. Also, you are not required to obtain a visa to enter 50 countries.

Company House: What Are Their Functions?