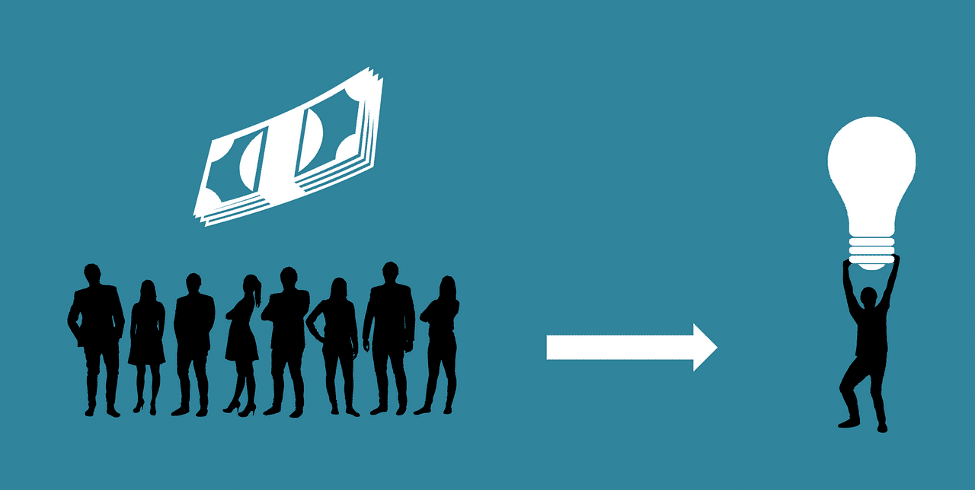 Ideas are often only as good as the capital behind them.

Okay, so you’ve had a great business idea or come up with an amazing movie script or sketched out an awesome plot for a book… it could be a plan for anything from a restaurant to an app. None of it is going to come to life without capital. There’s an old saying that when starting a business, you should never spend your own money. And while this is often said in jest, there is truth to it. When you spend your own capital – unless you happen to be ridiculously wealthy – you may find yourself becoming too emotional about decisions. You may skimp on things that are genuinely needed because you want to save money. This is a natural human tendency, which is why raising start-up money or finding investment capital is a much better idea. But where is this money and how does one find it? Here are five of the more promising possibilities available in the 2020s.

Equity crowdfunding. This is perhaps the most recent addition to investment possibilities. What was once only available to venture capitalists (VCs) or business ‘angels’ or wealthy interested individuals, the average Jane and John Doe are now legally allowed to invest in startups. It was a provision codified in 2016 under what some call President Obama’s JOBS Act. Equity crowdfunding means that early-stage companies, meaning a company that has not yet been listed on a stock market, is allowed to ask the crowd, meaning literally anyone, to invest in exchange for shares in that company. These shareholders will have partial ownership of the company. If the company does well, they could prosper but they are accepting the risk that it could go the other way. The most successful example of equity crowdfunding over the last year or two has been the Christian app.

Directed by Dallas Jenkins, this now immensely successful TV show and free app is in its third season and plans to film seven. Jenkins began by showing a short demo reel to potential investors, explaining his vision, and offering them a share per dollar. He managed to raise well over US$10 million for Season 1, and after a successful run, no further sales pitches were really needed as investors jumped – by the tens of thousands – on the bandwagon to help fund seasons two and three. It now looks almost certain that they will have the funds needed to get all the way to season seven.

Old-fashioned crowdfunding. This basically breaks down to collecting small amounts of money from large amounts of people. Usually, you would use an internet platform to spread the vision for what you want to do and offer a way for people to easily contribute. This type of alternative financing has brought in billions of dollars for various projects in recent years but the idea goes back a lot further. Back in 1885, the Statue of Liberty needed a pedestal. The governor of New York (who would later become President Grover Cleveland) said no to kicking in money from the city, and Congress was tied up in bickering about how to support it (shocking!). That’s when publisher Joseph Pulitzer came in and rescued the project by enacting one of the first successful crowdfunding campaigns. Pulitzer put ads in his newspaper for five months soliciting contributions. And the funds rolled in.

Some people sent US$0.15; others went as high as US$250 – which by today’s standards was quite a bit of money. In total somewhere around 160,000 Americans – people from all walks of life – chipped in. Wisely, the paper noted every contribution and published letters from donors and funders, which helped keep the ball rolling. In the end, US$100,000, which equates to roughly US$2 million today, meant we got the pedestal for the statue that stands today as an iconic image representing America. Small amounts from many people can work if you have an idea with wide appeal. 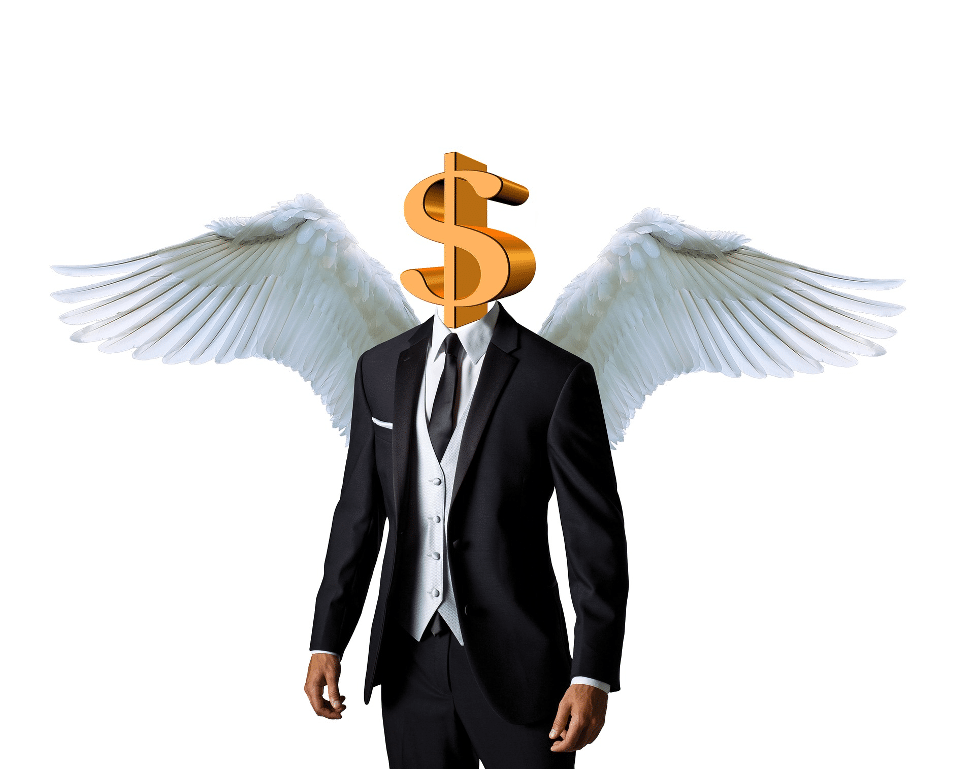 Angel investors. While not actual angelic beings, these humans are often civic-minded, and significantly wealthier than the average person. For whatever reason, they have an interest in helping startups get off the ground. The key here is you have to pique their interest, which is easier said than done. Recently retired Amazon CEO Jeff Bezos is an example. He’s immensely rich, and a wise investor. But he’s also known for being willing to give a good chunk of cash to a start-up he thinks is a good idea, without a bunch of strings attached and with the clear understanding that the idea may flop. Which leads up to…

Venture capitalists. A VC is not quite so angelic. They provide capital to emerging companies with a lot of strings attached. They may want a role in management and a say in key decisions. Their goal is not so much based on being inspired with your idea or product but is the hope of guiding your company towards becoming a publicly-traded company whereafter they can exit and sell off their initial investment stake for a nice fat profit. But VCs also need to be convinced you’ve got “something.” Think of Facebook and investor Peter Thiel. He put in 500K in 2004, as he knew Sean Parker and Mark Zuckerberg had “something” Theil likely didn’t imagine, however, that he’d sell his FB shares in 2012 for a cool one billion dollars.

Personal funds or loans from friends and family. Although we noted at the start that funding things yourself is not the wisest idea, sometimes it’s the only option and if you have the savings and are not going to be forced into poverty if you lose them, it might be okay to DIY. Friends and family might also be roped in, but there’s a lot of pitfalls involved in this method. People who were lifelong friends can turn into mortal enemies over misunderstandings and financial losses. Family members can end up in court. It’s a good idea to draft up some legal documents or contracts and make sure everyone is clear on the risks so that in the event of an implosion, you don’t lose the people closest to you.

Startups have the numbers stacked against them. Luck and timing can play a huge role in success. But if you don’t start off with the smartest plan for funding your startup, you have virtually zero chance of succeeding. Remember, as genius as your idea or concept may be, it’s only as good as how it is executed. Rollouts require funding, and that money needs to come from somewhere and be adequate for your vision.

Tips for Choosing a Franchise: A Guide for Beginners