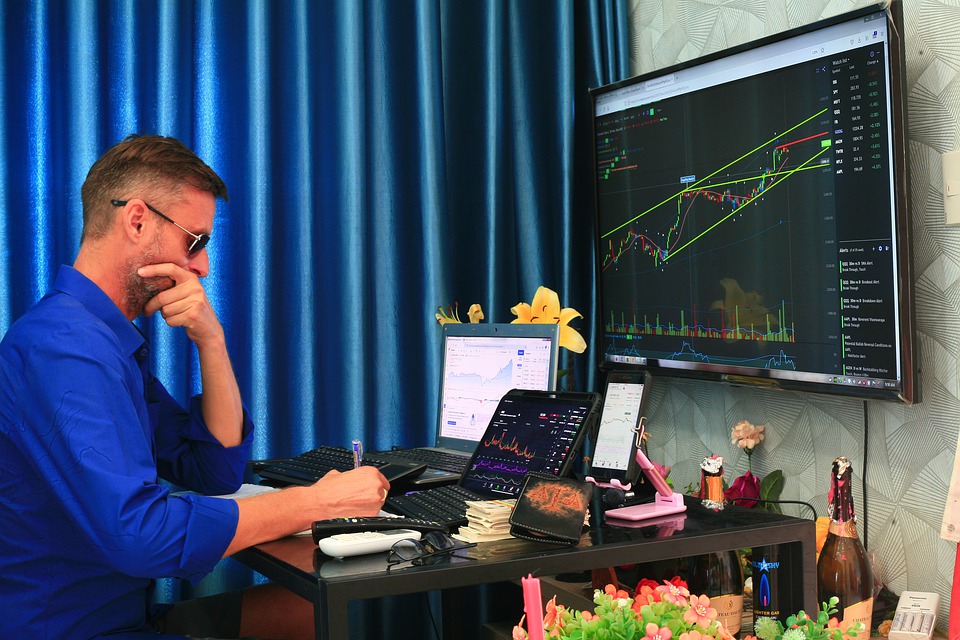 Panic on Wall Street: on January 25, 2021, the share price of the company GameStop exploded, causing the loss of billions of dollars to expert investors in the world of finance. The reason? A massive mobilization of members of the Reddit site. Zoom in on this unprecedented event that turned the financial world upside down.

Do you know Reddit? This online community platform is one of the most popular sites globally and was created in 2005. Depending on the discussions and the subjects discussed, the content is divided into forums, called “subreddits”: we discuss serious (or not) subjects, we exchange photos or personal anecdotes. The majority of its members are Americans. Users manage the site, and it highlights the most trending discussions according to the number of positive votes the exchange receives.

At the end of January 2021, the forum named r/wallstreetbets (2 million members) caught fire: made up of amateur investors, it changed the share price of the company GameStop. This American company operates in the video game and electronic equipment sector. It is part of the Micromania group. In debt, its economic situation was catastrophic in 2019. The company’s poor financial condition has led many investors to bet on the drop in its stock price. The Reddit community then reacted by massively buying actions of the company.

This event is based on the concept of short selling. The principle? Investors anticipate the poor financial results of a listed company. They then borrow shares of that company from an entity that owns them. They will then sell them at market price to buyers and ultimately return them to the first owner. Result: a more or less significant capital gain for these short sellers. This is a risky bet. In the event that the price does not go down as expected, the short seller loses money during the return.

Reddit members rallied to save the business. By purchasing each of the stocks on trading apps, the stock price rose dramatically, embarrassing all the short-term sellers who had bet on the downfall of GameStop.

What are the consequences?

This movement caused the panic of investment funds in the New York market. They would have lost a total of nearly 20 billion dollars, or 16.6 billion euros. For their part, some budding investors have managed to pocket amounts they would never have been able to touch in ordinary times. These profits allowed them to repay loans, even to start saving. Beyond the purely material aspect, this case revealed a real movement of funds: the takeover of the financial sector by individuals.

Is this mobilization legal?

The stock markets are highly watched by the US Securities and Exchange Commission, the US federal regulator and supervisor of financial markets. The manipulation of stock market prices remains, in fact, illegal. So, is this group action launched on Reddit allowed, or can it be considered a violation of the law?

For the moment, experts believe that the coordination of forum members does not constitute fraud. Furthermore, the site moderators deny any desire to manipulate or promote any actions.

However, this movement reveals a deep trend: the finance sector no longer tends to be governed by large investment funds but to be revolutionized by novice investors via the Internet. This proves that individuals can also understand the complex functioning of financial markets and dominate these environments in turn.

Stock market foals or retail veterans, what to choose?

Top 3 Commercial Baking Tools and Equipment for Your Bakery