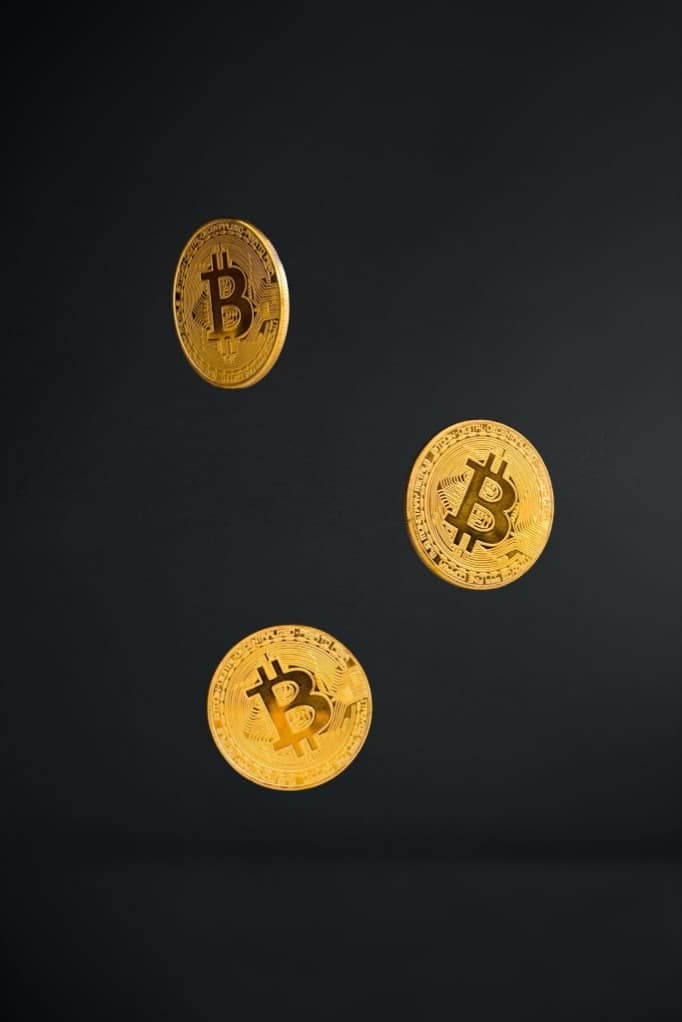 Bitcoin is a game-changer, and it revolutionized the currency and payment systems. You could say that it is like a virtual currency or money. With the advent of technology, cryptocurrency was introduced to the financial market by Bitcoin.

Bitcoin is the first digital currency that operates by peer-to-peer software and intricate coding. It is not under the control of any banks or government. A public ledger keeps track of all transactions. The copies are also saved on various servers around the world.

Similar to traditional money, bitcoins and other virtual currencies are kept in digital wallets and can only be used by their holder. This article will discuss the basics of bitcoin and how it works.

Bitcoin is a digital currency that operates through a decentralized system. Which enables you to exchange, buy, and sell without any mediator like a bank. The transactions are recorded in a distributed ledger known as the blockchain.

Satoshi Nakamoto is Bitcoin’s creator, and he stated cryptocurrency as “an electronic payment system based on cryptographic proof instead of trust, allowing any two willing parties to transact directly with each other without the need for a trusted third party”

Each Bitcoin transaction made is recorded in a public ledger that can be accessed by anyone. This makes it difficult to reverse any transactions and also hard to fake. Bitcoins are not financed by the government or any issuing establishment. Their value relies only on the proof ingrained in the system memory, by design they are decentralized.

Bitcoin is treated similarly to gold, making it a valuable currency and asset. The value of Bitcoin has increased immensely since its public launch in 2009. The cost of one Bitcoin used to be under a hundred and fifty dollars.

At present, the value of one bitcoin is equivalent to 63,050 USD. It is predicted that the price will continue to rise over time because the supply of Bitcoin is limited to 21 million. Large establishments and investors began treating Bitcoin as digital gold, for hedging against inflation and market volatility.

New bitcoins are introduced through mining. Which also maintains the seamless Bitcoin networks. People who mine and verify the Bitcoin transactions need a device to carry out Bitcoin mining, such devices are called miners. Bitcoin enthusiasts and avid miners can find equipment like bitmain antminer z15 for sale in the market for mining.

How Does Bitcoin Operate?

Bitcoins are set up on a blockchain, which is a decentralized ledger or a distributed digital record. It is a linked body or chain of data and is built of units called blocks. These blocks contain all the information of each transaction.

Such details include the information of the buyer and seller, total value, date and time, and a special identification code for each exchange. The entries are arranged in chronological order,  forming a digital thread or chain of blocks.

The block can be accessed by all once it is added to the blockchain. It is a decentralized process not controlled or managed by any organization or government. The process is decentralized therefore, c  anyone can contribute to it. Your copy of the transaction gets updated as other people update it.

It may sound risky when you know the blockchain can be edited by anyone. However, this system makes Bitcoin secure and reliable. The majority of Bitcoin holders will verify the transaction block before it is added to the blockchain.

Unique codes are used to identify the users’ wallets and transactions. These codes must conform to the right pattern of encryption for the new block to be secured and enabled to be added to the blockchain. The codes are composed of random numbers and are quite long. Such characteristics make it difficult to be scammed.

Scammers trying to crack the key code to your wallet share the same probability of someone winning a Powerball ten times in a row. This high level of random blockchain verification codes makes it difficult to crack and significantly reduces the risk of scam transactions.

Most investors use Bitcoins to diversify their trading portfolios. Besides stocks, bonds, and futures, some people consider Bitcoin as an alternative investment because cryptocurrency trading can be quite lucrative. Bitcoin can also be used as a currency to make purchases. However, the n vendors accepting bitcoins as payment are still limited.

There are some big companies like PayPal, Microsoft, Starbucks, and Whole Foods that accept cryptocurrency. Certain retailers are also accepting Bitcoin, but you need to do some scouting for that.

Bitcoin can be used in the same way as a credit card. But you are required to get a service that enables you to connect your crypto account to your debit card. This also involves a financial provider that converts your Bitcoins to dollars in an instant.

In countries where the currencies are not stable, some people use Bitcoin instead of their currency. There are certain tax implications when using Bitcoins in the US.

How to Purchase Bitcoins

Bitcoins can be purchased through cryptocurrency exchanges. You need to open an account in the exchanges, verified with your proof of identity and a legit funding source like a bank account.

Some prevalent exchanges are Gemini, Coinbase, and Kraken. You can also purchase bitcoins from online brokers like Robinhood. You need a Bitcoin wallet to store the crypto coins regardless of where you are buying them.

There are two types of wallets: a hot and a cold wallet. The hot wallet is also known as an online wallet. It is stored in the cloud by the provider or exchange personnel. Mycelium, Electrum, and Exodus are popular online wallet providers.

A cold wallet is known as a mobile wallet. It is an offline device used to store Bitcoins without the need for an internet connection. Some prevalent mobile wallet options are Ledger and Trezor. It should be noted that some vendors let you buy fractional bitcoins. But you have to pay a certain fee for it.

A small percentage of the transaction is charged as fees, which may seem negligible but can add up on dollar purchases. Bitcoin purchases are not prompt like other equity purchases. Since it takes some time for the miners to verify the transaction credit or change of balance in your account after purchase, it also takes time.

To keep up with the fast-paced world now is the time to get started with cryptocurrency. It is a secure form of virtual currency and can make life easier. All you need to do is open an account and obtain a wallet to start making transactions with Bitcoin.