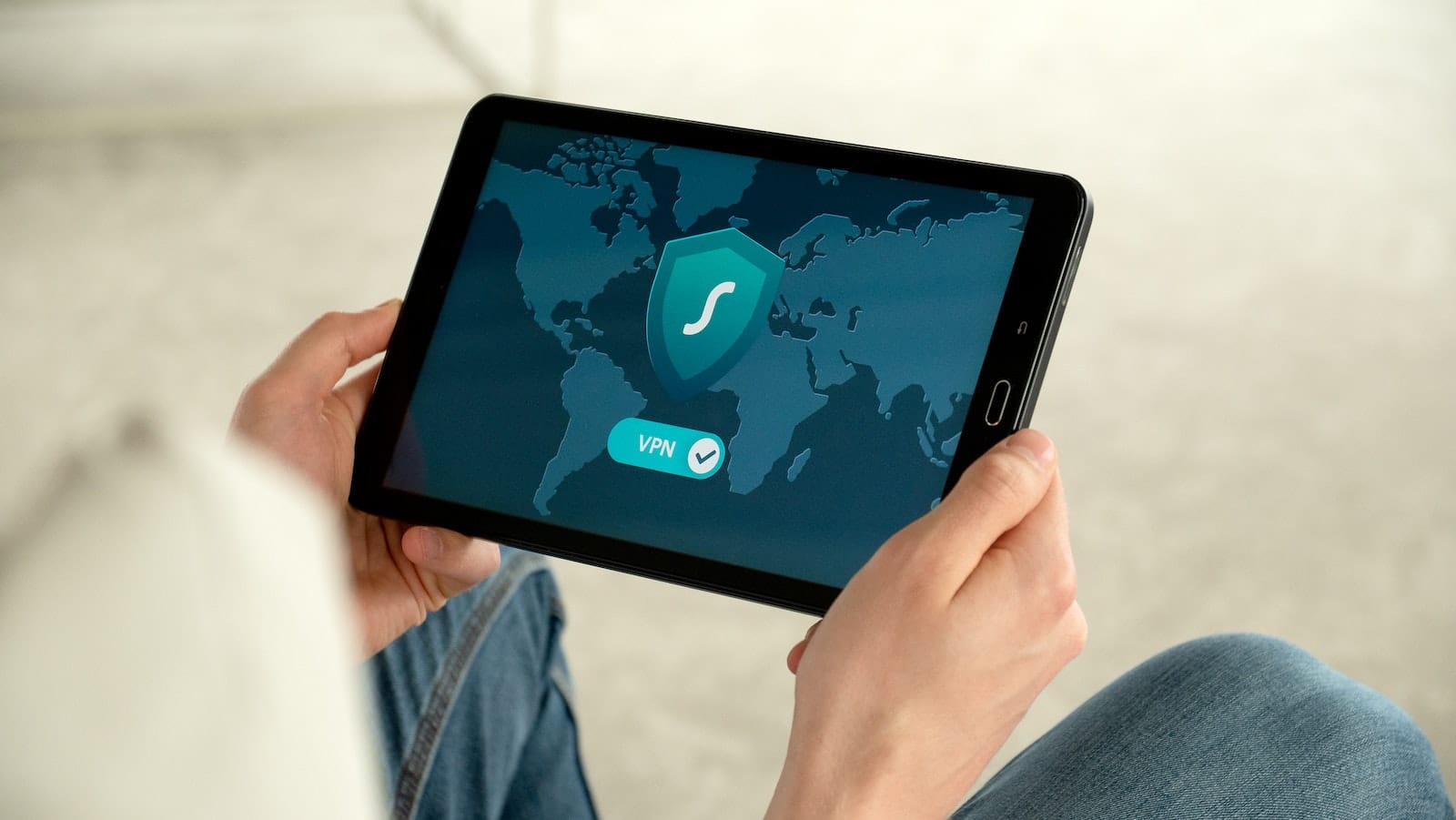 There are a few different methods that you can try to speed up your internet when using a VPN. These methods range from rebooting your modem or router to choosing a nearby server. Some of them are listed below. After you’ve tried them, you’ll likely experience faster Internet.

If your connection has been slow, rebooting your modem/router can help. These devices are like a computer and contain CPUs, memory, and local storage. They also run an operating system. From time to time, they may encounter problems, including CPU overheating or kernel panics. Rebooting these devices can help clear out the memory and fix any problems.

Most routers can be rebooted by accessing the right website. These websites should have instructions on how to locate the public IP address of the device. From there, you can log in to the administrative page of the device. Once you log in, you’ll need to enter your username and password to access the settings.

If you’re using a VPN, but it seems like your internet is running slowly, it may be time to consider changing providers. VPNs are known to slow down your internet connection, but how much speed loss you experience will depend on a few factors. For example, the distance to the server and the amount of work that’s being done can affect your connection speed. But the good news is that switching to a premium VPN service can minimize the effect and make your connection speed faster.

First of all, it’s best to switch to a new server. Most VPN services will let you change servers. You should try to switch to a server that’s closer to your current location. For example, if you’re in the Eastern United States, switching to a Maine server should improve your speed and ping metrics.

Choosing a server in a nearby country

Choosing a server in a nearby region can increase your internet speed. VPN servers located in other regions might monitor your internet activity. This is because some countries have passed anti-privacy laws that require VPNs to log customer data (you can find no log VPNs here). Therefore, choosing a VPN provider that protects your privacy is crucial. The right location depends on your personal preferences and internet requirements.

While it may seem counter-intuitive to choose a server in a nearby country, it can greatly increase your internet speed. For example, VPNs based in the United States and the UK will provide faster connection speeds than those located in countries with low-speed internet connections. Also, if you want to watch Netflix and other content from countries with restrictive laws, choosing a server in a nearby location will allow you to unblock those websites.

When connecting to the internet wirelessly, data packets travel through radio signals, which are prone to interference and disruption. These interferences will slow down your connection and cause packet loss. When using a wireless connection, you share your data channel with other users, which can result in a very slow speed. If you can use an Ethernet cable to connect to the internet, you can enjoy a much faster internet speed. Wireless connections are also susceptible to interference from household appliances and building structures.

Avoiding bandwidth throttling with a VPN

One of the most common and frustrating problems facing internet users today is ISP throttling. It happens without warning, and it is often illegal. ISPs will often not admit to deliberately slowing down your connection, but you can stop this from happening with a VPN. VPNs work by encrypting and passing your data through a protected tunnel within your ISP’s network. In addition, a VPN will allow you to connect to a server outside your country or region, which prevents your ISP from monitoring your traffic.

Unlike proxies, VPNs encrypt your traffic. This allows you to bypass deep packet inspection (DPI) and firewalls, which are used to throttle internet traffic. Furthermore, VPNs protect your entire device’s traffic from ISP throttling, which will prevent you from being punished for using a VPN.

Where Can I Get BMW VIN Lookup Services for Free in the US?