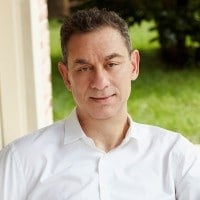 Covid-19 began in early 2020 and changed the way people live and interact with one another. Although it’s far from over, life has returned to something resembling normal in many ways. The reason is that Pfizer and multiple other coronavirus vaccine manufacturers have been working day and night to make vaccines available to the most distanced parts of the earth. As a result, CNN Business named Albert Bourla of Pfizer the CEO of the year.

Bourla has joined the league of previous winners such as Marc Benioff, Salesforce’s CEO, Brian Cornell, Target’s CEO, and Brian Niccol, Chipotle’s CEO. There were several other influential CEOs that were considered for this honor. They include; David Solomon of Goldman Sachs, Elon Musk of Tesla, Jim Farley of Ford, Lisa Su of AMD, Marvin Ellison of Lowe’s, and Sundar Pichai of Alphabet.

Bourla won this year’s honor at a time when Meriam-Webster named the word vaccine the word of the year. Covid vaccines greatly helped to stabilize the American economy and that of the world. 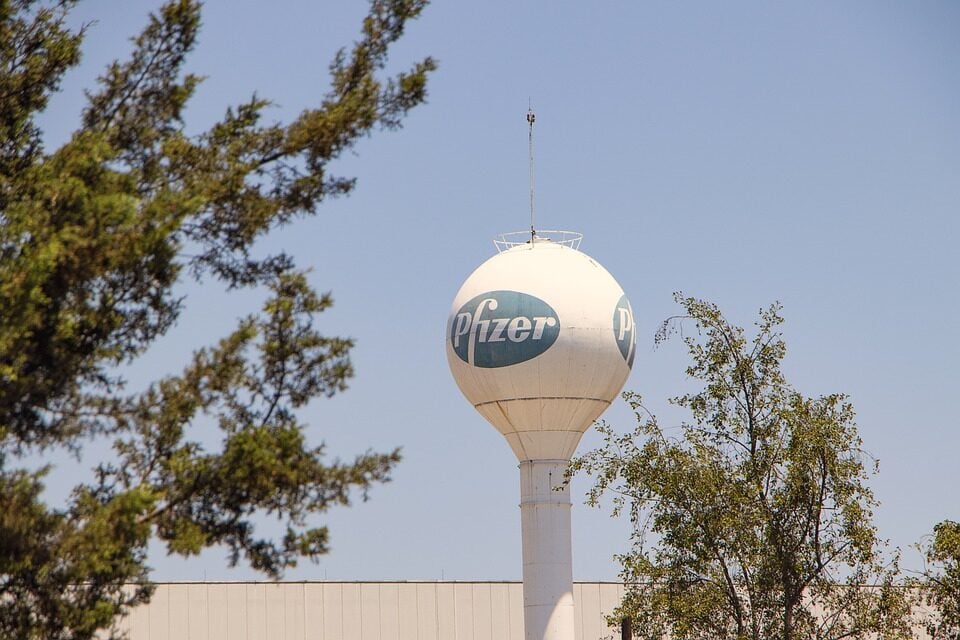 According to Bourla during the CNN Business interview, “Pfizer did a lot of good [for] humanity, and we are very, very proud of it. Not only were we able to save so many lives … but we are enjoying high levels of corporate reputation right now. People like us.”

Pfizer is known as the Big Pharma leader because of its contributions in the fight against Covid. It’s ahead of its Europe-based partner BioNTech and rival such as Moderna. In fact, the US approved Pfizer/BioNTech vaccine for 5-11-year-old kids ahead of others.

American parents are hopeful that soon there will be a vaccine for preschoolers, toddlers, and babies. Bourla is also keen on getting these young ones protected. He said, “We’re working very intensively on that to make sure we can bring a solution for that.

Additionally, Pfizer has been working hard to bring in the market a pill that will significantly reduce risks linked to Covid-19, such as hospitalization, severe complications, and death. On December 22, Food and Drug Administration (FDA) authorized the Paxlovid of Pfizer or oral antiviral for Covid-19 treatment. However, this pill is not a substitute for the Covid-19 vaccine but a tablet for treating mild-to-moderate coronavirus in both pediatric (children older than 12 years and weighs at least 40kgs or 88pounds) as well as adults.

Pfizer completed the purchase of Trillium Therapeutics, a company that makes cancer drugs, and is in the process of acquiring Arena Pharmaceuticals that develops drugs for immune-inflammatory diseases.

Bourla said that “it’s challenging to multitask. We are heavily invested right now in cancer. The biggest percentage of our R&D investment goes into oncology right now.” As a result, “there are so many medicines for cancer, for other infectious diseases, for cardiovascular diseases, for other diseases,” Bourla added.

The South African-linked variant has raised concerns about the efficacy of the vaccines in use today. However, Bourla stated that he believes that the BioTech vaccine has the capacity to control Omicron effectively. This is possible only for individuals that have already received the two vaccine shots and a booster.

Still, Pfizer is working towards launching Omicron-specific shots and any other variants in the future. According to Bourla, the switch to Omicron vaccines will not affect the production of the existing vaccine because Pfizer aims to manufacture four billion doses annually of the current vaccines. The vaccine maker will still bring to market the same volume even when it switches between the two shots.

Pfizer’s shares rose by nearly 65% in 2021 compared to other Dow stocks. The share is not far from its record high. 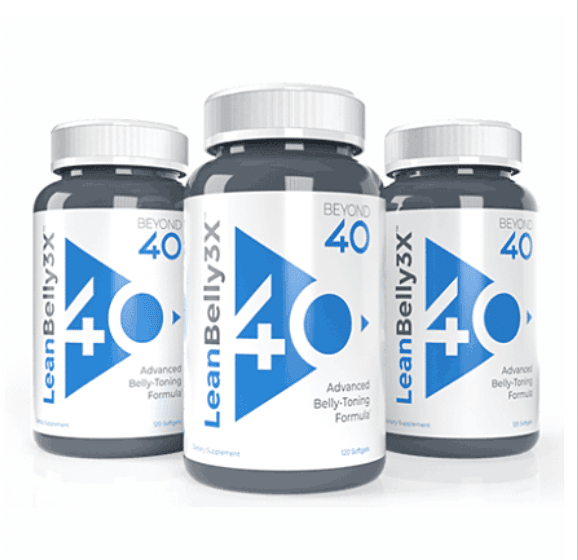