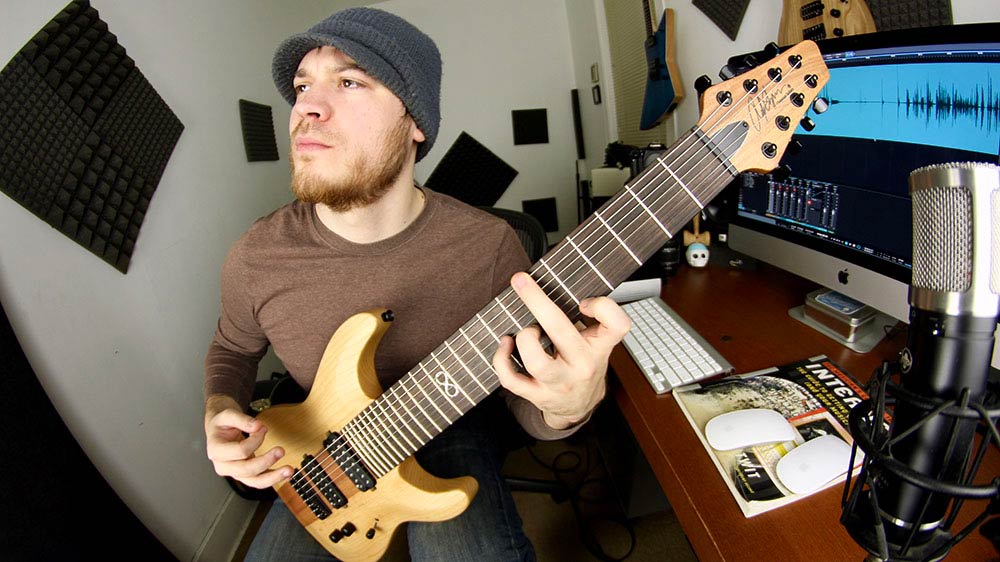 Music history has a rich and vibrant history that is both beautiful and devastating, and tells stories of community connection alongside colonization. Music distribution today looks a lot different than it did even five or ten years ago, and never before have we had so much music and art right at our fingertips. Because of this, there is a new history of music being written right before our very eyes, but how did we get here? Music has been an essential part of life for centuries, dating back to the earliest humans as a form of entertainment, expression and ceremony, but only in the last several decades have we as a society been able to access music from all around the world right from the comfort of homes. To fully understand the scope of how music is connected and how music distribution has helped build cultural awareness among the arts, we have to look back at the roots of popular music not just in America, but around the world. This is a much larger conversation than will be covered in this article, but it will be enough to get your started understanding the history of music in our culture. Keep reading to learn more!

Music in America dates back as far as the indigenous tribes who were settled here before European colonists arrived with their own sonic traditions. In general, American roots music is considered to be blues, jazz, and honky tonk music. These traditions were largely brought to America through the slave trade, and while Europeans did bring some of their own music, much of what we consider to be early American music is the music written and played by plantation workers. Later on, cities became the place where music intertwined and shared traditions. Port cities were popular locations for jazz, with New Orleans being a central hub for the style which later permeated to New York and throughout the whole country.

The continent of Africa has a rich history of music that goes far beyond what America has experienced. The first thing to note here is that Africa is filled with countries that have vastly different styles and instruments. In general, the continent is divided into regions; North Africa, South Africa, West Africa, East Africa and Central Africa. The most notable styles come from the Sub-Saharan regions of Africa, including a lot of polyrhythms with an upbeat tone. The reason that these are the more ‘popular’ or well known styles in America is because they are what shaped the style of blues when slaves were brought to the Americas. African musicians used western instruments to play music akin to what they would have heard at home, and thus the sounds we consider to be intrinsic to America are born. The history of music in Africa is a vast topic, and deserves further reading for more detailed accounts of styles and how they relate to one another.

The music of England is largely steeped in both folk traditions in the secular sense and western classic traditions in formal settings. England’s history of music goes all the way back to the medieval period and its rich history of folk music has largely contributed to England’s identity as a haven for rock n roll. British rock has dominated the marketplace and music world since the 1960’s and 70’s with bands like the Beatles, Led Zeppelin and The Who all hailing from the British Isles. Much of this influence, however, was also taken from the music coming out of America at the time like Elvis Presley and Ray Charles, for example. Let’s remember that American rock n roll is born from the rhythm and blues music brought by Africans through the slave trade, creating a circle between roots music, American popular music, and British popular music.

The history of music in Canada is a strange one, largely because difficulty settling on the territory made it nearly impossible to develop sustained culture until the 19th and 20th century. Largely, Canada’s earliest folk music consisted of polkas, waltzes and gallops using western instruments such as guitars, horns, drums and stringed instruments. Later in Canada’s history, there is a clear cross pollination from American rock styles, and Canada has come to produce some of the most legendary songwriters known today. Leonard Cohen is one example.

The history of music in these four countries are all linked in their own way. American and British rock and roll music owe their stylistic achievements to the early blues and country songs rising from the plantations and slave trade in the south, and Canada’s history also owes it’s success to the efforts of colonization. In many ways, music is a beautiful way for cultures to connect and share, but we must remember where our history comes from.