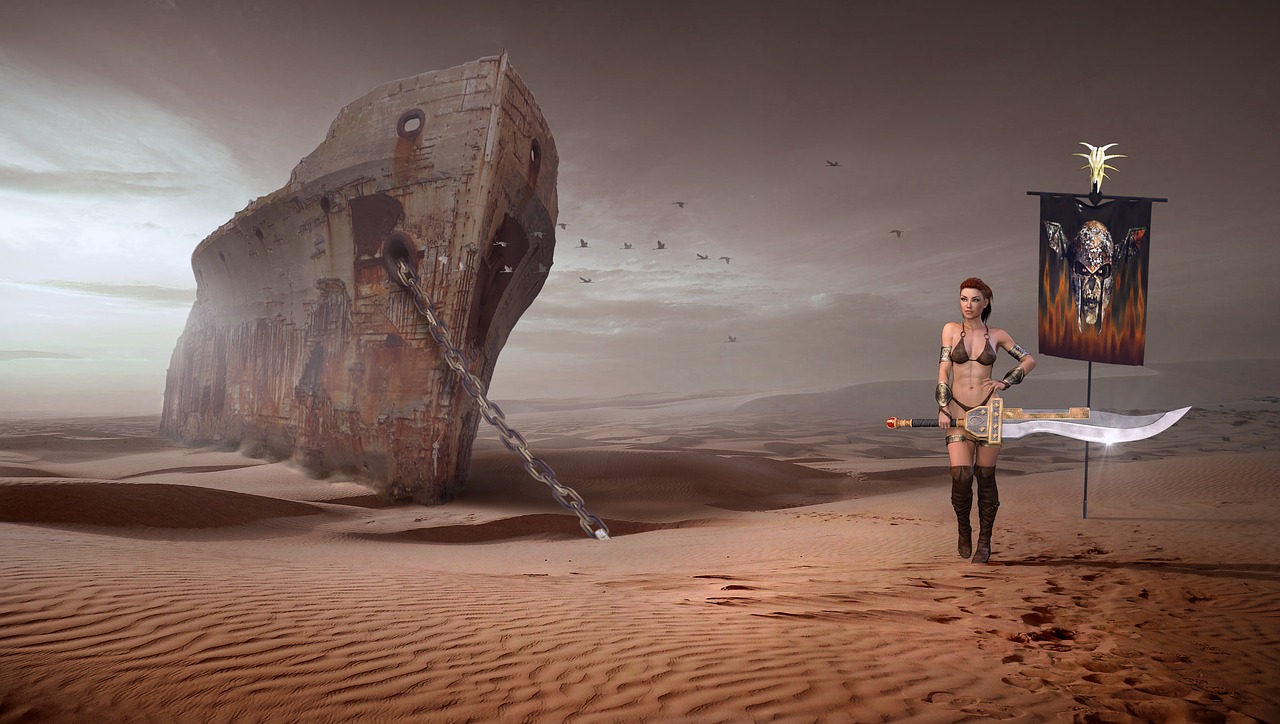 Many gamers still consider Rust to be the father of all modern multiplayer survival games. Almost all of the construction, crafting, and surviving mechanics present in this genre’s games may be traced back to Rust, which was released in 2013. Despite the fact that the game was released almost seven years ago, users are still checking it out and wandering around its vast environment.

Surviving in Rust has never been easy, and newcomers will find themselves at a significant disadvantage when compared to their opponents. For individuals who have no idea what they’re doing, staying alive for any length of time (especially while playing alone) will be a constant struggle. This tutorial aims to address this issue by demonstrating some of the things players should do initially in order to survive.

If you’re new to Rust, you may want to purchase another account from a gaming marketplace like Eldorado.gg in order to keep up with other players. A Rust cd key from Gamecamp.gg is easy to get with a great price! Don’t sleep on the awesome deals on there.

Starting a game of Rust is always a scary experience because the player is placed on a beach nude and expected to survive. The key is to avoid becoming overwhelmed or concerned, and instead to get out of the location as quickly as possible. Someone on the beach will almost certainly try to start a battle, but players should aim to avoid fighting an enemy in the early stages of the game. While it is technically possible to murder someone with only a rock, it is a complete waste of effort. At worst, the player risks being harmed or killed, and at best, they’ve wasted time on something useless instead of gathering resources.

In reality, players should avoid battle as much as possible in the early stages of the game. Most other players will be short on resources, just like the player, therefore there is little incentive to attack them unless they are attempting to kill the player. Most of the time, it’s simply best to flee until the player gets better gear and a safe place to respawn.

Another effective approach to assure early game survival is to begin collecting food sources right away. Players will be able to find maize and pumpkins on the ground all across the area, which is a terrific way to remain fueled early on. This is also far less dangerous than hunting and cooking animals outside. Using fires without a base from which to hide invites attack from surrounding adversaries.

If you’re looking to lay havoc on your first night, you can’t do wrong with a brand new account from Eldorado.gg. Since this account is essentially going to be your testing grounds, you can let loose and display your inner anarchist. A Rust account can never get boring once you’re ready to risk it all!

While gathering surrounding resources and materials, the player will want to begin crafting various tools and weapons in order to stay alive in the face of hostile foes. Players can acquire wood, stone, and cloth by attacking surrounding trees and larger stones with their rock. Players should make the following items as quickly as possible using these easy resources:

Although these tools and weaponry are essential early on in the game, players should avoid creating garments unless they have a specific need for them. Wearing clothing effectively paints a large target on a player’s back when moving around the starting area, which is the goal of Rust for the most part. Before caring about clothing, players should generally wait until they have weapons and a safe place to return to.

Once the player gets some basic tools, they should try to set up a town as quickly as possible. The first thing gamers will want to do is take a look around the map to see where they can best plant their roots. Here are some pointers for deciding where to settle:

Once players have chosen a good location, they should begin constructing a tiny shelter as soon as possible. Players should remember that their shelters may always be upgraded and expanded, so it’s preferable to start with the lowest resources and then upgrade them as time goes on. Once players have built a stronghold, they should lock all of their doors to prevent surrounding adversaries from breaking in.

If you want to play on other servers, you can also buy a Rust account to engage with players from different regions. That way, you can see the Meta across the playerbase around the world. An NA base building strategy might not be as viable on EU servers. So be sure to watch out!

Learn how to craft a Furnace

The furnace is arguably the most crucial thing to make in Rust. This allows the player to smelt down items such as metal to make better tools and shelters. Creating a furnace isn’t easy for players early on in the game, especially because it necessitates the usage of low-grade fuel. Going hunting and combining any animal fat from harvested animals with fabric to generate low-grade fuel is one of the simplest ways to obtain fuel. Players can also find gasoline by using their equipment to open barrels or searching mines for fuel containers.

Once the furnace has been created, players can begin refining metal and producing more efficient tools. One of the first things the player will want to do is replace any wooden doors in their village with sheet metal doors. These are far more powerful than the doors they will have in the near future. Players will wish to upgrade their hatchet and pickaxe to metal rather than stone after these doors have been opened. Starting to create some decent armor from here is also a good idea.

A guide to industrial safety barriers

How to choose a niche market for your future startup: 6 steps to follow