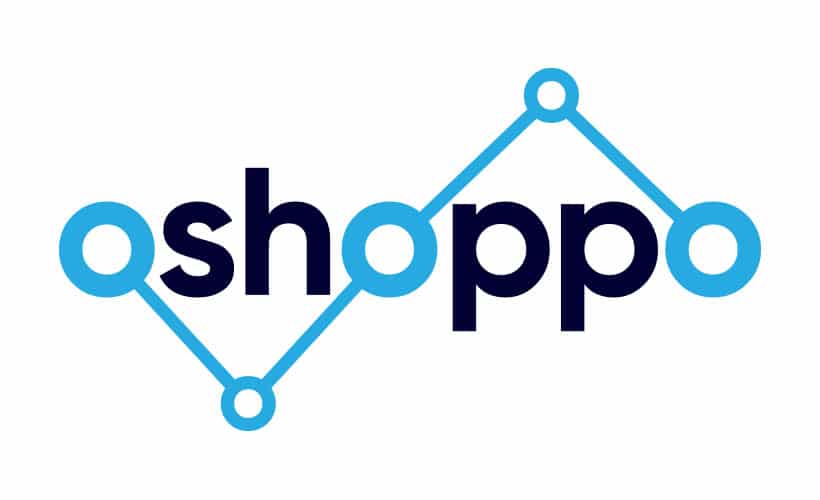 Hi, my name is Aleksander Blomquist and I am from Norway. I am 30 something now and love making money online. I try to scale from being a solopreneur to being the founder of a larger company at the moment.

I started my first entrepreneurial ventures back in 2007. Just before that I had a few months of an online poker career. I had a  few relatively big wins and losses playing Omaha pot limit on high roller tables. It was fun when I won, but the losses really got me down.

I decided to try and make a more stable income from the internet. That was when I began to learn web design, SEO, and affiliate marketing. I found these things really fun and it provided a small side income for me for years while being employed at a regular job and studying.

Even though I always wanted to focus on making affiliate websites full-time I felt like I had to be responsible and do the normal things like studying and working as an employee. Especially thanks to higher education being free in Norway.

About 10 years after I began trying to make my living online I decided to quit my business studies and focus on my websites full-time.

With a bit of grit and a bit of luck I was able to make a full-time income soon after.

Soon after that, my affiliate income actually made me more money than I needed to live on myself. I decided to try and scale my content production by hiring freelancers.

My favorite part of the job was never the actual content creation. Instead, I like focusing on starting new projects and doing the web design and SEO work. After that I can ideally hand over the content creation to freelancers.

That was the strategy I used when starting the online shopping network called Oshoppo. It features a suite of websites that all are trying to be useful for online shoppers when deciding what online stores to shop at and what brands to choose.

The first website I made for Oshoppo was Ostoi. That website is the main website of the network I guess. It features detailed information about the most popular online stores in the US. The stores are also ranked for each of its product categories, making it easy for our visitors to find the best stores depending on what they are shopping for.

I made a big mistake though when hiring writers for Ostoi. I just went on UpWork and found a candidate that looked promising. It was an Indian that claimed to have Native or Bilingual English language skills. In addition to the freelancer I found on UpWork I also hired a Norwegian that I had reasons to believe was great at writing English.

My big mistake was focusing too much on the hourly wage the writers wanted and assuming that they were excellent at English without actually making sure that I was happy with their writing myself.

I was busy on other projects and assumed that the work being done on Ostoi was up to par. It was first about a year into the project that I started looking closer at the content being produced.

And it was not good. Much of the content was hard to even understand what ment. The English was certainly not excellent and I think Google found out that as well. In fact, the website hardly gets any impressions from the search engines at all.

The website is actually performing worse than some websites I’ve just spent a few hours creating an evening. Even though I’ve had writers on this project for over a year and I’ve spent lots of time on the web design both initially and then redesigning the website.

I tried to learn from my mistakes though and I instead hired a new writer that had actually been borned and raised in the USA. What a difference that made. She may charge more but the actual value of her work is much higher. She spent a long time writing the ~150 articles on the website and we are now hoping for the search engines to revisit and reevaluate the content quality.

Hopefully the website will start seeing traffic soon. I am crossing my fingers, but I have read that Google may take a long time to reevaluate content that they’ve considered to be too bad.

We are now working on similar websites for the UK, Norwegian, and Danish GEOs until we might see that the US version will gain traction.

If you are interested in having information about your online store included on our network, feel free to contact us using the contact form on Ostoi.

Related Topics:Online Shopping
Up Next

How to Handle Employee Sick-offs

Team-building: Why Fun Activities are an Important Investment in Your Organization