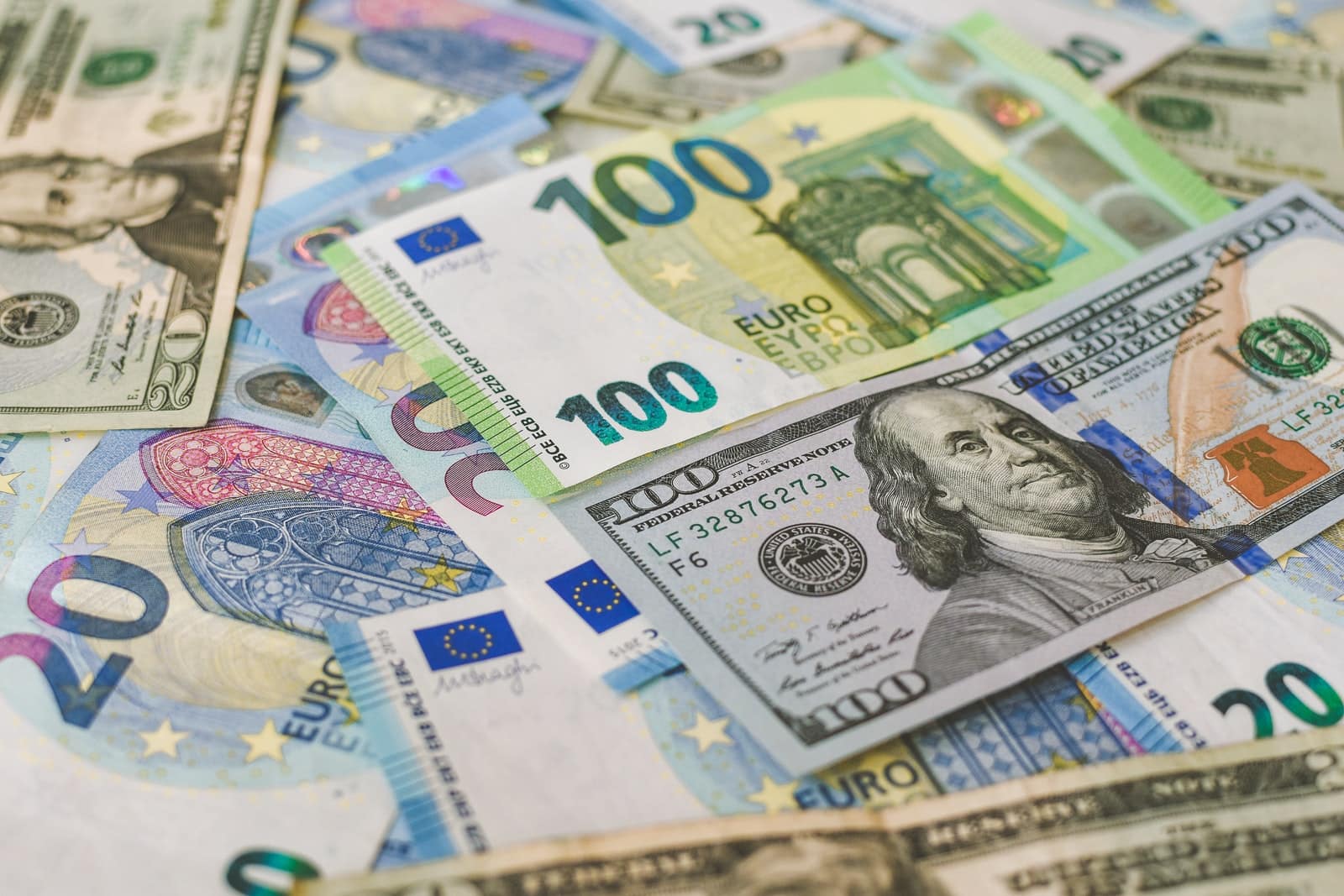 The EUR/USD has a remarkable history as it outlines the competitive nature of the bond between the USA and Europe.

Many people study the EUR to USD forecast to get an idea about currencies’ valuation, and trading professionals also study this forecast.

Here, we will emphasize the history of the EUR/USD currency to see how the pair came to be and how it rose to such prominence in the financial markets.

Before Euro came into the picture, there were many attempts to develop a stable joint economy in Europe. The starting attempt was in 1957, which was known as European Economic Community (EEC). Its aim was the economic amalgamation of the 6 countries – Germany, France, Italy, Belgium, Netherlands, and Luxembourg.

The next move by the community was the formation of the European Monetary System (EMS). The EMS began its work in 1979 as a system of variable exchange rates. The system promoted monetary stability in all European countries. Later, the European Economic and Monetary Union (EMU) replaced the EMS.

Euro was introduced to ease the accounting among the European countries; the currency paper and coins were not rolled till 2002, when the first 12 E.U. countries officially adopted Euro.

When the U.S. adopted aggressive bond purchasing, the ECB avoided it for many years. Due to this, the Euro may have gotten stronger than the dollar. Later, the Euro again weakened when ECB started its Q.E. program in 2015.

At the time of COVID, the EUR/USD price fluctuated greatly in reacting to the news of COVID cases and vaccination rates. When the cases began in 2020, the Euro went weak against the dollar. One needs to study the forecast to get an idea about the valuation.

In general, the EUR/USD is sensitive to several events. Government policies like quantitative easing and events like the country’s debt crisis can hugely affect the price of this forex pair.

At last, we would say that Euro and USD are powerful currencies and people worldwide keep a watch on their prices. Their history is quite old and has gone through many past events, which we have clearly mentioned in this content.

A Step-by-Step Guide to Creating an MVP for Startups

How to Win More Clients for Your Accounting Firm