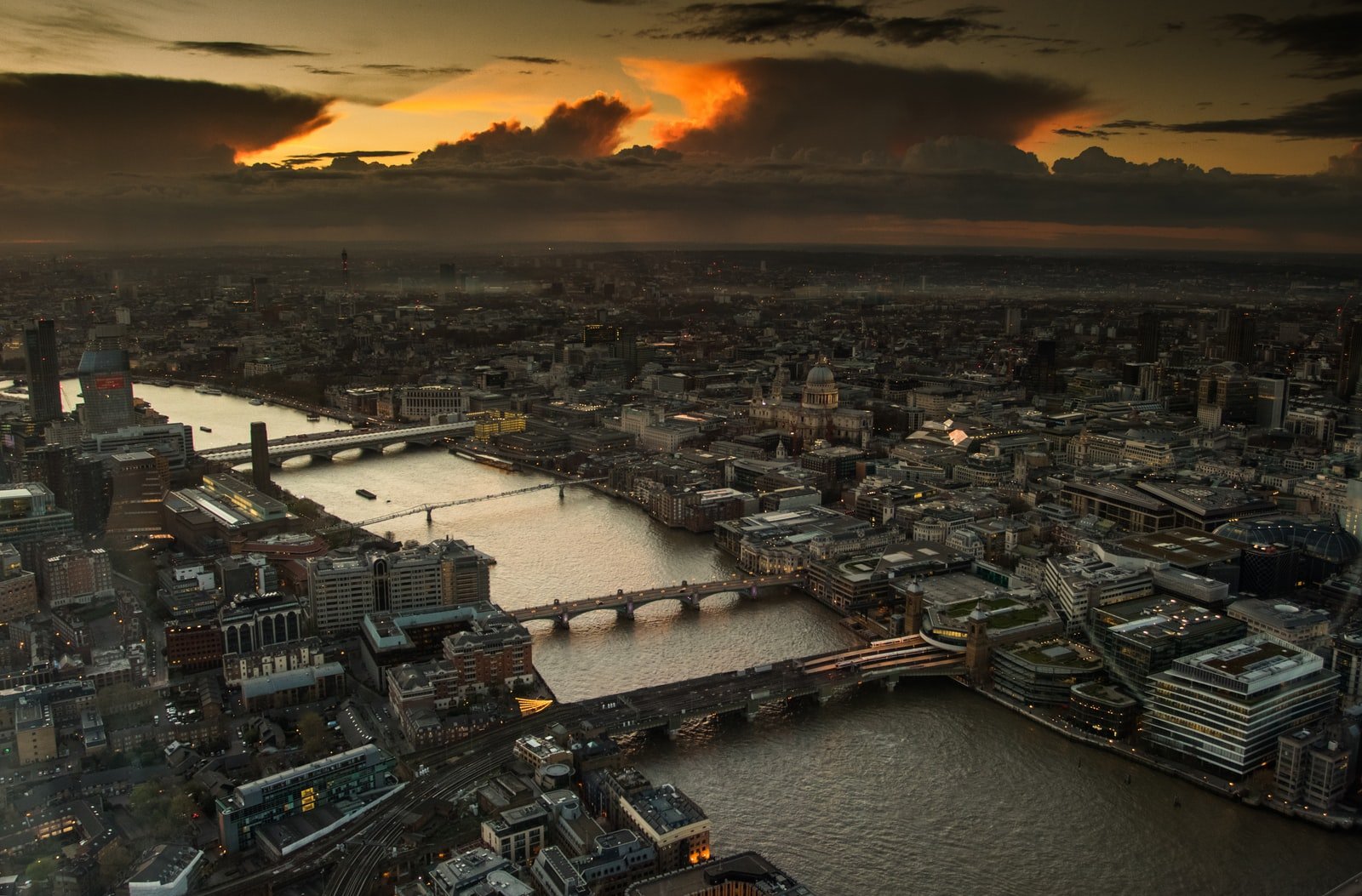 There are some strange laws that still exist in the United Kingdom where some big fines can be distributed if someone commits an offence, as seen at https://emlaw.co.uk/weird-uk-laws/

Let’s explore some of the most unusual UK laws that still exist today.

According to The Metropolitan Police Act of 1989, making or using a slide “on ice or snow in any street or other thoroughfare” is prohibited if it presents a “common risk” to your fellow Londoners.

This particular legislation act only covered London, but then a few years later, it also expanded into other towns and cities across the UK as per the Town Police Clauses Act 1847. The 1982 Criminal Justice Act stipulates that the maximum fine for sliding across icy streets currently would be a £500 fine.

2. £200 fine can be the price to pay for walking a plank of wood across a pavement

Section 54 of the Metropolitan Police Act states that carrying a plank down a London pavement is prohibited unless you are unloading it from a vehicle. Violating this law can cause a fine of £200. The law is in place to reduce nuisance and improve the flow of traffic on public roads.

3. Shaking your rug in the street is punishable by a £200 fine

Section 60 of the Metropolitan Police Act of 1839 makes it an offence in London to shake your rug in the street, punishable by a £200 fine unless done before 8 a.m. It was all part of an effort to clean up London’s filthy streets.

The Licensing Act of 1872 clearly states that any person found drunk on any street or other public place, whether or not a building, or on any licensed premises, shall be subjected to a penalty. That means being intoxicated in a pub or other public location is illegal, and you might face a £200 fine.

5. Hanging clothes across the street results in a fine of £1,000

According to the Town Police Clauses Act of 1847, those who attempt to hang clothing on a line across a street risk fines of up to £1,000. Remember this if you were planning on hanging your clothing across the streets!

This law might not actually sound as weird or unusual as sounds, though, installing or using a television receiver to view or record television programs as they are aired on television without a TV Licence violates Section 363 of the Communications Act of 2003. TV Licensing enforcement officials conduct checks.

If you’re caught viewing ‘live TV’ or the BBC iPlayer without a license, you might face prosecution and receive a fine of up to £2,000 if you live in Guernsey.

The United Kingdom is a fantastic place to live in, but it does have some laws that people might not be aware of, as per the ones mentioned above. It’s not only important for people to be aware that these laws still exist, but also that should anyone break those laws, they’d be susceptible to having to pay some big fines.

7 Ways to Fund a Non-Profit Organization