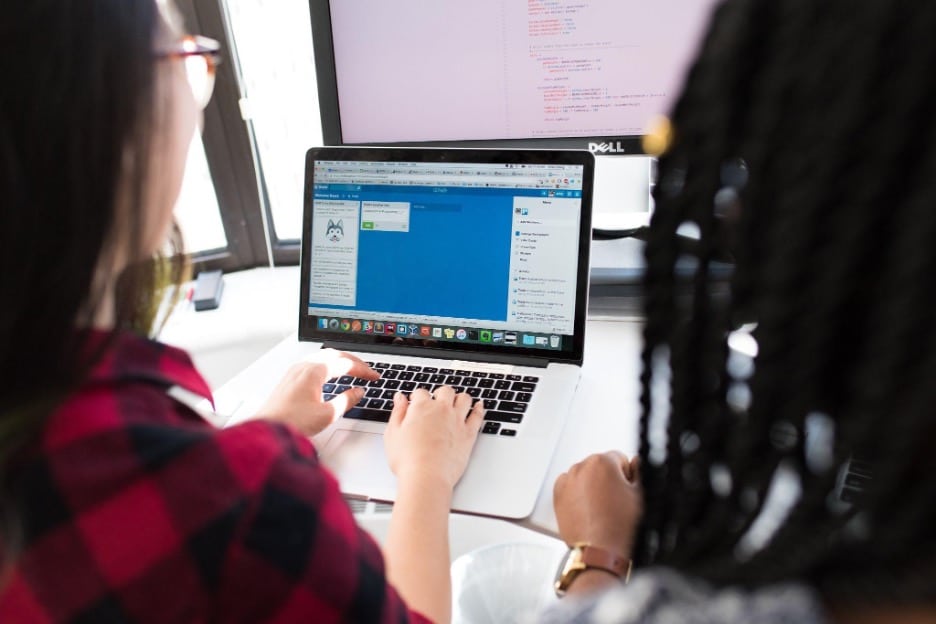 Whatever your business idea may be, one thing’s for certain – you’ll need a competent team behind it if you want it to succeed. Outsourcing and outstaffing have become common in the IT industry as a way of hiring top-notch professionals at lower costs. Although many consider these two terms to be synonyms, there are a couple of key differences which will give you an idea why outstaffing is often the better option.

Outsourcing is a form of remote hiring where you allocate full responsibility to the outsourcing company. This means that you have little to no control over the development process – instead, the team working on it is under the supervision of a project manager, who will pass on the most important information to you. While this is good for companies that have limited knowledge and resources, it offers zero flexibility.

On the other hand, outstaffing can be thought of as an extension to the current team. It’s almost as if you’re hiring additional people, just without all of the tedious work associated with the process. The client corporation directly controls the person/team while the outstaffing company is responsible for wages and equipment. It gives you limitless opportunities as far as the team size goes, and you can hire the best of the best very easily.

What Does IT Outstaffing Bring?

Taxes and wages associated with individual hires can quickly add up and exceed the company’s budget. A remote team working under the name of another company frees you from all of these responsibilities. Infrastructure is another massive issue. You need plenty of high-end equipment if you want the best results, as well as enough facilities, food and beverages, etc. With outstaffing, you get a neatly calculated price on the contract and that’s all that you’ll have to pay – no hidden expenses.

Management of the team is left fully up to you. This includes access to all parts of the project, as well as setting the overall tempo and priorities however you think is best. You can hire professionals with different skills and assign them to corresponding tasks to achieve best possible efficiency. You won’t have to rely on a project manager from another company to update you on the progress. This way, you can check in at any time and modify certain aspects to best fit your goals.

Since the outstaffing company specializes in a particular branch of IT, chances are that the experts there have the best equipment available. This adds on to the reduced fees, since that equipment won’t bring you additional costs. The optimal infrastructure means that they’ll be able to complete the given tasks in as little amount of time as possible. In the end, your finished project is likely going to be of highest quality with the combination of right people.

There are no territorial limits with outstaffing. You have the ability to choose professionals from all around the world, including the countries with the highest technological expertise and lower wages. For example, the Czech Republic, Poland, and Brazil bring in a lot of talent, and their wages are up to 10 times lower than in some more developed countries. A large number of web tools allow you to communicate with them directly, which can help you choose the best suited individual for the job.

– Focus On The Project

With all of the benefits, you don’t have to spend time on trying to find suitable experts and taking care of the hiring process. You’re able to fully commit to completing the project as best as possible while relying on the partner company to deal with all administrative jobs. If you’re struggling to meet deadlines, this can be an invaluable asset for both present and future ventures.

As with any other model, IT outstaffing also has its downsides. It’s not a cure-it-all, and it isn’t a perfect choice for all companies and projects. The choice you’ll make depends on the available resources and your end goals. Sooner or later, you’ll encounter a project where you’ll have to hire a remote team – and outstaffing should be the first model to consider.

Everything you need to know about Vinyl Stickers & Decals