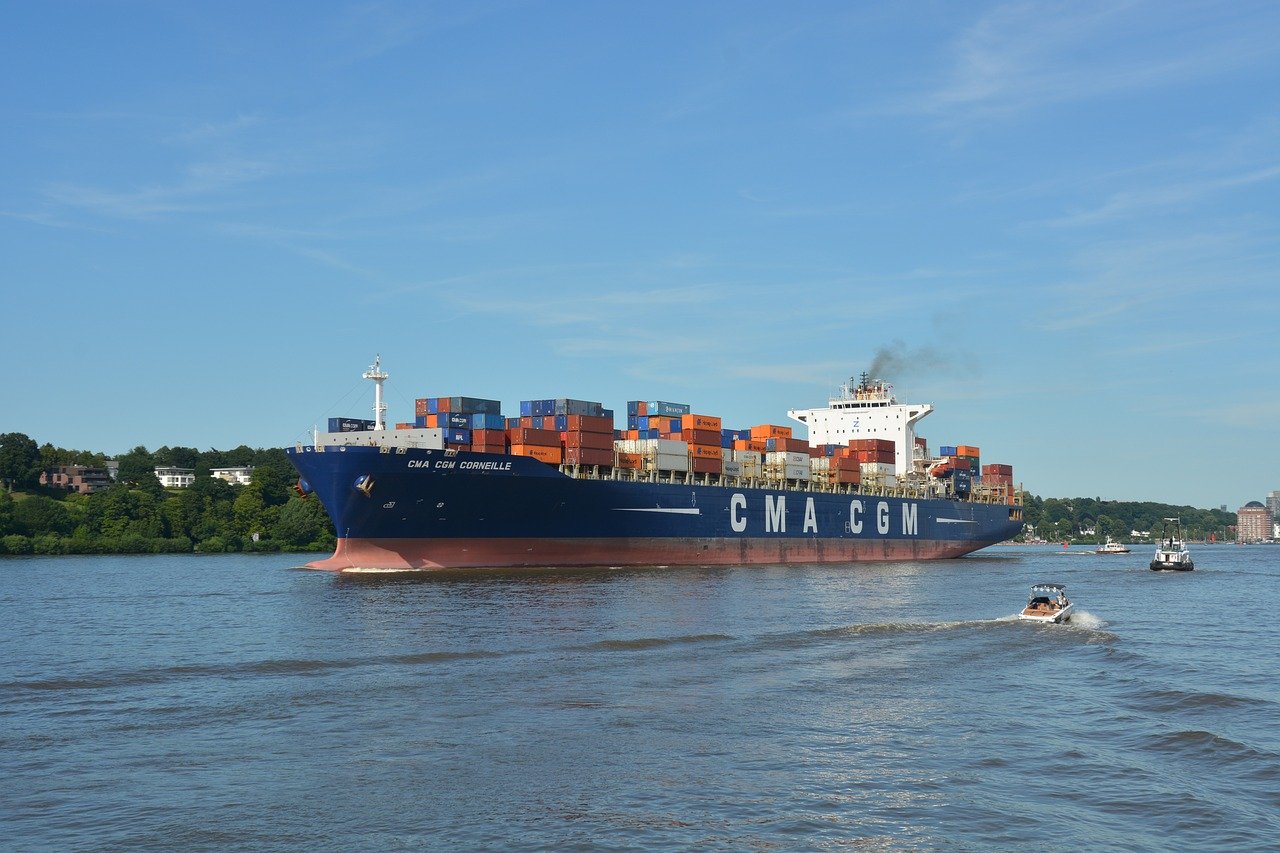 Container technology is a hot topic these days, and for good reason. It offers several benefits for businesses and developers alike, including improved efficiency, faster deployment times, and easier scalability.

But what exactly is container technology, how does it differ from virtual machines and traditional server deployments? An excellent place to start would be to look into the Docker registry by JFrog.

And most importantly: What factors should you consider when choosing a container platform provider? This blog post will go over all these questions and more.

What is container technology, and what are its benefits for businesses and developers?

Container technology is a way of packaging and running applications in isolated environments called containers. Containers are similar to virtual machines, but they use the host’s operating system instead of creating their own. This makes them much lighter and faster to start up than virtual machines.

For businesses, container technology can offer many benefits, including:

For developers, the benefits include:

How does container technology compare to virtual machines and traditional server deployments?

Containers are similar to virtual machines in that they both allow for isolated environments where apps can be tested without affecting other processes running on your computer. However, containers use less memory than VMs and thus take up fewer resources overall- making them more efficient! They also start faster because there is no boot time like with VMs.

As an added benefit of this shared resource usage model, containerization makes it possible for developers who may not have access rights (for example, due to security policies) to be still able to work on projects by sharing a container with another developer who does have the necessary permissions.

Traditional server deployments involve setting up and managing individual servers for each application. This can be expensive and time-consuming, not to mention that it requires expert knowledge to configure everything correctly.

Container technology offers a more efficient way of packaging and running applications, leading to cost savings and faster deployment times. Additionally, because containers are lightweight and easy to spin up, businesses can save money on hardware costs since they don’t need as much equipment if all their applications are containerized.

What factors should you consider when choosing a container platform provider?

Containerization makes it easier to isolate applications from each other, which means that hackers have fewer opportunities to attack your software through one vulnerable component of an application and get access to the rest. This results in better overall protection for all users!

As an added benefit of this shared resource usage model, containerization allows developers who may not have access rights (for example, due to security policies) or expertise needed to configure servers correctly to be able to work on projects by sharing a container with another developer who does have the necessary permissions.

The 5 Financial Excel Functions Every Entrepreneur Must Know