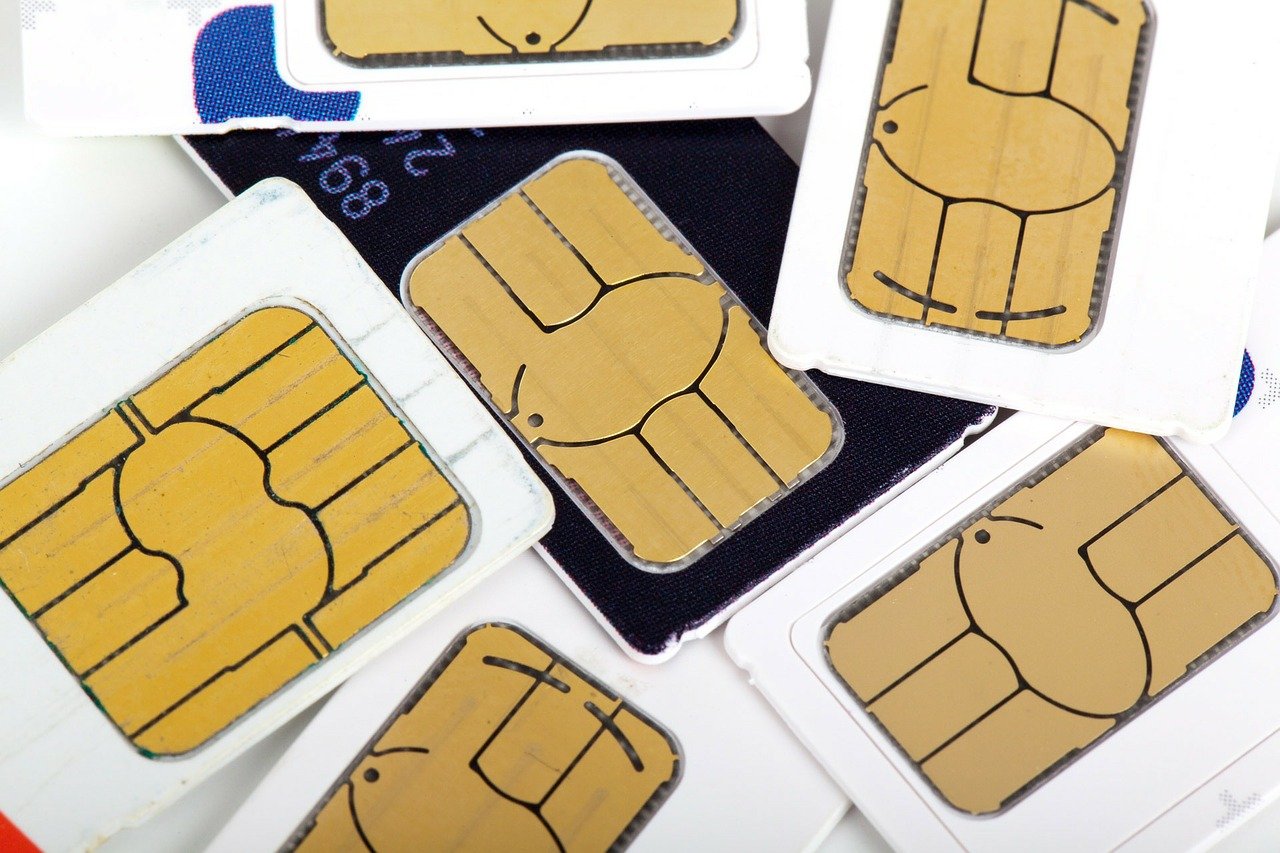 You probably know what a SIM card is because of your smartphone. It’s the tiny chip device that contains your network provider and data plan. Traditional SIM cards have quite a few limitations, however. For example, if you want to switch network providers, you’ll have to remove the SIM card and replace it.

In today’s modern landscape, small IoT devices are on the rise. Smartwatches and other tinier devices will make use of new SIM cards, called eSIM. As the successor to SIM cards, they provide lots of new capabilities. In particular, eSIM for IoT shows massive amounts of potential. Let’s take a look at what eSIM technology is and how it’s paving the way for new IoT devices.

What is eSIM Technology?

Lots of people are using the term ‘eSIM card,’ which is incorrect. To understand why, let’s break down what SIM is in the first place.

With eSIM technology, you can switch network providers and data plans without having to switch out cards. As a result, you can seamlessly change providers for thousands of devices at once. That’s massive news for companies, as now they won’t have to wait for physical SIM cards to arrive. That’s not all that eSIM can do, though. One significant difference from traditional SIM cards is something called RSP, or remote SIM provisioning.

What is Remote SIM Provisioning?

With remote SIM provisioning, you can connect to any mobile network of your choosing. What does that mean? Well, picture this. You’re out in the elements with your IoT smartwatch that has eSIM activated. You search for your traditional mobile network to connect to, which is Verizon.

The only problem is that there are no Verizon networks available in the area. What you can find, however, is a Sprint network nearby that’s four bars strong.

There are a few essential benefits that eSIM poses for IoT devices. These include:

There you have the power of eSIM for IoT applications. eSIM has many advantages over traditional SIM cards, and we’re bound to see the technology take over entirely in the coming years.

What Should You Consider For the Best Video Calls API?