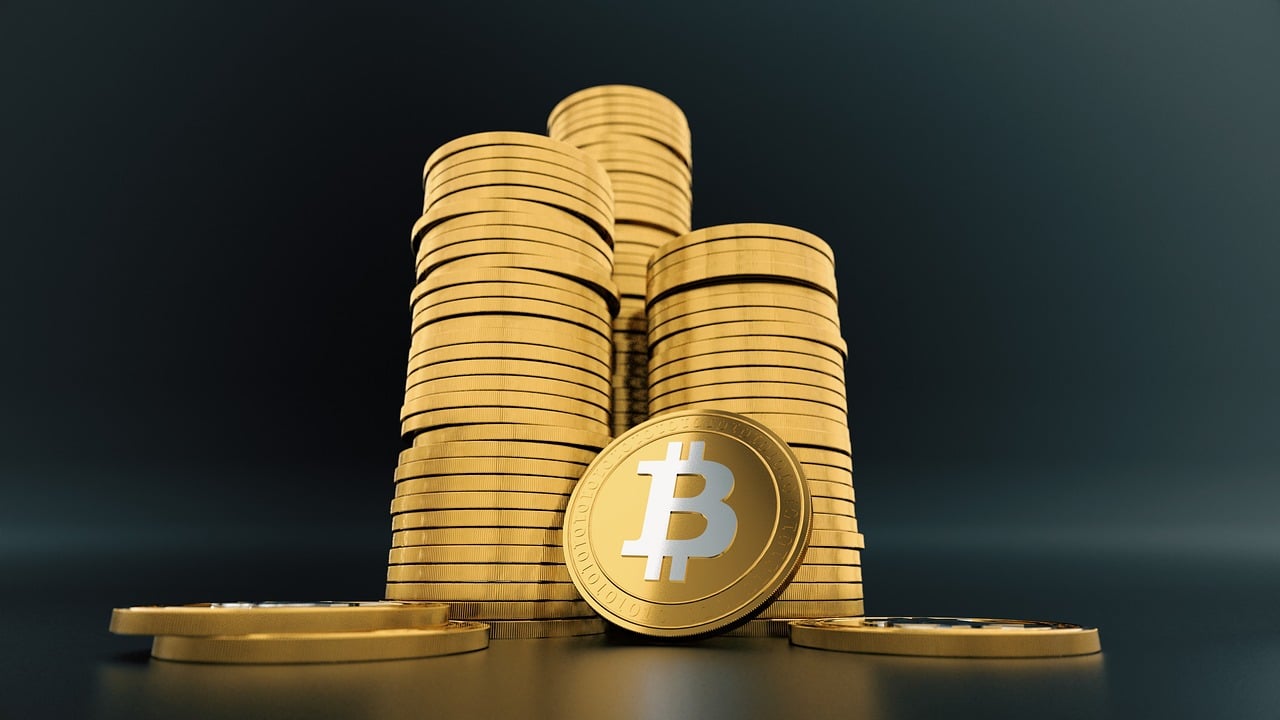 Russia’s assault has wreaked havoc on Ukraine. People have been killed, injured, or driven to seek shelter in other countries. Apart from the cost of human life, there is a cost to the economy. Indeed, the Ukrainian economy has taken a severe blow. Many Ukrainian cities have been reduced to rubble, and Ukraine’s debt levels to finance the war have increased. The hryvnia has dipped to lows last seen in 2015 when the country headed for default.

The war is taking even a heavier toll on the Russian economy. The ruble has tumbled to a record low of less than one US cent in value after the country has been banished from the global bank payment system. The decision of Visa, Mastercard, and PayPal to suspend their services in Russia has aggravated the situation, preventing Russian businesses from working abroad or accepting cards issued from outside the country. Faced with the devaluation of their native currencies, people in both countries have begun inquiring how to buy Bitcoin in the hope of purchasing a better alternative to the sinking fiat money.

During the Russia-Ukraine conflict, Bitcoin has indeed been more popular than gold as a safe haven in troubling times. More people turned to Bitcoin for help than to the yellow metal, which pushed the digital coin above the $42,000 level. After a rough start to 2022, Bitcoin has climbed by 8% within several weeks since the beginning of the war. Equally important is that, unlike gold, not considered a tactical play by investors, Bitcoin has already proven to be highly useful to both conflicting countries.

For Ukraine, Bitcoin has evolved into a life-saving tool since a large part of donations to its army has been made in cryptocurrencies. After the Ukrainian government had announced that it would accept help made in Bitcoin, Ethereum, and Tether, more than $106 million of crypto donations immediately followed. As owners of other digital coins also wanted to contribute, the Ukrainian Central Bank later started accepting Polkadot and non-fungible tokens. More crypto donations then flooded into Ukraine. Taken together, the donated amount in cryptocurrencies has far exceeded the €90 million of humanitarian aid to Ukraine promised by the European Union. The crypto flowing into the war-torn country amply demonstrates that people are now relying more on digital coins than on fiat money. It also brings hope that the growth of the cryptocurrency sector is accelerating.

People in Russia have to consider Bitcoin, one of the essential cryptocurrencies globally, as a substitute for the ruble out of necessity after they have been kicked out of the global financial system. The US’s sanctions and the financial institutions’ withdrawal of their services from Russia have robbed Russian people of credit and debit cards. Russians have also been barred from using SWIFT, an international bank messaging system indispensable for making monetary transactions to other countries. Russia’s Central Bank has had its assets seized, and hundreds of companies in oil, media, tech, and consumer goods sectors have stopped operating in the country. Russia has no choice but to look for different money. Cryptocurrencies are offering Russia the most promising alternative to the broken financial system.

War is the worst disaster in human history. Yet it is also one of the greatest agencies by which human progress is generated. However much we deplore invading practices and however strongly we side with suffering people, we must still recognize that war causes beneficial changes in many spheres of our lives. In the past, wars have brought more democracy, social benefits, improved education, and advances in medicine and science. The current war in Ukraine might not be an exception. It might become the crucial turning point for cryptocurrencies. When the fighting sides reach a peaceful agreement, the war might prove to have changed the global financial system beyond recognition.