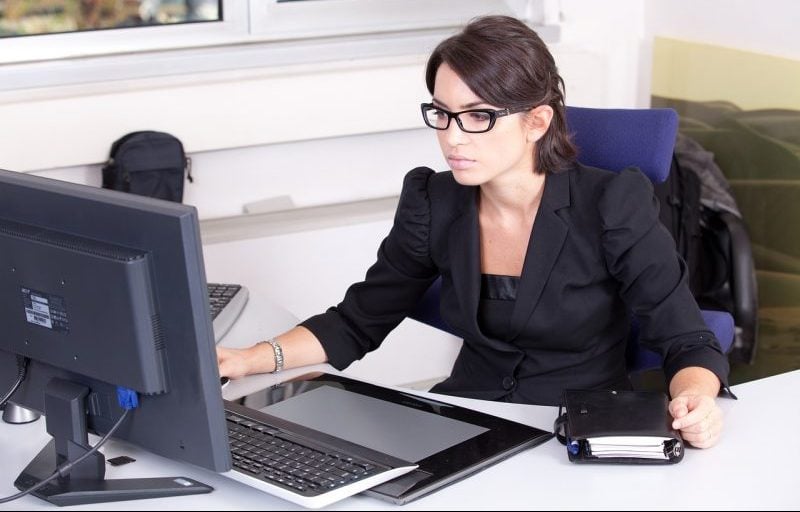 What is an independent secretary?

To summarize, it is a person who does the job of secretary but who is not salaried; she has several small business clients. The advantages are numerous: flexible working hours, open remuneration, and the development of skills.

A start-up, in many cases, does not have sizeable administrative management. In fact, she does not need to pay a secretary to handle this role. Calling on an independent secretary is, therefore, a suitable solution. Indeed, the latter only intervenes when necessary. This can be for regular or ad hoc administrative tasks.

The contract between the independent secretary and the start-up is a partnership. No employment contract, no social charges, and the Boss / Employee relationship does not exist. It can therefore end when either party wishes or there is a mutual agreement because there is no long-term commitment which is an advantage for both parties.

The start-up also saves money from a material point of view since it has no running costs. The independent secretary works from home with her own computer, internet connection, telephone, printer, etc.

Finally, an independent secretary is often more available than a salaried secretary. She can, for example, agree to deal with an urgent task one evening, a Saturday…with, of course, an overtime payment.

Although less numerous than the benefits, there are nonetheless a few less positive aspects.

An independent secretary is, in fact, a service provider external to the start-up; the management may therefore be hesitant to entrust them with tasks with sensitive information or that require a high confidentiality level. Not being an integral part of the business can be seen as an impediment.

As a self-employed person working at home, the secretary herself counts the hours worked, and the start-up client has no absolute control over this and can hardly verify. Therefore both parties work together based on the trust and confidence they have developed among themselves.

The ultimate checklist to brand protection