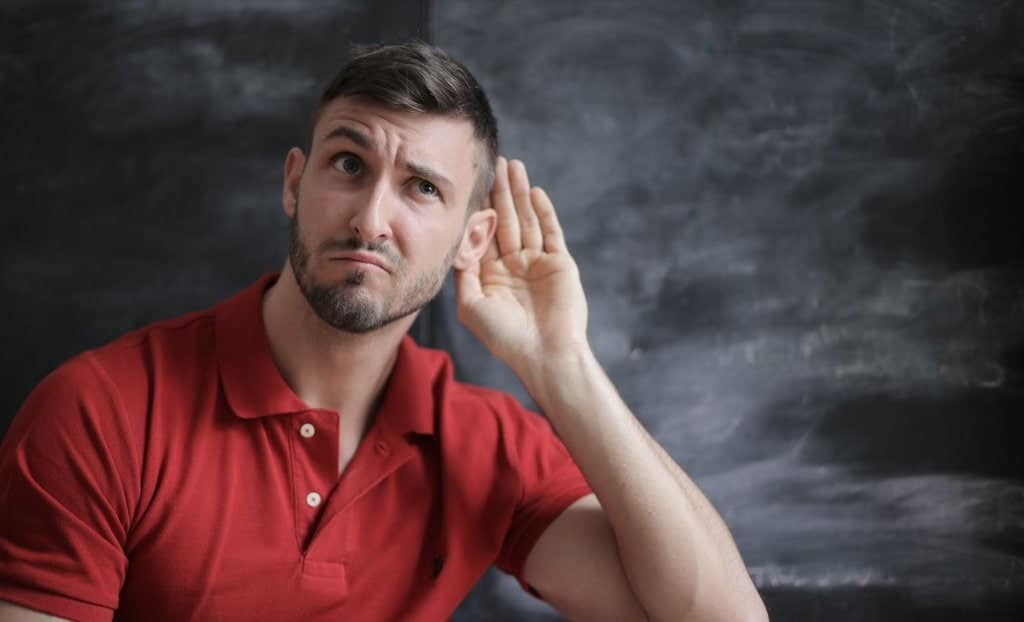 A start-up basically refers to a certain type of business. This particular term doesn’t cover every type of business, it’s a very precise and almost esoteric word which only applies to companies with certain characteristics.

There are several factors which distinguish start-ups from other companies :

Size of the business.

The main difference between start-ups and ordinary businesses is size or intended size. Start-ups are usually businesses which have the potential to grow into million or even billion-dollar companies. These are ventures which could develop and scale up into enormous multi-nationals, and make billions for their founders.

What also distinguishes start-ups that they usually have a high rate of failure. In fact, according to statistics, almost 90% of these businesses fail. These are usually all or nothing companies. They either fail massively or are enormously successful. The reason why start-ups fail is usually down to the product or service, lack of investment, problems with employees, competition in the market place and the price of the product.

What’s different about these businesses compared to others is that they supposedly have the potential to make billions of dollars. This means they can be listed on the stock exchange and in turn generate enormous amounts of money for the people who have invested in them.

For this reason, start-ups attract high-value venture capitalists. These are investors who are willing to spend millions of dollars on a company in the hopes getting returns in the billions.

Investment is also different compared to other types of businesses. Money is invested in rounds. Basically the investors will start with an initial lump sum which is known as a seed round. This is usually provided by Angel Investors.

As the business achieves pre-determined goals and becomes more successful further money is invested. These rounds are usually known as series A, B, C and D rounds. The eventual goal of this investment is for the start-up to go public through an IPO.

They are often tech companies.

Many start-ups these days are technology companies or internet based businesses. These companies often have the potential to make billions of dollars, they also have a certain wow factor which attracts investors. Facebook, Amazon and Google were all technology start-ups at one time or another.

Another reason for this is because most of the time the people who found start-ups are engineers, coders or web designers and developers.

They can be scaled.

The reason why start-ups can make so much money is because they can be scaled. This means that the business is able to grow in size and handle demand extremely quickly and easily.

For example, if your start-up can be scaled it means that you could go from selling 10 of your products per day to 1000, and do it without any problems.

Top 5 Blogger Outreach Tools to Maximize Your Outreach in 2021