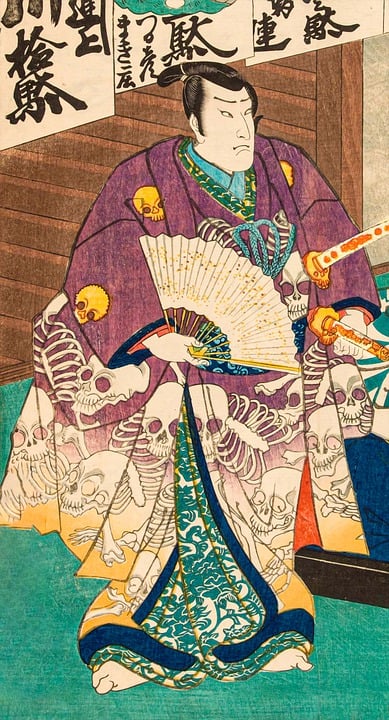 In partnership with 17 most renowned museums, Google launched a non-profit initiative in 2011 dubbed Google Arts & Culture. The mission was to bring the world’s art and culture online for everyone to see.

So Google, artists, and cultural institutions are working together to preserve and make the world’s art and culture accessible regardless of where you live.

This collaboration includes more than 1500 museums and cultural institutions, and so millions of cultural artifacts are now available online.

Some of these partner institutions are the US National Park, Brazil’s Inhotim Museum, and Japan’s Tezuka Osamu Museum.

The project has a wealth of content and features that will take you several days to explore. They are available in various forms such as:

Google has captured some artworks using high-tech cameras. This allows you to can zoom in to see unparalleled levels of detail. One example is The Starry Night by Vincent Van Gogh. You can see the brushstrokes when you zoom in.

You can take a virtual tour using Google Street-View technology and see artifacts in real-life context from wherever you are. Imagine wandering in the halls of London’s Natural History Museum, tour The Frick collection, and more.

There are several online exhibitions, video interviews, and essays, as well as curatorial notes for specific artworks. Using technology, you can explore and gather more insights on the collections found in the section  Arts and Culture Experiments. Google Arts and Culture has a YouTube channel where you can watch its video content on your gadget. You can also access this project via a mobile app.

Create Your Own Collections

Using your Google account, you can start your own gallery where you save your artworks and artifacts.

A city full of temples in Bagan, Myanmar: An earthquake that hit Myanmar in 2016 damaged many of its temples, but Google, in partnership with CyArk, was able to preserve this city of a thousand temples in 3D digital archives. You can take a virtual tour here.

Space Exploration History: One of NASA’s most distinguished orbiters is Space Shuttle Discovery used in the Hubble Space Telescope deployment in 1990. You can learn more about space exploration history by touring Discovery in virtual reality.

A Legendary Queen: This is about Ancient Egypt’s most powerful and influential woman known as Nefertiti, which means “the Beautiful One Has Come.” Her completely unique bust and none like it is known is displayed in the Neue Museum. You can learn more about Nefertiti’s bust and why she doesn’t have both eyes here.

Most Distinguished Student Bu Shang: Palace Museum is home to the most important collection of artwork in the history of Chinese. Calligraphy by Ouyang Xun is one of the oldest surviving pieces in that collection. It is about the most distinguished pupil Bu Shang or Zixia, who lived between 770 and 476 BCE. You can learn more about him here.

Doing business in Hong Kong: A guide to business registration in 2021

How to buy (wisely) everything your business needs