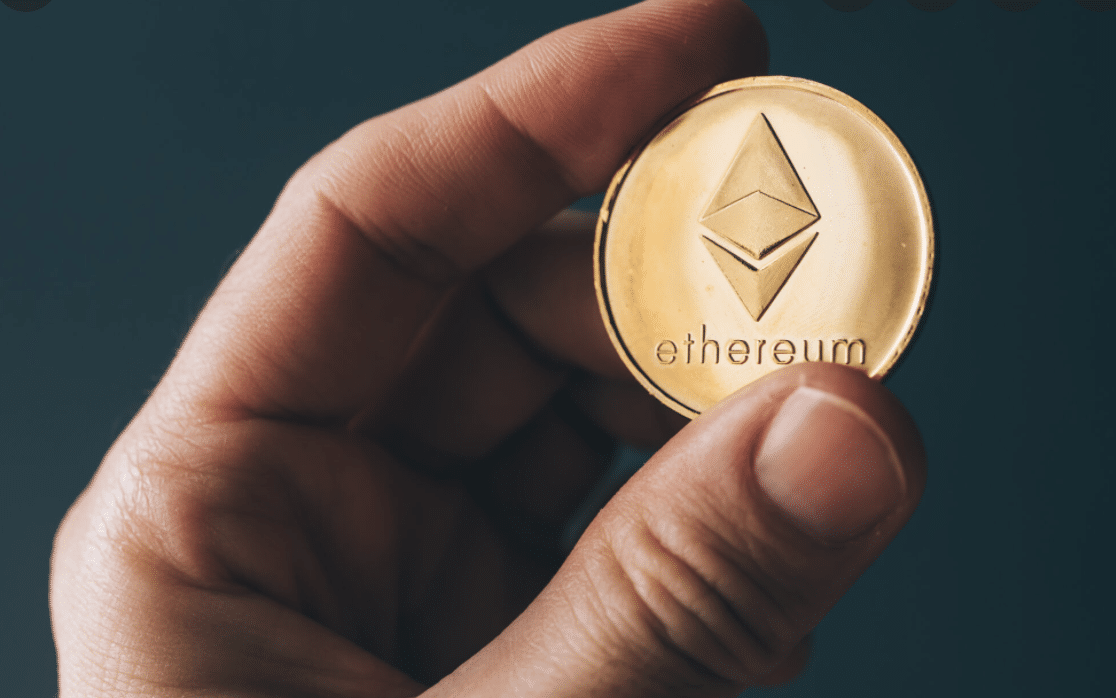 For a few years, the news about Ethereum’s new upgrade has been everywhere in the crypto world. Therefore, it is okay for anyone to be curious about what to expect from the upgrade. The crypto coin Ethereum is presently the second-largest cryptocurrency with so many amazing features and functionalities that keep driving more people to it. But the Ethereum network is presently facing a couple of challenges that specifically has to do with its scalability and security.

If you are an Ethereum investor or enthusiast, you will love to have a network that will boast improved security, scalability, and speed someday. Those are exactly what was promised in the new Ethereum 2.0 upgrade. The launch of the upgrade was announced in 2020, but it will soon come to a full launch. So if you are curious about what Ethereum 2.0 will offer the crypto community, here are some things to expect.

But First, Let’s Learn A Few Things About Ethereum 2.0.

What Exactly Is Ethereum 2.0?

Also called ETH 2.0, the Ethereum 2.0 is a set of interconnected upgrades scheduled to happen on the Ethereum network with the intention of improving the scalability, efficiency, and speed of the network. With the new Ethereum 2.0, the network will be able to process more transactions at a much faster speed. According to the Ethereum founder, Buterin Vitalik, the new upgrade will bring ultimate solutions to most of the challenges developers face on the Ethereum blockchain.

The Ethereum 2.0 was announced in 2019 and proposed to be gradually rolled out in three major phases. Each of the phases will bring certain improvements to the blockchain. But they are all geared towards helping to improve the performance and functionality of the platform in different ways.

Who Is Developing Ethereum 2.0?

Well, it is a worthy question to ask too. The upgrade is championed by many people, including the whole Ethereum Foundation research team and some other research and implementation teams. In addition, about seven more independent teams are working together to build ETH 2.0 in different programming languages to increase its use case.

Because of its PoW algorithm, ETH 1.0 heavily relies on mining to add new blocks to the Ethereum blockchain, and this comes with a downside of high electricity consumption. But PoS uses validators to replace miners to maintain the blockchain and add new blocks. PoS is less energy-dependent and allows for more scalability. With PoS also comes more efficiency and speed to the blockchain.

When Will Ethereum 2.0 Be Released?

The upgrade was scheduled to happen in three different phases. The first phase was launched in December 2020, and the other two were proposed for 2021. Unfortunately, the ETH 2.0 Launch has suffered some delays in the past. And because of that, the last phase of the upgrade is yet to happen. However, Vitalik announced last year’s closing that work has been accelerated concerning the upgrade. And in 2022, the full launch would happen.

What to Expect From Ethereum 2.0

Now, let’s get to the real deal for this post. Let’s consider some things the Ethereum community should expect from the new update. Then you can decide if it is the best decision for Ethereum at this time or just another right step in the wrong direction.

#1: The Ethereum network will be more energy-efficient

As we earlier said, the present Eth 1.0 relies on the PoW algorithm to maintain the Ethereum blockchain. And that means having more mining activities taking place on the network. Mining requires a lot of electricity, which has been a major concern in the cryptocurrency world. But with ETH 2 and its PoS algorithm, there will no longer be a need for mining. Therefore, lesser energy will be required to maintain the Ethereum blockchain.

#2: There will be increased security

Cryptocurrency is known for its security. Therefore, there is a constant need to make sure any blockchain remains secured. With ETH 2.0, it will be more difficult to compromise the Ethereum network because of its PoS algorithm. It will become more expensive for attackers to launch an attack because every validator on the network will have a traceable address. At the same time, attacks will be easy to spot and rectified even before it happens.

Sharding, one of the major entities in the new upgrade, will remove the technical barriers that are usually present on the network. That will encourage more people to come as validators to the platform. With Sharding, even ordinary people with little technical know-how will be able to operate on Ethereum. This will bring more validators to the platform, hence improving its decentralization.

Due to the increase in transaction speed, transaction costs will also reduce. That will come as a great encouragement to developers who have been complaining about the huge gas fee collected on the Ethereum platform. With increased speed and lower transaction fees, it means we will likely be seeing more DeFi transactions happening on the Ethereum network.

5 Money Mistakes to Avoid in Your 30’s

How to Make your Phone Impossible to Track