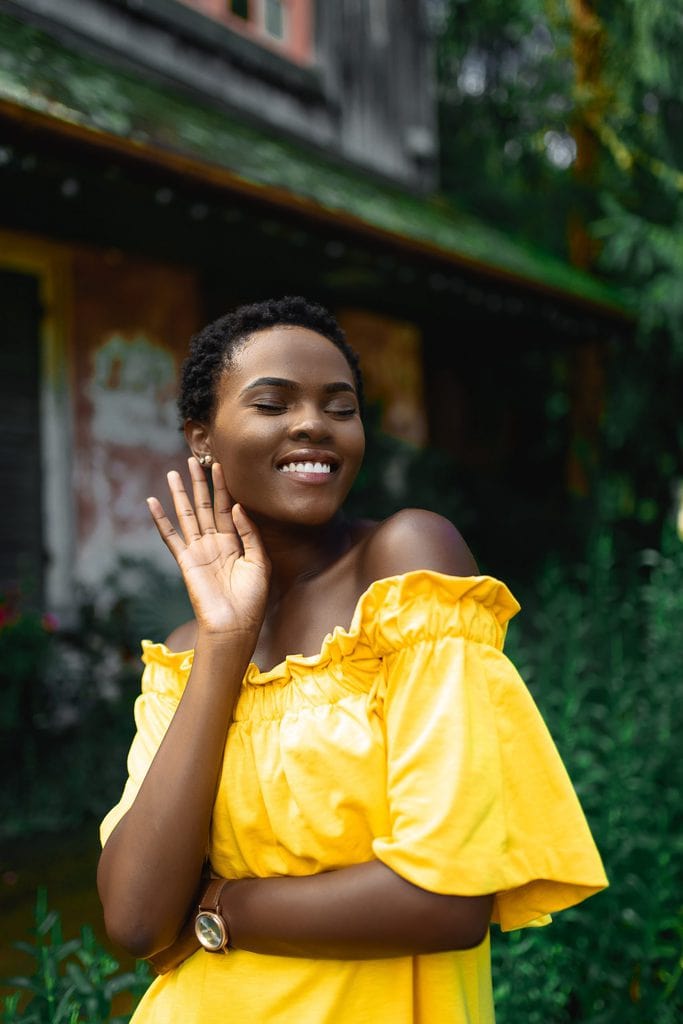 Business is booming in Africa.

And this is especially true when it comes to start-ups.

But why are South African startups so successful compared to other African countries? There are a few simple reasons why SA is more successful than others countries.

One of these reasons is that South Africa has highly developed infrastructure, especially when it comes to the IT sector. We have the transport, power, human resources and banking infrastructure needed for startups to operate, function and succeed.

Speaking about banks, another reason why South African start ups are able to raise more capital is because there are many prestigious banks and financial institutions which operate in the country.

A good example of this is JP Morgan which has a branch in Johannesburg.

Another reason is because there are literally hundreds of outside investors who are hungry to invest money in Africa. South Africa is one of the most advanced and sophisticated countries in Africa. And this attracts a tremendous amount of investors and their money.

In fact more that 20 new VC funds were created in 2019, with the sole intention of investing money in Africa. These funds have hundreds of millions of dollars to invest, and a great deal of this money will go towards South Africa.

We also have a highly advanced and developed IT sector, full of young entrepreneurs who are willing to take risks.

What also makes this country attractive is the fact that we have a highly educated workforce.

Educational is at an advanced stage in South Africa, compared to other countries in Africa. We have many universities, colleges and educational institutions who are pumping out qualified IT graduates.

There is an enormous amount of brain power here. And this creates a sense of confidence in investors, and encourages them to spend their money here.

These are just a few of the reasons why South African startups are flourishing.

How Tesla Turned the Cybertruck Launch into a Viral Marketing Campaign Using a T-Shirt.