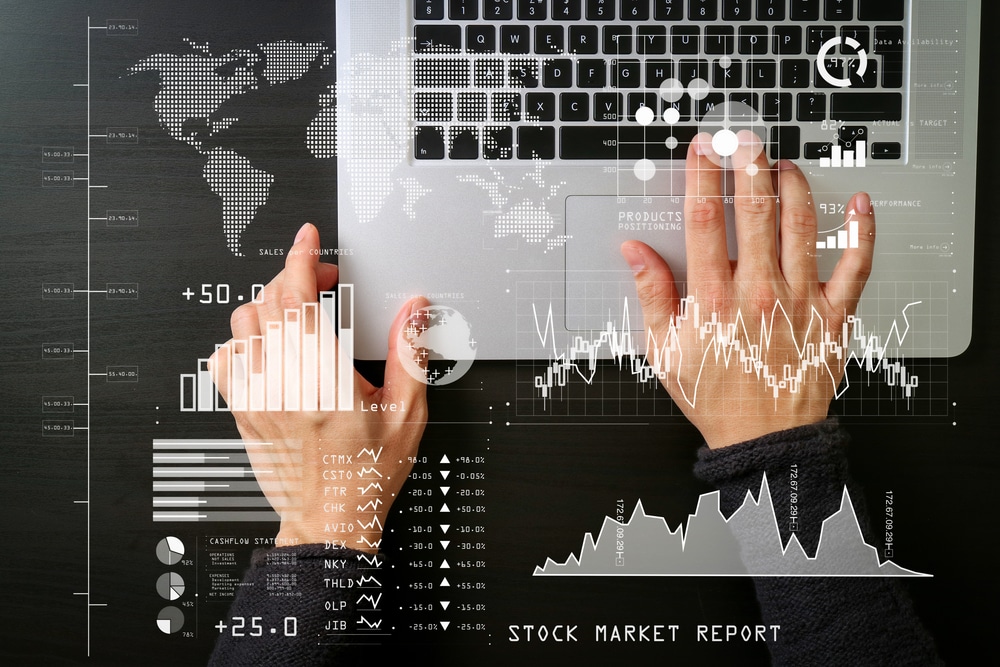 As a currency trader, it’s essential to know what factors make the price of currency pairs move up or down to be able to profit from these price movements. Among these factors, the GDP or Gross Domestic Product is one of the most important indicators, or “metrics of economics” you need to know about when trading the currency market, as it often triggers higher volatility – and with higher volatility, comes opportunity.

GDP, short for Gross Domestic Product, represents the global economic activity of a country, as it allows one to measure the “wealth” created by a country for a given period. This figure shows the total amount of goods and services produced by a country among different categories, such as retail consumption, investment, net exports, and government spending/investment.

Most serious brokers offer an economic and financial calendar on their website or trading platform to let traders know when important economic reports and other major statistics like the GDP are being released.

The calendar usually allows them to get ready to take advantage of the publications, or to better protect their trading capital against higher volatility. Traders can also visit the official website of the agencies publishing the GDP figures, such as the BEA (Bureau of Economic Analysis) in the United States, for instance.

Why does the GDP figure matter for Forex traders?

For instance, if the Gross Domestic Product figure signals that an economy is quickly expanding, a central bank might want to increase interest rates to avoid inflation going beyond their goal and the economy to expand at an unsustainable rate (triggering what’s often referred to as an “overheated economy”). This situation usually supports the local currency against its pairs.

On the other hand, if a country is facing slow growth or a contraction, a central bank might decide to lower interest rates and start using unconventional monetary tools like Quantitative Easing programs to support and boost growth. This situation usually weighs on the local currency, as it becomes less attractive compared to its pairs, with countries applying higher interest rates.

How to trade Forex with the GDP

As currency traders tend to believe that the GDP and interest rates path roughly follow the same pattern, there are different ways the price of a currency can react on trading platforms when the GDP figure is published, depending on how well or poorly the actual reading is compared to the forecast and the previous reading.

Usually, when the GDP figure is lower than expected, the local currency loses ground relative to its pairs, as it might signal an economic contraction and lower the chances of interest rate hikes. With higher-than-expected GDP figures, the underlying currency strengthens against other currencies, as it signals a strong and growing economy with a higher chance of interest rate increases.

While we see how important it is to compare the current reading with the forecast, traders also should consider the previous figure to see how an economy has performed compared to the previous period.

Here Are The Best Time Management Tips You Need To Know