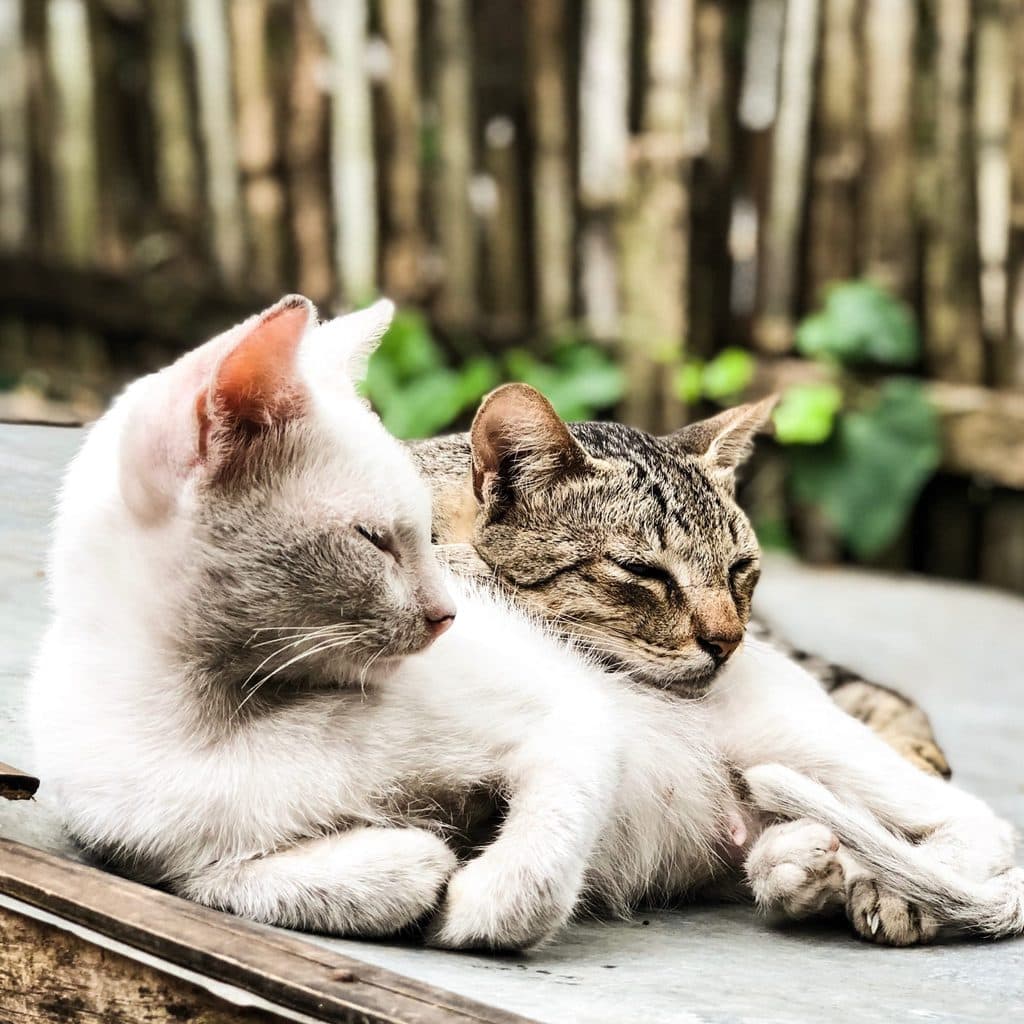 They endlessly put things off and are too lazy to take care of tasks. At the same time you have far too many people who are workaholics. These people are addicted to working and literally can’t stop themselves.

Why has procrastination become such a big problem?

Procrastinators are a problem because they are the new type of workaholic.

You can think of them as inverse workaholics. While the person who is addicted to work will carry on slaving away until they literally collapse, the person who can’t stop procrastinating will do the exact same thing. Except they do it with procrastination.

And the issue is that just like being a workaholic, procrastination will eventually have a serious effect on your psychological wellbeing.

If you’re one of these people what can you do about the problem?

You have to realize that what you’re doing doesn’t benefit you in the long run. Not only that, it’s also extremely bad for you. Understand this is something you have a problem with and you have to address it.

Here are some steps you can take:

For example, if you have to get your car repaired, and you’ve been putting it off, maybe you could start by looking up repairmen. Just do something, anything to build up momentum and get the ball started rolling.

Before you know it you will have checked off most of your to do list.

Once you’ve started to begin this process you will feel so much better. Your will feel happier and be filled with positive emotion. This is your reward for overcoming procrastination. It’s also motivation for overcoming this problem, so look forward to it.

The Journey of Michael Arrington From A Tech-Blogger To TechCrunch