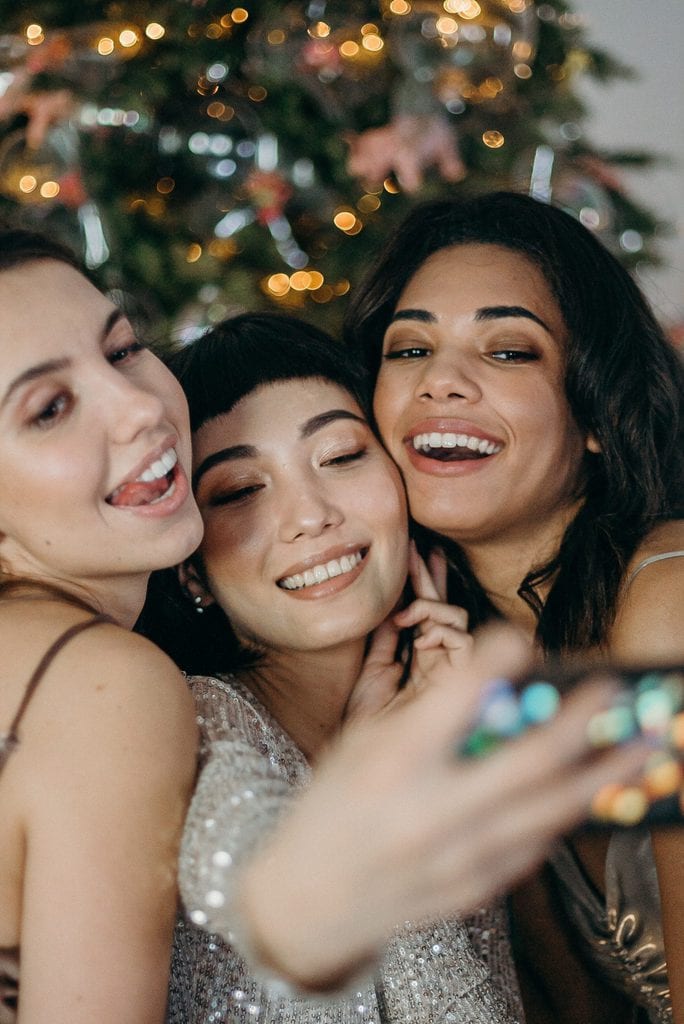 This is according to Derek Thompson, an Atlantic journalist and author of the book, “Hit Makers: How to Succeed in an Age of Distraction.”

One of the central themes of this book is that things go viral for an entirely different reason than people think they do. Most people think that content goes viral simply because it was shared or watched millions of times.

But according to Derek this isn’t true.

In his book he mentions that in 2012 researchers from Yahoo studied how messages spread on Twitter. What they found is that 90% of messages don’t spread at all. The overwhelming majority of things that people see on Twitter come directly from their original source.

This means that the idea of people sharing things isn’t true. Most content doesn’t spread very far beyond where it was first posted. Instead, the reason why some things go viral is down to what he calls, “Broadcasting.”

By broadcasting he basically means that something was featured in a major media outlet.

For example, if 50 million people saw an ad which played during the super bowl, does that mean that the advert went viral? No, the reason why so many people saw the ad was because it was broadcast to millions of people all at once.

Sharing had nothing to do with it.

Here’s another example, if an article makes the front page of a site like Reddit, then it’s more than likely that millions of people could end up reading that article. The reason why that happened wasn’t because the article went viral. It was because the article appeared on one of the biggest sites in the world.

In this case, you could say that the article went viral because it was broadcast on Reddit.

This then is the true secret of going viral.

The second secret is that your content needs to provide what Derek calls, “A familiar surprise.” This basically means people like familiar things, but with a twist – or a fresh perspective. It’s basically the same as everything on the net. The more views you get the better you do.

So what can marketers and business owners learn from this?

First, you should create content which is going to appeal to your audience. Something which is familiar to them but slightly different. Second, you need to get your content pushed in a place where millions of people are able to see it.

This can be as simple as paying for a sponsored news story on a major website. On the other hand, it can mean getting your content into a news segment on TV.

The real trick is to realize that people often think something is popular, simply because people SAY that it’s popular.

Going viral actually has no meaning. It’s a very simple formula. Create content that people find familiar and will enjoy, and then get it promoted in front of millions of viewers.

The pros and cons of Ketogenic dieting for entrepreneurs