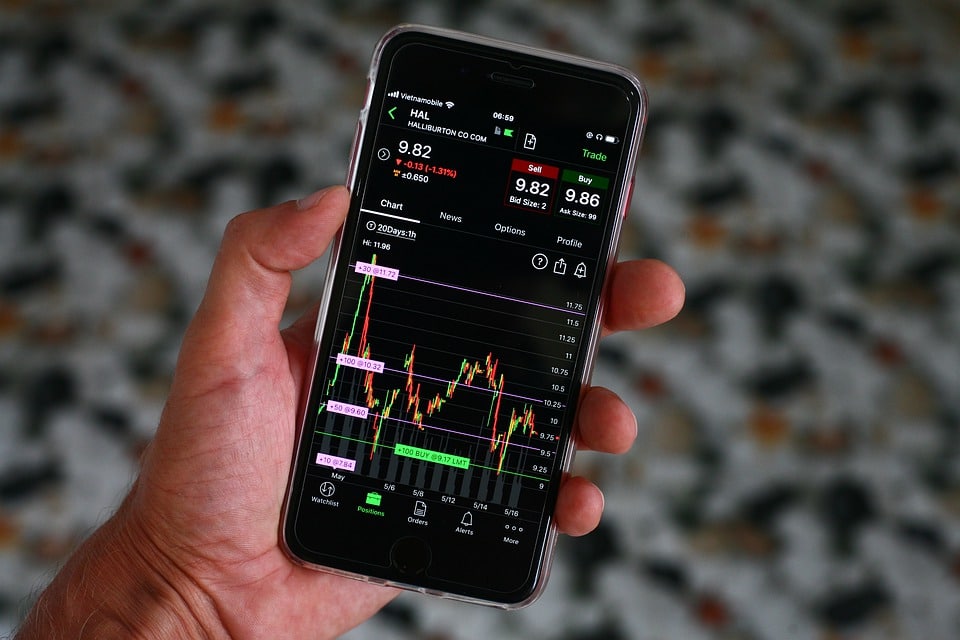 The fear that Russia will invade Ukraine has sent shocks in the global stock markets.  This invasion is ranked worst than the past decades’ geopolitical events.  In fact, this invasion is likely to disrupt the crude supplies further and push the prices already high to their seven-year peak or a $100 a barrel.

The potential oil prices jump will depend on the type of sanctions that the US and its allies will impose on Russia when it invades its neighbor.  This is not good news in the global stocks because the high energy prices will hurt consumers.  Further, the Federal Reserve, as well as major central banks across the world, are likely to raise interest rates to control inflation which is bad news to the stocks.

Analysts believe that the invasion or the sanctions will add 2% points to the current inflation in Europe and developed markets.  This will lead to the tightening of the monetary policy and is likely to happen because although the global markets ignore scary headlines, they can’t turn a blind eye to oil news.  Thus the markets will not shrug off the Russia-Ukraine conflict.

Some of the notable events that affected the equity market in the past are terror attacks and military actions; however, stocks take a shorter period to recover their losses and present an attractive buying opportunity.  But, this potential invasion of Ukraine is likely to be more problematic to the world’s economy and markets compared to the past major conflicts.  Further, the fact that Russia is not a key player in the energy market but a major producer of palladium used in catalytic converters is sending shocks in the market because of potential price rises.

Consumers and investors don’t want to deal with more inflation pressure which is likely to push the cost of commodities higher at a time when the world’s economies are bouncing back from the impacts of the health crisis.

On the other hand, analysts forecast that the S&P 500 futures, Nasdaq futures, and  Dow futures will rise by 0.1% due to negotiated resolution talks to relieve the tensions.  Russia sent several troops to the Ukrainian border or Belarus.  As a result, the Brent crude futures rose to $93.91 per barrel from $78.11 at the start of the year.  Likewise, electricity and natural gas prices spiked in Europe because of fears that the Russian invasion of Ukraine would disrupt energy supplies.

In view of that, US President Joe Biden promised Russian President Vladimir Putin during a call this weekend that America and its allies will respond in the event of an invasion.  He said that the US will act “decissely and impose swift and severe costs.”