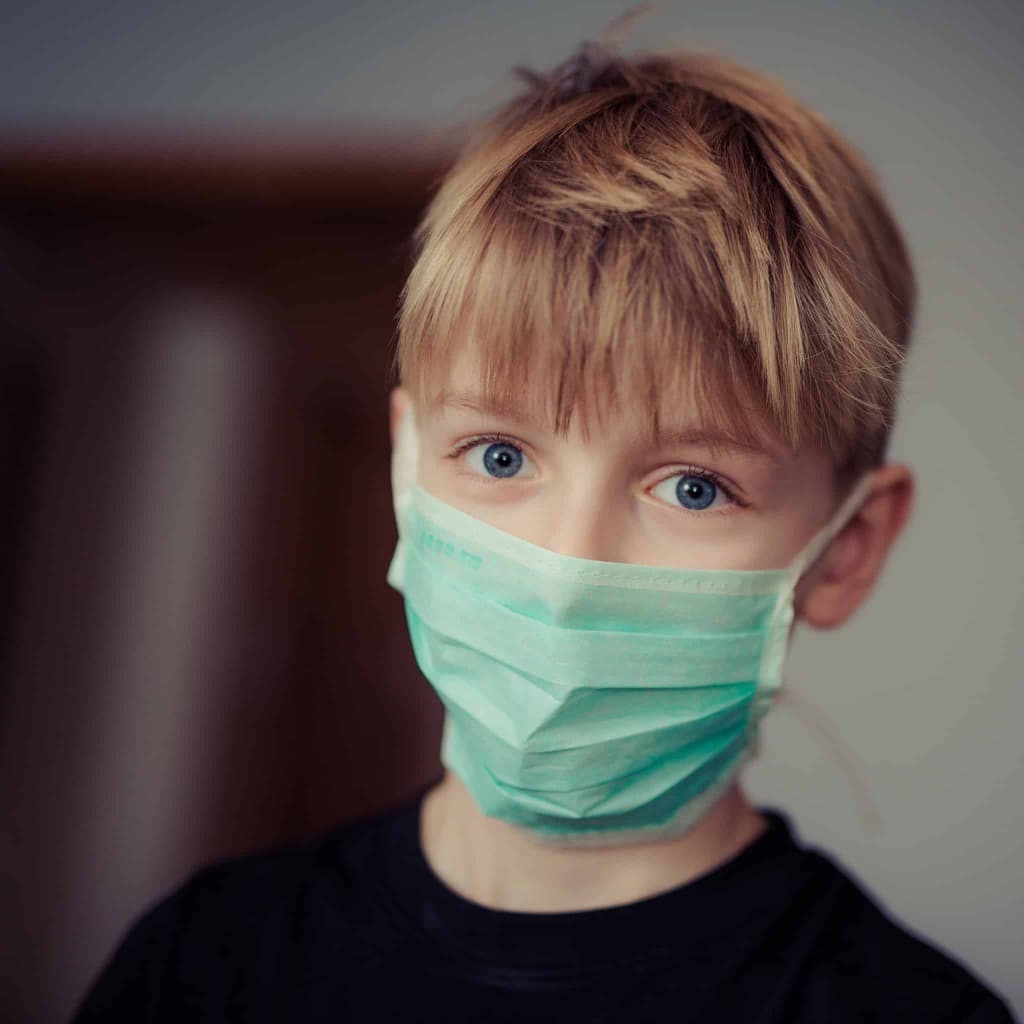 Coronavirus (CoV) is a new strain that was not identified in humans but originated from a group of viruses responsible for illness such as common cold, SARS and Middle East Respiratory Syndrome (MERS).

According to the World Health Organization (WHO), these viruses are zoonotic for they are spread between people and animals. The disease at its initial stage exhibits respiratory symptoms such as breathing difficulties, shortness of breath, cough and fever. A patient with coronavirus is diagnosed with SARS, kidney failure, pneumonia at an advanced stage and ultimately, the patient dies out of these complications.

The standard prevention of spreading infection is regular hand washing, as well as covering one’s nose and mouth when sneezing or coughing. Further cooking eggs and meat thoroughly is important for it stops the transfer of viruses from animals to humans.

The disease has attracted increased attention across the world due to the number of reported deaths and for that reason, WHO has declared this disease a global health emergency. In view of that, the question in people’s mind is whether innovation will beat the coronavirus. Continue reading this article for in-depth insight.

Can the Spread of Coronavirus be stopped?

Researches, medical experts, scholars and governments are working at cutting off the infections. People wearing surgical masks have become a standard feature across the world’s airports, streets and other public places.

However, according to the Australian Government department of Health as of February 10, 2020, 06:00 hrs, the fatality rate was 2.16%, and 813 persons had died while 37,562 were confirmed to be infected. Australia has 15 patients among these reported cases scattered across its major cities.

Several universities are applying computer modelling technology to establish the rate of infection. The results from the modelling indicate that the new coronavirus case is infecting nearly 2.5 people. The University of Hong Kong reported that More than 75,800 people were infected in regions such as Wuhan between January 25th and 31st.

Further, experts warn that these techniques can’t estimate the rates of fatality at the initial stages of an outbreak due to its likelihood to mutate with new infections. Thus, it has become difficult to tell whether genetic changes will cause the virus to be more or less virulent.

The recent coronavirus outbreak in China is reported to surpass the SARS epidemic that occurred in 2002 -2003 and killed 774 people across the world. The number of reported deaths is still questionable since most testing facilities in Chinese laboratories and hospitals lack modern equipment and are under severe strain.

Wearing masks remains controversial since there is limited evidence and people have a different opinion about it. However, these masks assist in reducing the transmission of aerosols among individuals through sneezing and coughing.

The answer to this mindboggling question is yes. The article provides several reasons that demonstrate that the use of innovation and technology will bring down this disease as it did with other epidemics. The following innovative initiatives are ongoing with a view of bringing the spread of this disease under control.

It intends to use innovation to develop therapies, vaccines and diagnoses, among others. The forum will help them identify the research areas like source if the virus, share genetic sequences and biological samples.

The participants and experts will improve the existing MERS and SARS research in addition to accelerating medical products and scientific information needed to minimize the effects of coronavirus outbreaks.

Technology is shaping the clinical trial of these vaccines, while innovation is scaling up its production. The Coalition for Epidemic Preparedness Innovations (CEPI) is financing the creation of coronavirus vaccines by three companies at the cost of $12.5 million. The announcement was made on January 10, 2020, when 2019-CoV was reported in a public database by Chinese researchers.

Mass production of these vaccines is reported to be inevitably a significant challenge after clinical trials. However, innovative strategies will assist these companies to double their annual production to protect the world’s population.

Thus, researchers are innovatively developing cheaper, faster and portable tests. For instance, The European Diagnostics Company, known as Novacyt, launched new equipment recently that provides results in roughly 90 minutes. The molecular research use only (RUO) test was developed in response to the novel coronavirus that broke out in China.

The company reports that the Primerdesign test is stable even at room temperatures and has received orders from ten countries. The fast response to this outbreak is a clear indication that experts are using their core competency such as innovation, development and commercialization.

The outbreak of 2019 nCoV in the city of Wuhan has attracted the world’s attention. Coronavirus cause infections in a person’s respiratory system. It has already been declared a global health emergency by the WHO. For that reason, most countries have restricted movement of its people and have imposed containment controls. However, the existing records indicate that the number of deaths from coronavirus has surpassed the number of people that died during the SARS outbreak.

Scientists and experts are busy conducting studies on the causes of this disease. Despite these initiatives, the question in people’s mind is “will innovation beat coronavirus?”

Based on WHO and CEPI initiatives, it is believed that the answer to that question is “Yes”. These organizations are funding researches to create coronaviruses vaccines and testing equipment to stop the spread of the virus.

How to build a relationship with business angels and venture capitalists?

Romania rising: why this small eastern Europe country may become the next startup paradise?