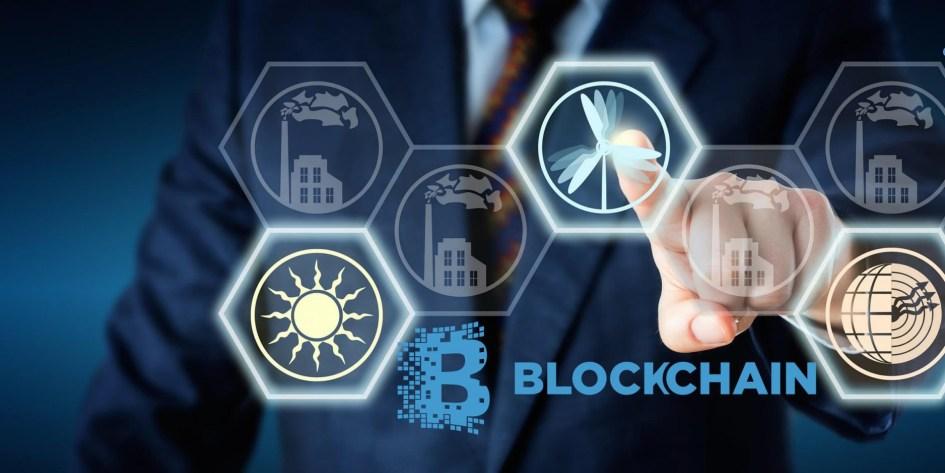 Blockchain has legitimately disrupted many industries, and various organizations are researching blockchain options to increase their revenues. The technology is applicable in logistics, finance, insurance, personal identity security, government, and more.

The startup was founded in 2015 in London and is dedicated to the safe adoption of blockchain by all players in the economy. These include regulators, governments and financial institutions. The blockchain industry advocates for decentralization, and the ultimate power should be with users. However, there is the need for some accountability, and now Coinfirm has come in to offer the ingenious solution.

While its company doesn’t reveal the user’s identity, the AML-based platform is dedicated to curbing money laundering. It does that through over 270 checks on the user’s activity to ascertain their digital reputation as well as categorize their risk status.

One of the sectors that has benefited from blockchain technology is healthcare. Genomes help you to secure your entire DNA data by storing it on the Ethereum blockchain. The startup allows you to share it out or not.

Genomes is working on how users can earn ETH tokens when they rent their DNA data to researchers.

The Berlin-based startup was founded in 2016 and has already conducted an equity public offering (EPO) in addition to digitalizing its equity. Thus the company’s equity is live as FTH tokens (force) on the blockchain.

The platform is compliant under the local jurisdiction because its innovation links on-chain token with real-world equity. So any incorporated entity across the world can run its IPO on the blockchain.

The startup tries to understand the characteristics of illegitimate transactions using AI. The platform is useful for risk prevention and management because it provides its end users with the foresight to raise the alarm when there are unusual movements on the system.

The UK-based startup was founded to simplify investing in clean energy infrastructure. For many decades, legal entities have been the sole owners of clean energy assets and their associated infrastructures, such as wind turbines and solar arrays. It was not easy to have multiple ownership.

Thus public management institutions and private organizations can maintain transparency with their partners on blockchain-based networks and voting when using QubiTech.

The internet has a huge volume of documents, but there is no proof that they are authentic. As a result, you can’t download them and present them to government, healthcare or financial services company.

OriginStamp helps users to protect their documents and allows them to verify their time of creation and originality. So when a user uploads the document to its dashboard, the platform timestamps it and update the blockchain ledger; hence no person can tamper with it after that.

Further, the platform allows you to upload the document in bulk and timestamps them with a single click, thus saving time.

The startup is dedicated to developing a decentralized cloud storage network in order to lower the cost and improve the security of stored information in the cloud. Storj uses blockchain technology, unlike other traditional centralized cloud storage services such as Amazon, Dropbox and Google. With such technology, the platform offers secured peer-to-peer communal storage, which offers additional advantages such as giving users extra storage space at a fee.

The merchant-focused platform is based in Kenya and has attracted lead investors such as Draper Associates, FuturePerfect Ventures, Pantera Capital and Blockchain Capital. BitPesa allows consumers and businesses to transfer money via bitcoin to different countries and continents.

It targets the unbanked individuals by capitalizing on the distributed nature of bitcoin and its low transaction fees, thus helping them to have a feel of the modern global economy.

The Malta-based startup was incorporated in 2017 and focuses on public blockchain infrastructure in Romania. The aim is to provide easy access to the digital economy by improving blockchain scale, speed and cost.

The Indian blockchain technology startup was founded in 2017 as Matic Network but was later renamed Polygon. The startup solutions have recorded massive adoption, such as up to 250 decentralized applications, 7.9 million unique users and 76 million transactions.

Mark Cuban, a US-based serial startup investor, has invested heavily in this startup. These funds were received in May 2021 at the same time when the company was launching Polygon SDK that supports developers to speedily deploy Ethereum-compatible chains via in-built Ethereum Virtual Machine and using pluggable modules set.

This is a global healthcare blockchain technology startup that uses innovative approaches to solve complex problems plaguing the healthcare sector.

Solve.Care realized that the healthcare system was failing due to too much bureaucracy causing patients and their loved ones to be mired by endless cycle trying to coordinate care, payments and benefits.

So the startup came up with a decentralized approach to administering and managing the disbursement of payments and benefit claims. To achieve that, the company looped clinics, healthcare providers, insurance companies, benefits administrators and corporates.

The startup based in India offers blockchain R&D services that transform an organization’s business its IT operations. Further, with its research services, companies can build advanced prototypes of end products, proofs-of-concept (POC), in addition to full-scale development.

The Spanish startup allows independent managers, asset. management companies and investors to overcome complicated legal barriers and high costs. The platform applies Qubic smart contracts and IOTA technology to offer end-to-end solutions to its users. So with a manager, with the help of smart contracts, can enable more viable, secure and efficient funds.

The Estonian startup is an infrastructure operator that is dedicated to providing secure, efficient and reliable nodes on certain Proof-of-Stake (POS) protocols using leading cloud and Tier # colocation providers.

As a result, blockchain delegators using Stakin services can earn interests on their holdings as well as shape the future of the network they work with.

Stakin has a dedicated, talented global team that is recognized for its outstanding execution in AI, Network Infrastructure, Finance and Cybersecurity. Combining intellectual capital, innovation, and diversity helps the startup provide effective and distinct services to its partners and clients.