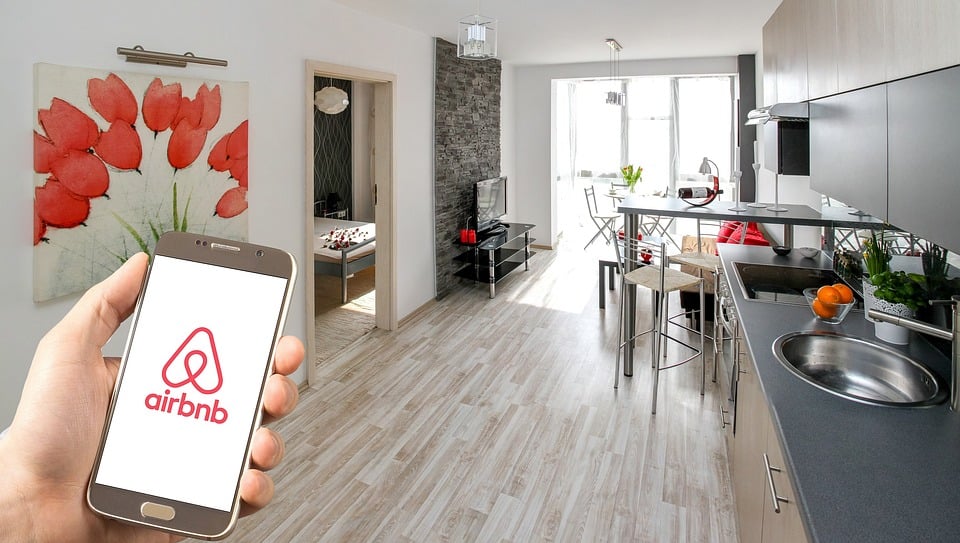 While many people can name several unicorn companies such as Uber, Airbnb, GitLab, and more, they do not know exactly what the term means and the criteria of becoming a unicorn.

In 2013, venture capitalist Aileen Lee coined this term to refer to private companies valued at $1 billion and above. There were only 39 unicorns at that time, but as of June 2021, the business world had over 700 such companies, and more are being added to this list. So unicorn is a term used only on startups with over a billion in terms of valuation.

Some popular unicorn companies are Uber, Airbnb, Stripe, Epic Games, Robinhood, Reddit, GitLab, and more. However, terms such as decacorn is used to refer to companies valued at $10 billion and above and hectocorn for those valued above $100 billion.

The post will review lessons that you can learn from unicorn startups and what sets them apart from other businesses.

Each company has its own story of how it became a unicorn. However, all unicorn startups have similar characteristics.

Unicorn companies are known for disrupting the industry where they belong. They are the starters in their field and continuously innovate to stay ahead of their rivals who join the space later. Thus, their innovative strategies are what make them a unicorn company. For example, Uber changed the way people commute to work or business, while Airbnb transformed how people plan their travel activities and more.

Most unicorn companies are privately owned businesses that grow their valuation when another well-established company invests in it. For example, India has a higher number of privately-owned companies valued above $1 billion.

The majority of unicorn companies’ products are software, then hardware, and a smaller percentage of other products and services. As a result of this, these companies operate under a high level of technology.

Nearly 62% of these businesses are B2C companies whose primary goal is to simplify things for consumers. Therefore, they are part of their day-to-day lives and have their products and services easily accessible and affordable.

For example, 15% of unicorns are in the fintech space. These companies seeking to automate the use and delivery of financial services, 13% are in ecommerce and marketplace industries, 10% in AI and robots, while 8% are in the healthcare space. Another portion of them is in internet space, Edtech, cybersecurity, real estate, AdTech, DevOps, and more.

Lessons You Can Learn from Unicorn Business Leaders

Unicorns are using technological innovation and top-notch market strategies to disrupt the existing markets and create new ones. These startups were developed from an idea by a less experienced team and faced similar challenges like any other new business.

However, studying their story, an early-stage entrepreneur can learn important business lessons to build a unicorn startup.

Identify a Problem and Solve It

Great business ideas start when a person is attempting to solve a personal problem. For example, the Airbnb founders Brian Chesky and Joe Gebbia made their loft a lodging space and rented it out in order to generate income. Then they built their own website and began the business.

The lesson is that a good business idea is mostly a solution to a problem you’re experiencing in your own life. Airbnb’s founders’ attempt to make ends meet led to this unicorn startup.

WeWork is a privately owned company valued at $20 billion and provides private or shared workspaces in 20 cities in the US and another 20 countries. Therefore small to medium-sized companies can easily get an office in areas covered by WeWork.

The company’s mission is “Do what you love,” which speaks to its target customer because it is what entrepreneurs hold dear.

Atlassian makes business software, but in 2017 the company spent $425 million in acquiring Trello, which is known for creating project-management tools.

Acquiring a competitor was a well-calculated strategy because Trello built an exceptional product than Atlassian.

A forward-thinking idea doesn’t come easily, but you will gain public support just like SpaceX if you do.

The unicorn startup is valued at $31 billion, and the founder’s reusable rocket venture has attracted more love from the public than his electric car business.

Having an exceptional idea is good but knowing how to execute it correctly is better. Uber’s ride service introduced a new concept that changed how business people commute but Grab from Singapore seems to beat Uber in its game.

Anthony Tan, the founder of Grab, introduced e-pay in nations that are lagging in terms of financial infrastructure, while Uber has struggled for years trying to adapt in some parts of the developing world.

The Market is Large and Can Accommodate Multiple Disruptive Startups

The case of Lyft and Uber shows that the market is huge for those with disruptive strategies.

Although Lyft was founded 3 years later after Uber and not a unicorn, the company has grown at a faster rate and is now valued at $21 billion and went public. So don’t scrap your business idea because another company has been established before yours. As long as there is a problem that you want to solve and there exists some demand for your products and services, don’t be stopped by the first-mover advantage that the other company is experiencing.

Look for a Niche Market

The consumer market is large, and because of that, ambitious young entrepreneurs jump in without thinking of the competition. Instead of taking such a move, an entrepreneur can search for a niche with some customers but low competition.

Desktop Metal, valued at $2 billion, and Rocket Lab, now valued at 1.1 billion, did exactly that. The maker of metal 3D printing systems and the aerospace manufacturer are unicorn startups that had ambitious goals and searched for a niche market for their ideas.

Create What You Would Want to Use as Well

Some entrepreneur starts businesses that make products or offers services they can use to solve their personal woes. For example, Houzz CEO and co-founder Adi Tatarko and her husband created a home remodeling online platform to sort their redesigning problem.  Bootstrapping helped them get the right mentors and investors who helped them to scale the site.

How startups can hire the right people

Different Startup Growth Stages and What They Mean for Investors