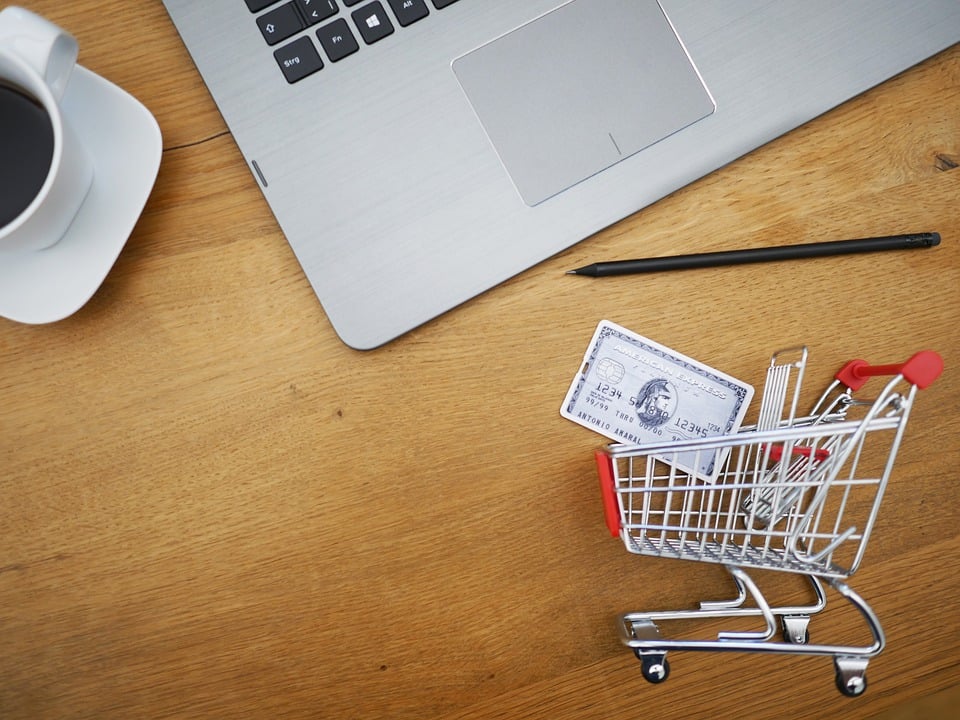 Amazon temporarily closed its warehouse construction site in Connecticut, U.S., after finding the seventh noose. Windsor Police Chief Donald Melanson called it a potential hate crime at a press conference and said, “We are working on it. We do have some leads in this latest incident.

This noose was found on Wednesday hanging from a beam, and the first was discovered on April 27. The series of nooses have prompted extensive law enforcement investigation.

At a press on Thursday, the foreman and ironworker, Carlos Best, said that” I did witness Confederate flags on people’s hats, on the back of their cars. I personally heard racial remarks.” Thus he had to fire a worker due to racial comments.

Best continues to say that “it was a daily thing out here on the job that you had to deal with. This is not the only construction site that these things occur on, and it has to stop sooner or later.”

National Association for the Advancement of Colored People (NAACP) was asked to ensure that suspect(s) face the law.

Scot X. Esdaile, the president of the Connecticut NAACP, said that “They’re not gonna push us back, we’re gonna push them back.”

As a result, Amazon temporarily closed the site to allow necessary security measures to be implemented. Further, the ecommerce giant, in collaboration with the property developer Scannell Properties of Indianapolis and the site contractor RC Anderson of Fairfield, N.J., will reward any person who provides information that will lead to the arrest of the perpetrators.

Also, Amazon spokesperson Kelly Nantel said that “We continue to be deeply disturbed by the incidents happening at the construction site in Windsor and have ordered its shut down until necessary security measures can be put in place,”

“Hate, racism or discrimination have no place in our society and are certainly not tolerated by Amazon – whether at a site under construction like this one, or at one that we operate,” Natel concluded.

More so, the FBI is supporting the local police department investigation to help find the culprits. David Sundberg, the New Haven FBI field office special agent in charge, said, “The implications of a hanging noose anywhere are unacceptable and will always generate the appropriate investigative response. We stand united with all of our law enforcement partners across the state in rooting out and applying the rule of law to any individual or group perpetuating hateful ideology and intimidation in our communities.”

Why is the cryptocurrency market getting shaky?