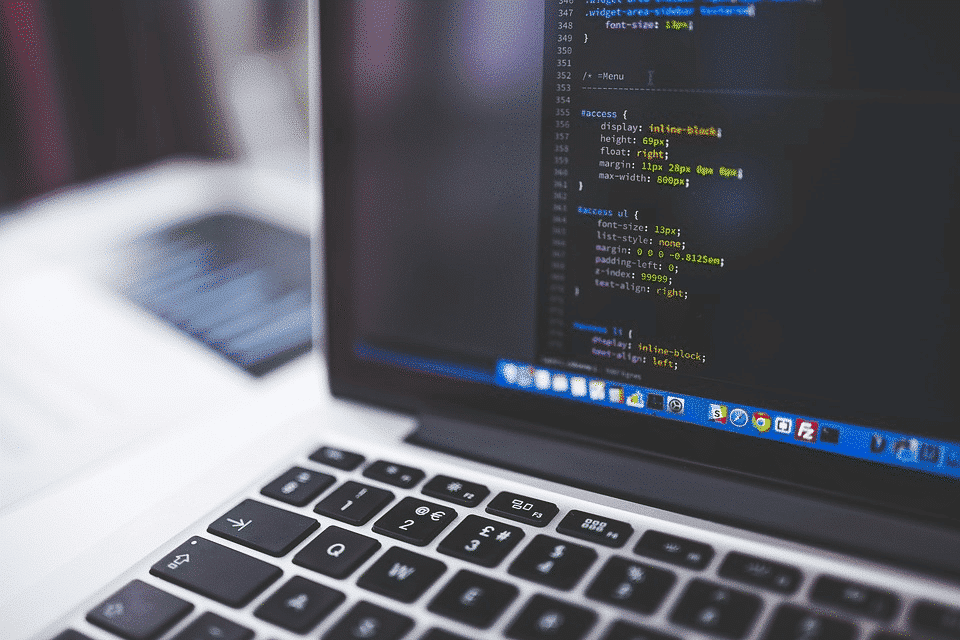 It seems that just about everyone these days has an idea for an app. App development is a field that appears to no longer have any barriers to entry, and anyone with an idea for an app can decide to create one.

Barriers to entry are the factors that prevent an individual or organization from entering a particular market. Every time you see an app development success story, you will inevitably be curious about the barriers to entry into the market.

The fact is that there is a lower barrier to entry for app development than there has ever been in history. However, there are still barriers to entry for individuals and organizations such as:

Long gone are the days when you only had to learn Javascript and could create an application for the market. Applications are more sophisticated now, and you need to invest in machine learning and artificial intelligence (AI) for an app to succeed in the market.

There are plenty of other technologies causing disruption in the app development industry. However, machine learning and artificial intelligence are the most disruptive and influential of them all.

A significant barrier to entry in the app development market is long-term app management and registration responsibility. It takes a lot of time and effort to manage an application; hence many organizations avoid developing one.

Moreover, the cost of creating, modifying, and regularly updating an app is immense and will offset a company’s profitability. When app development affects the company’s bottom line, many companies will choose not to create one at all.

Though you can outsource the app’s creation to an app development agency, it is challenging to find a team that will offer long-term app management and administration. If they do, it will often be too expensive.

The reduction in barriers to entry in the app development industry has led to the creation of one of the most competitive industries in the world. The competition itself acts as a barrier to entry for many individuals and companies.

Between Apple, Google, Microsoft, and other app developers, there are millions of apps available on the market today for just about anything you can imagine. Such a high level of competition makes it immensely difficult for an application to succeed in the market.

Moreover, the competition has dramatically raised the standards for apps. Users expect the app to be functional, compliant, and compatible across devices at all times. Any app that does not live up to the standard will soon find itself obsolete.

For an app to be adopted by many and achieve an optimal ROI, it has to be highly functional through its design, deployment, and updating phases.

With more apps being created every day and increased financial involvement, government policies regarding app development have become more stringent. Therefore, the government acts as a barrier to entry in an industry that had close to no government intervention in the past.

The amount of regulation regarding the app development industry has increased in the past few years. Applications now need to adhere to government regulations such as licensing when before, they would have simply put the app in the market.