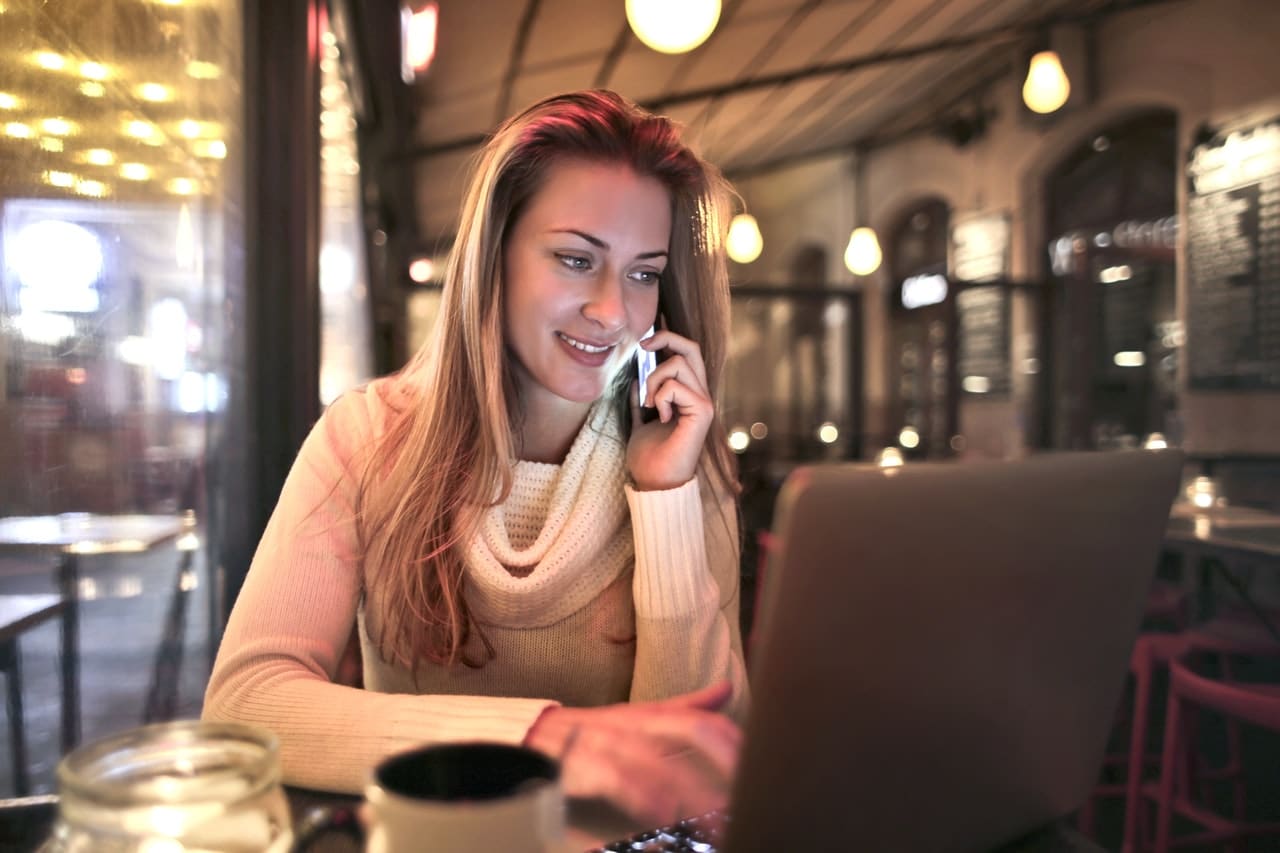 If you have ever wondered if selling freelance services using the Internet can work for you, then you are probably looking for a solution to your dilemma. There is no doubt that freelance writing and web designing services are both highly desirable and in high demand in the World Wide Web. While there are certainly other ways to make money on the Internet, there are some people who have discovered that freelance services are a perfect way to earn a living from home. With so many people in search of a job on the Internet, freelancers have been able to capitalize on this need and make a lucrative living.

With the increasing technological innovation, the rise of automated machines has drastically impacted the global workforce’s change within a millennium. The devices have replaced millions of workers worldwide; creation has not only touched the employers. Younger people have also adopted the difference, and the idea of keeping them in a single workplace for their entire life seems unpractical.

It is time to employ new skills and ideas to generate income while moving from place to place to them. What does this mean? While the corporations have been continuously cutting down the costs of production, the traditional economy has seen many jobs going to the lowest bidder, usually developing regions such as East Asia.

Internet advancement has brought in the gig economy, which is rapidly growing to absorb a significant percentage of young workers all over the world. The conception of this economy was facilitated by the Internet’s ability to connect remote workers with progressive employers.

To make it short, over 35% of Europeans and Americans work as independent contractors in the gig industry. There are estimations for this number to rise to almost 50% by 2020. This comes as a threat to the existing economic infrastructure if it can keep up with that pace. However, that is not the only pressure. The question is, can financial innovation also support the growth of the gig economy?

Since the gig economy was born, PayPal has been the primary way freelancers get paid for their services. PayPal is an online digital payment provider that made a significant impact on arrival, and when people did not rely on it for weekly or monthly payment. However, it is characterized by excessive fees, summing up to 4% of the freelancer’s income. These render it unsuitable for constant large-scale use. Freelancers had to look for other alternatives with lower fees, but none seemed to work. That is when crypto payments came into existence. So, what are the benefits of Bitcoin payment to gig workers?

Compared to traditional jobs, the gig economy has concise jobs that require gig workers to take on a lot of small jobs to earn a reasonable living. For example, Uber or Lyft drivers can pick up several clients in a single hour. If you calculate it with the number of hours the driver will work for a full day, it is typically a higher amount than the number of jobs a freelancer has to do to earn a similar amount. However, the transaction fees would not spare gig workers. Back to our example, Uber takes 25% of every fare while Upwork charges 20% of any contract under $500. This means that as the amount of gig contracts increases, the fees charged also increase, making it challenging for gig workers to have a decent living. Here, Bitcoin payment comes in.

Furthermore, you do not have to wait for your money to be transferred to your bank account for a week. With Bitcoin payment, you access your money the moment you accomplish the contract. You can avoid foreign exchange fees if you are paid in US dollars, yet you don’t have a US bank account. However, cryptocurrency still has some kinks, especially the costs of converting crypto to fiat.

No Limits on Who to Participate

I know of a friend who took a loan to start freelancing, and today she is doing amazingly. It is a free world, and anybody can participate in any online marketplace, right? That is precisely what cryptocurrency is here to offer. No restrictions on who should transact using the online digital market. For you to know which cryptocurrency to use, check this post from Instant loan.

This aspect has been overlooked by the leading marketplaces like Upwork, which are indeed a worldwide place. For example, if you work in a gig economy from a developed country, you are exposed to little or no restrictions. That is, a Canadian freelancer working in a Singaporean company can use Upwork and get paid in US dollars. A Singaporean can also work with a Canadian company and get paid in US dollars. However, gig workers from developing countries are shut out of the online marketplace if they lack bank accounts access. But with Bitcoin payment, things can get better.

Buying and selling freelance services using Bitcoin allows the gig worker to create a new cryptocurrency wallet. Since not everyone has disposable fiat currency to buy cryptocurrency, gig workers can earn their first Bitcoin through earn.com. These sites give unbacked gig workers a chance to avoid the traditional financial system and earn Bitcoin working remotely. Furthermore, the infrastructure in developing countries may not be as stable as developed countries. Still, with a phone, laptop, or internet café around, you can make a great living as a remote freelancer.

The gig economy has also experienced the popping up of blockchain-based platforms, which help to decentralize the freelance bidding process. There are sites such as Ethlance that provides a job marketplace for gig workers to connect with clients without any third-party directly. Ethlance, a platform built on the Ethereum blockchain, also offers gig workers the opportunity to find clients. The only required fee is the initial small GAS payment charged on account opening. The freelancer is paid directly in ETH, and they can cash it out for fiat or any choice of digital currency.

Furthermore, there is a similar platform called CanYa that has been recently launched and targets to offer the same services as Ethlance. The CanYa marketplace is self-regulated by an automatic reputation system that positions gig workers and clients using their past performance. It comes in the form of a mobile app where the user receives payment in CAN tokens or CanYa coins.

The freelancing economy was predicted to come sometimes in the future, and nobody knew it would come earlier than expected. Surprisingly, it reached the same time cryptocurrency was making its way to the financial sector. The adoption of crypto payment has simplified gig workers’ transaction activities as they can now receive compensation with low transaction fees and faster than traditional payment means. Therefore, the two technological innovations are said to be joined at the hip the moment they appeared.

Is Cryptocurrency the Latest New Gold Rush or Just a Fad? Find Out Now

Is Cryptocurrency a Stable Enough Investment to Rely on for Retirement?