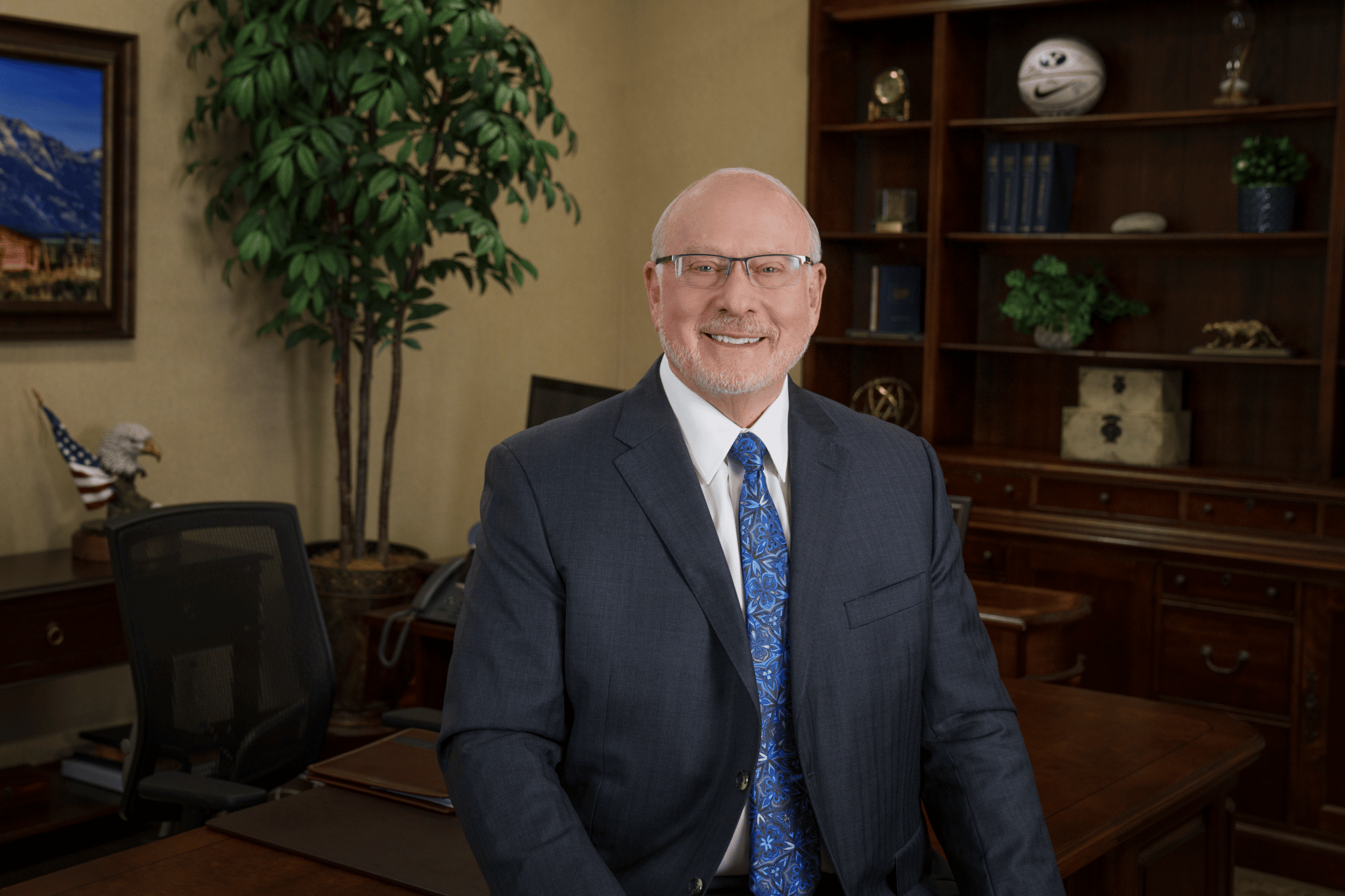 It’s not unusual for successful business people and companies to make large donations to various causes. Not only are these donations tax deductible, but these philanthropists have the opportunity to impact lives and charities that are important to them.

While there are just as many billionaires who do not prioritize philanthropy, it’s exciting to hear the stories of those that do. Individuals who have amassed great wealth are in a position to help so many, and those that are involved in their communities can do so on the local level to enjoy the power of their gifts.

Once in a great while, you hear about a wealthy person who gives back with the intention of doing good and changing lives. Some of the country’s ultra-wealthy have made it their life’s mission to give back on a grand scale. Most recently, MacKenzie Scott, the ex-wife of Amazon founder Jeff Bezos, has gone on a wonderful spending spree by donating almost $3.9 billion to 465 nonprofits in nine months, bringing her total donations to more than $12 billion to charitable causes and groups. Although her net worth still hovers at $40 billion, the generosity is admirable.

A lesser known individual may be Chuck Feeney, who has donated all of the cash he made from Duty Free shops to good causes via his The Atlantic Philanthropies. This foundation gave away $8 billion over three decades, and it was mostly done in secret. At 89 years old, Feeney has now given his house away and lives in a rented apartment.

“I believe strongly in giving while living,” Feeney said. “I see little reason to delay giving when so much good can be achieved through supporting worthwhile causes today. Besides, it’s a lot more fun to give while you live than to give while you are dead.”

Many philanthropists choose to focus their efforts on the local level, enhancing the communities where they live and work in. One “champion of the little guy” is Melaleuca Executive Chairman Frank VanderSloot, who Forbes reports to have a net worth of $3.1 billion.

Having grown up dirt poor on a small farm in northern Idaho, VanderSloot is often moved by stories of families in need. In 2020, VanderSloot formed a consumer protection fund for Idahoans against overly aggressive attorneys and medical debt collectors using unscrupulous tactics. He spent millions to save an Idaho cheese factory, even though he had no interest in that business, simply to save 115 family farms who supplied the factory with milk (preventing them from going bankrupt). Additionally, he restored a historic schoolhouse at a price tag of $2 million before donating its use to the public school system. Although VanderSloot gives to a wide variety of charities, many of which operate on a global scale, VanderSloot does seem to have a special place in his heart for helping those in his community.

A regional CEO of the American Red Cross agrees. Referring to VanderSloot and his company, Nicole Sirak Irwin said, “Melaleuca is a wonderful example of a company that cares about humanity and helping those in need. They have repeatedly come to the rescue during times of disaster and have made a difference in countless lives.”

Naturally, VanderSloot isn’t the only billionaire who has donated money, time, and materials to nonprofits where they grow up, live, or work. Jimmy Rane, Alabama’s richest person, has taken a similar approach to philanthropy. Rane lives in his small hometown of Abbeville and has made it a personal mission to revitalize the town.

Harry Stine of Iowa still resides with his family in Adel, where his grandparents first moved in the late 1800s. Like VanderSloot, Stine grew up on a farm and never left. He donates extensively to Iowa-based charities, especially to support agricultural development in the state.

Successful investor Warren Buffett was born in Omaha in 1930 and has lived there with his family continuously since 1956. The “Oracle of Omaha” has now donated $48 billion to charity, setting a new record for charitable donations.

In New Mexico, Mack C. Chase holds the title of the richest resident. While not a billionaire, Chase is worth $700 million and has headquartered his company in the town where he grew up, Artesia. Through his foundation, Chase has donated millions to Artesia’s schools, students, athletic fields, health care facilities, and the downtown area.

In South Carolina, Anita Zucker has used some of her $2.6 billion fortune to invest in educational causes throughout her home state. T. Denny Sanford in South Dakota also has a soft spot for children; he has donated hundreds of millions of dollars to children’s hospitals and medical schools in hopes of improving children’s lives.

As Frank VanderSloot said in a 2018 interview, “When you see somebody needs help, you reach out and you try to help them. And that enhances your life, and if you don’t do that, I think you miss all the blessings that go along with the opportunity that you had and you missed it.”

Why Do People Borrow Money: 10 Reasons for Getting a Personal Loan