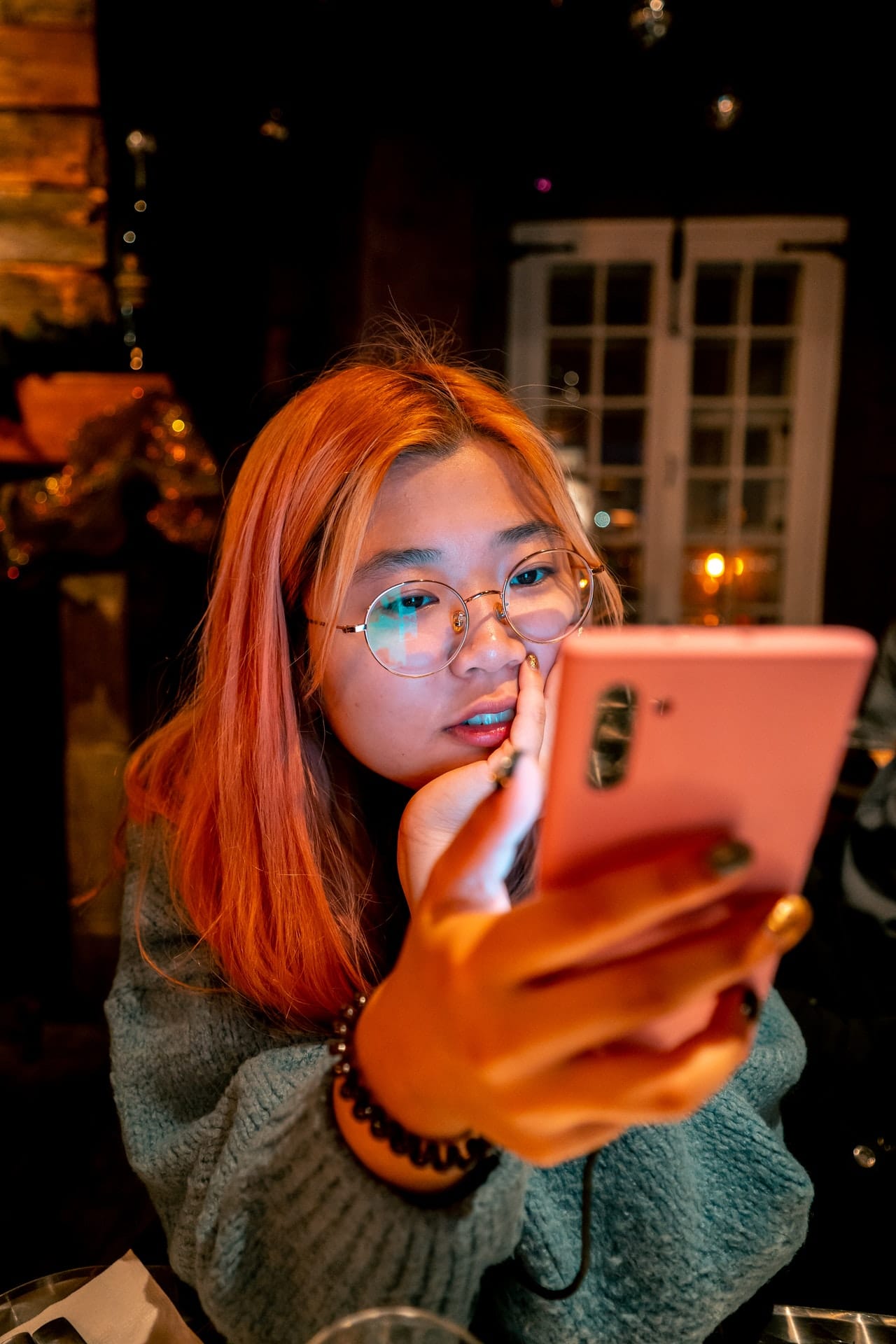 The Chinese social media landscape is rapidly growing and changing, but if you live outside of China, you might not know much about it since you’re probably interacting with a different set of social platforms.

With its own internet slang and social media apps, Chinese online culture represents many opportunities for an English-speaking Mandarin learner. Spending only several minutes a day on your favorite Chinese social media app is a helpful and fun activity to grow your language skills.

To take a closer look at how social media works in China, we’re going to cover four of the top Chinese social media platforms making waves in China right now.

WeChat is an enormous app that boasts 1.2 billion active users per month. Though you might hear it called the “Chinese Facebook,” WeChat is actually a “super-app” that doesn’t really have an international equivalent.

WeChat started out as a messaging app similar to WhatsApp, but WeChat is now the largest Chinese social media platform, and it has become a mainstay in everyday Chinese life. Those who are serious about their Mandarin studies can benefit from joining WeChat–this quick guide will help you get started on the platform.

You can send messages and make calls with WeChat, but it also has an enormous library of other features like games, an Instagram-like feed, and robust financial and payment services for banking, shopping, and money transfers. It’s kind of like having Facebook, WhatsApp, Pinterest, Venmo, and Uber all in one app (plus more).

Need a restaurant reservation or a doctor’s appointment? Book them through WeChat. Need to apply to a job? Scan a QR code through WeChat to send your resume. Need to buy your groceries or pay your bills? Yup, WeChat. If China ever becomes a cashless society, WeChat might have something to do with it.

With its wide reach, WeChat has left a powerful impression on Chinese culture, and businesses have adapted their marketing and e-commerce strategies to cater to WeChat users. Influencers with large followings have also taken advantage of the massive number of WeChat users to promote products and brands.

Nevertheless, WeChat is not the best platform for making your content go viral. When compared to apps like Weibo, WeChat is more focused on one-to-one interactions. You need to approve who can interact with you and see your content, so you have a bit more privacy as a user.

Weibo’s platform for microblogging is a lively app where users can network with friends, keep up to date with the news, connect with celebrities and influencers, and research brands and products. Weibo users can share text, images, videos, and livestreams. Messages just need to fit within the 140-character limit.

Weibo is often called the “Chinese Twitter,” and they do have many similarities. However, with 500 million active users per month, Weibo actually has double the number of users that Twitter has.

As an open environment where everyone’s posts and comments are visible, Weibo is set up for one-to-many interactions, and it’s more conducive to viral media than WeChat. Weibo users especially value the product reviews they can find from other users this way.

Weibo has many other functions, including games, health and exercise tracking, and payment and financial services. Weibo is also popular with celebrities who want to communicate with fans, journalists who want to break the newest headlines, and businesses that want to promote their products. Some promotional events even include lotteries where you can win prizes in real time.

Douyin is a platform for short videos that has had about 600 million daily active users in 2021. Douyin is a lot like TikTok, and both apps are actually owned and developed by the same company, ByteDance.

TikTok users will recognize Douyin’s interface. Like TikTok, Douyin is a platform for videos that are 15 or 60 seconds long. Users can create, edit, and share videos and livestreams. Just spruce up your videos with some music and filters, and your video is ready for sharing with your friends.

Douyin came before TikTok, and there are some key differences between the two apps, mainly having to do with geographic availability. TikTok and its content are only available to international users outside of China. Douyin is an app you can download and use when you’re in China.

When you use TikTok, you see content that’s completely different from the content on Douyin. The top influencers on the two apps are also different, and TikTok users won’t see what’s going viral on Douyin, and vice versa.

From Douyin’s large user base, businesses have recognized its potential, and Douyin has collaborated with luxury brands like Michael Kors, Dior, Louis Vuitton, and Chanel. Douyin users can make purchases directly through the app when they see a product they want in a video, and other brands have collaborated directly with Douyin influencers to reach the Chinese market.

Bilibili has been called the “Chinese YouTube,” and in 2020, Bilibili had 170 million active monthly users. It has a healthy user base now, but its mainstream popularity is relatively recent. It’s a newer app, and its primary users are from a younger demographic.

One of Bilibli’s distinctive features allows users to post live, time-stamped comments called danmu (弹幕) or “bullet screen comments” on videos. When you play a video, you can see a dense stream of reactions and comments as you watch. These comments can also be disabled.

Bilibili started off as a niche site that catered to fans of anime, comics, and games (ACG). It was meant to be a fun and comfortable place to binge-watch videos and find like-minded friends. To preserve this atmosphere and limit the number of trolls in the community, there actually used to be an entrance exam that quizzed potential members on 100 questions about ACG culture.

Bilibili has since become a mainstream video platform targeting Generation Z, and the platform has evolved to attract users outside of ACG fan culture. For example, the exam’s questions have since been broadened to include subjects outside of ACG, like Chinese history, so you don’t have to be an ACG fan to be a user.

Looking for a reason to join Bilibili? The platform can be helpful for those practicing for the new HSK exam as it offers plenty of educational content and video lessons. 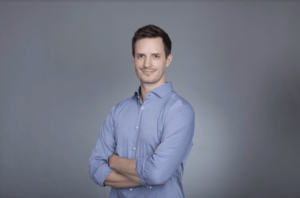 Daniel Nalesnik is the founder of Hack Chinese, a smart platform for learning Chinese vocabulary. Daniel moved to China in 2009 for a year of full-time Mandarin immersion at Peking University (in Beijing) and Fudan University (in Shanghai). In the years since he has worked with teachers throughout China to discover what learning methods are most impactful for Mandarin Chinese learners. This experience inspired Daniel to found Hack Chinese, a spaced-repetition platform for learning Mandarin Chinese.