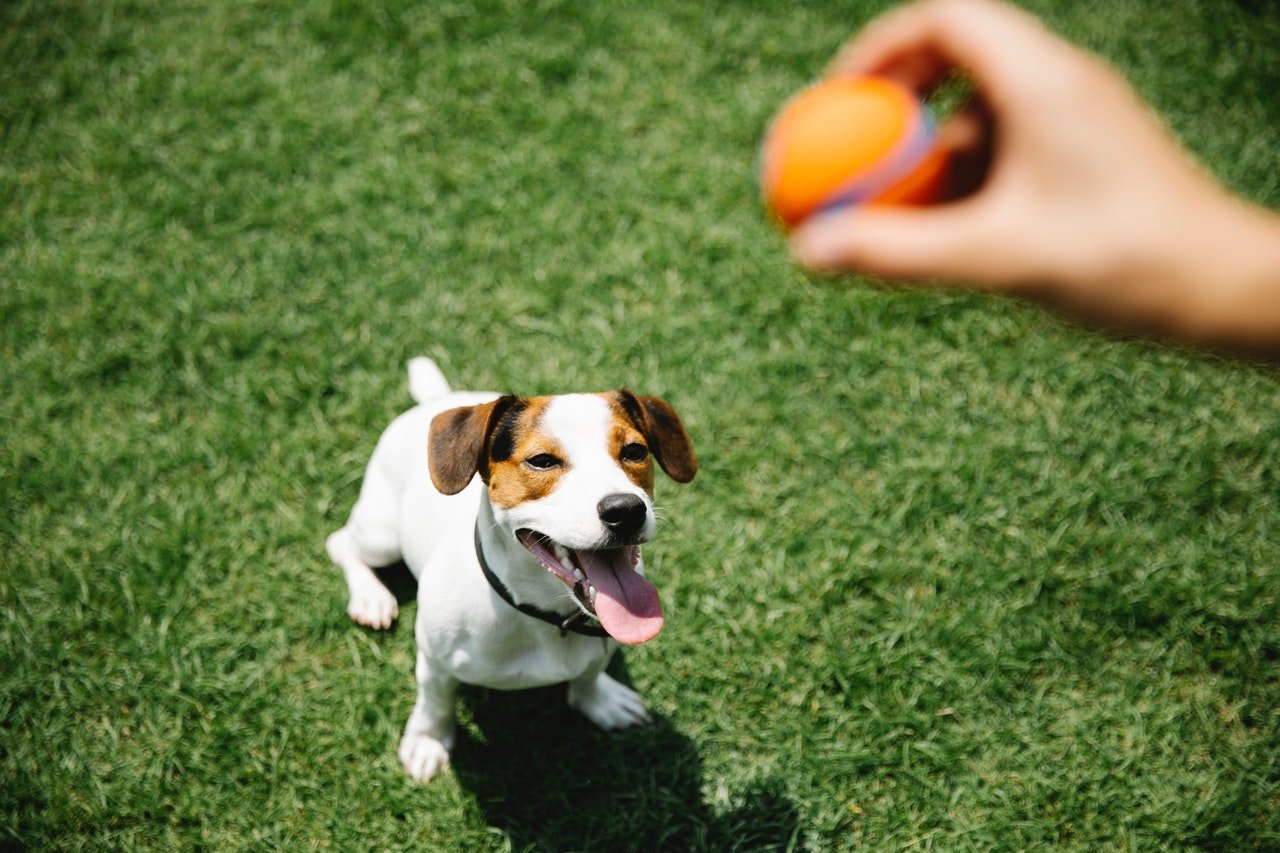 Expecting juicy margins from the dog breeding business and working with dogs sounds like a cute and profitable deal. But in reality, to gain huge profits, compromise with the quality of life of the dogs involved in the business is something you should know about.

There is a reason why the ‘adopt, don’t shop’ slogan exists. When you shop for a dog, one dog dies in a shelter. There are so many abandoned and rescued dogs available for adoption at the shelters and many even have to be euthanized.

Also, puppy mills have minimal facilities for dams and sires to live. So, if you’re thinking of starting a breeding business, there are some serious ethical considerations you should know about.

We will see how modern breeding businesses are into cruel practices so that you understand the importance of being a responsible leader and know what it takes to be one.

Most breeders have given this business a bad reputation by irresponsible breeding. Whereas on the other hand, responsible breeders are educating themselves and employing more and more scientific and reliable methods to produce healthy puppies, run health checks, and ensure their well-being.

Many have joined this business without getting the education it requires. There is a demand for puppies whether it’s a water dog, guard dog, companion dog, or athletic dog. But they know very little about the demands and supplies.

According to Corey Patrick, Founder & CEO at DogNeedsBest.com, “Irresponsible breeders may produce too many puppies too soon and when they have a lot of puppies to sell at a time, they will try to get rid of them as soon as possible. They would sell them through intermediaries, classified ads, puppy shops, etc. for pennies.”

They think each of their puppies will be their golden egg but as soon as they realize they’ve overproduced, they will start all over again. In a nutshell, to ensure they don’t incur a loss, they’ll keep producing more unhealthy dogs which is cruel as well.

Health and Welfare Concerns with Puppies

Many dog breeders run after huge profits by producing dogs that become popular on social media or go viral. Sure, there’s nothing ethically wrong with producing puppies to make the business successful. But producing puppies without understanding the lineage and genetic pools will cost the pet parents and dogs their mental peace and health.

When the trend is over for a particular breed, they would sell puppies for peanuts or just abandon them. For instance, teacup dogs have been popular recently. The dog can fit into a designer purse as well and weigh less than five pounds.

The problem with teacup breeds is that they are predisposed to suffer from numerous medical conditions. Teacup breeds are not natural. They are achieved by selective breeding of abnormally small sized-dogs of a particular breed. Such small parents are born small due to some birth or genetic defects.

Conclusively, breeders do unethical and cruel practices without educating themselves and earning massive profits by fulfilling the demands of viral trendy dogs. Also as Anthony Brooks, Veterinary Advisor & Editor at CatLovesBest says, “Not only there are puppy mills, but also are kitten mills in a similar sense. There are rising cases of raids at kitten mills where kittens and cats are suffering to live. This needs to be controlled by stricter laws and legislation.”

Little or No Socialization of Puppies

Many dog breeds require socialization at an early age. Lack of socialization will cause aggression and other behavioral issues in them. Irresponsible breeders do not take their puppies to various locations for socialization purposes.

Once a breeding business starts running successfully, the owners start considering dogs as commodities and they start compromising with puppies’ needs.

In fact, the breeding business should always be about quality over quantity. Mating healthy dogs, running adequate medical tests on puppies, and taking utmost care of them will definitely increase the profit margin. But due to lack of education and knowledge, overproduction and puppies with poor health and no socialization only make the dogs suffer.

Some More Practices That Favors Breeders and Harm Dogs

To keep this business ethical, one has to put dogs before everything. Irresponsible breeders would skip medical tests and other expenses in order to cut the costs and earn more.

Most people don’t know how to choose a breeder. They just go to a shop and get one when they want without meeting the puppy regularly for a few days. They also don’t ask for the puppy’s parents’ health reports and medical history. This gives a false sense of breeding irresponsibly to breeders.

Breeders will avoid any medical tests, won’t allow parent dogs enough free running space, keep all dogs in small cages till they lose their ability to reproduce (and abandon them as well), avoid cleaning the space entirely to save on costs, and getting dams pregnant back to back.

Simply, a check for hip dysplasia is not enough, breeders have to do DNA checks to ensure the good health of dogs. Reputed breeders perform all things required and also provide all information to their customers.

In addition to this, law and legislation also allow skipping such crucial medical tests, and hence, breeders just do the bare minimum to keep their businesses running.

Corey is the founder of DogNeedsBest, and her motive behind this website is to provide a platform where pet parents can get free access resources that would them in petting dogs in a better way. She spends her free time taking care of pets at shelter homes of abandoned animals. Corey also donates a certain portion of her wealth to pet shelter homes in Miami, Naples, and Tampa.

The Importance of a Good Business Name & How to Create One