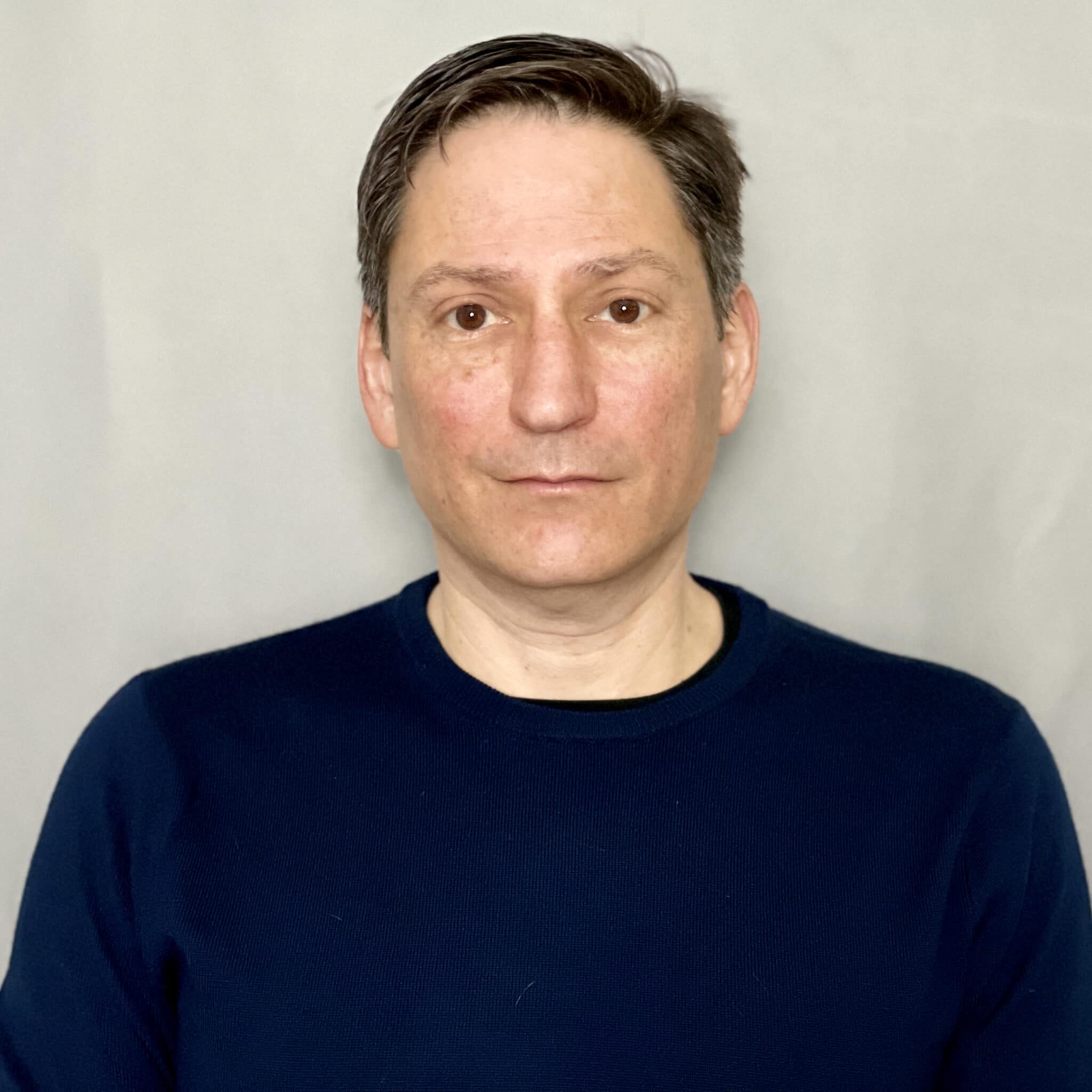 Eric Ashman is the founder of Bothered Mind Advisors and a member of the advisory board of EforAll Roxbury.

Previously, Ashman served as the President of Group Nine Media, one of the world’s largest digital-first media companies, the President and CFO of Thrillist Media Group.  Ashman also played an instrumental role in the sale of The Huffington Post, where he was Chief Financial Officer, to AOL for $315 million in 2011.  Ashman was also an advisor to Lerer Hippeau Ventures and has taught as an adjunct professor at NYU.

Alongside being a seasoned business builder, Ashman is a passionate job creator – during his tenure, Thrillist grew from a 50-person email newsletter business to become the cornerstone of a digital media company with over 600 people.

Eric Ashman received his BBA in Accounting from the Isenberg School of Management at the University of Massachusetts in Amherst, MA and became a Certified Public Accountant in 1993. He has also spent time as an adjunct professor at the NYU School of Publishing.

In working toward the launch of his consultancy, Bothered Mind Advisors, Eric Ashman wanted to leverage 30+ years of experience in helping founders achieve their vision and goals. He developed this work along two tracks, free mentorship and advisory work, and paid to consult for larger startups.

Ashman started holding office hours at Venture Cafe in Cambridge, where he met first-time founders seeking advice on how to launch, grow and raise for their startups. This early mentorship work helped Eric develop the Pivot To Profitability framework to structure his advisory practice and build out concepts that focused on the critical building blocks of growing a startup.

By late 2019, Eric Ashman was presenting the Pivot To Profitability concept in 1-hour workshops at Venture Cafe, allowing him the opportunity to get real-time feedback as he developed the framework.

We recently had the opportunity to sit down with Eric Ashman and focus on one of the least discussed, but most important areas of start-up success: how to protect the founder from burnout and achieve a work-life balance that will position the company for long-term success.

“In the past couple of years, we’ve finally started talking about founder mental health, and pulled back from idolizing hustle culture as if that was the only way to build a great company,” explains Ashman.  “I’ve fallen into that trap myself, and it’s only recently that I think I’ve developed a healthier approach to balancing entrepreneurship with everything else that’s going on in my life.”

“I know how hard building a company can be. I’ve raised money with only three months of cash left in the bank. I’ve had fundraising processes completely fall apart. I’ve been through the 2001 dot-com collapse, the 2008 financial meltdown and now the Covid era. Startups are difficult enough in the best of times. At times of massive economic disruption, it can be overwhelming.”

“A lot of the founders that I’m talking to you right now feels personally responsible for the struggles their companies have gone through over the past year. They feel like failures. In the runup to Covid, they were seeing traction, some were seeing great levels of success, only to see it all come crashing down. Founders need to understand that nobody was prepared for this. What happened to your startup because of Covid is not a reflection of you. First and foremost, it reflects a situation that nobody could have foreseen happening at a pace that nobody ever could have planned for.”

“At the same time, the actions that you take from here and what you do to protect your company and set yourself up for the next leg of growth, that is on you. It’s critical to get past the ‘what should I have done to be better prepared as quickly as possible, so that you can go through your Assess, Action and Advise framework as quickly as possible, as often as possible, until you find your path back to growth.”

“I often tell the story of my dog as compared to a Bavarian Mountain Scent Hound. Google that dog. It’s a very serious-looking dog.”

“Now, my dog is a rescue. She’s a husky, terrier mix, and she loves to be outside. And we’ve trained her to be off-leash, and she’ll stay close and come back to us whenever we call her. It’s great, and she brings real joy to our lives, particularly in difficult and stressful times.”

“Hound dogs, however, are very difficult to train to be off-leash. Because they are scent dogs, and they are notorious for catching a scent, putting their head down, and following it for miles. They don’t pick up their head to pause, or decide they’ve gone far enough to turn around and come back to you. Head down. Catch the scent. Go. Don’t pick your head up.”

“And in my mind, that’s the greatest risk to an entrepreneur, particularly in times of crisis. You put your head down into spreadsheets, KPI reports, sales reports, cash flow summaries, and try to ram your way through to a solution.”

“I have consistently found that I make poorer decisions, and miss opportunities, when I get into my hound dog mode.”

“I tend to solve problems and see solutions on the periphery of my vision. The times when I’ve missed key decisions, key trends, obvious inflection points are when I was just sitting with my head down, staring at the problem, instead of picking up my head and looking around a little bit.”

“That’s incredibly true right now because the reality is, as disruptive and difficult as this time is, there’s going to be an opportunity. Not every startup company is going to make it to the other side of Covid. We’ve already seen an extraordinary amount of business failure and suffering. But for many startups and entrepreneurs, as difficult as this moment in time is, new opportunities are coming because the world is changing.”

“Many great companies were founded during the Great Recession of 2008-2009. There are going to be new paths and opportunities that develop that you can see if you’re paying attention. So as we start to turn the page on Covid, for those of you struggling to get your startup back on the path to growth, my advice is to avoid being the hound dog… pick your head up, and be sure you give yourself the time and space to spot those opportunities before they pass you by.”

Thanks again to Eric Ashman for sharing his insights into founder self-care and introducing us to his adorable dog named Bowie.  We’ll be sure to remember the analogy and keep our heads up!

Rawlogy – an Eco-Friendly Company with the Balls to Succeed