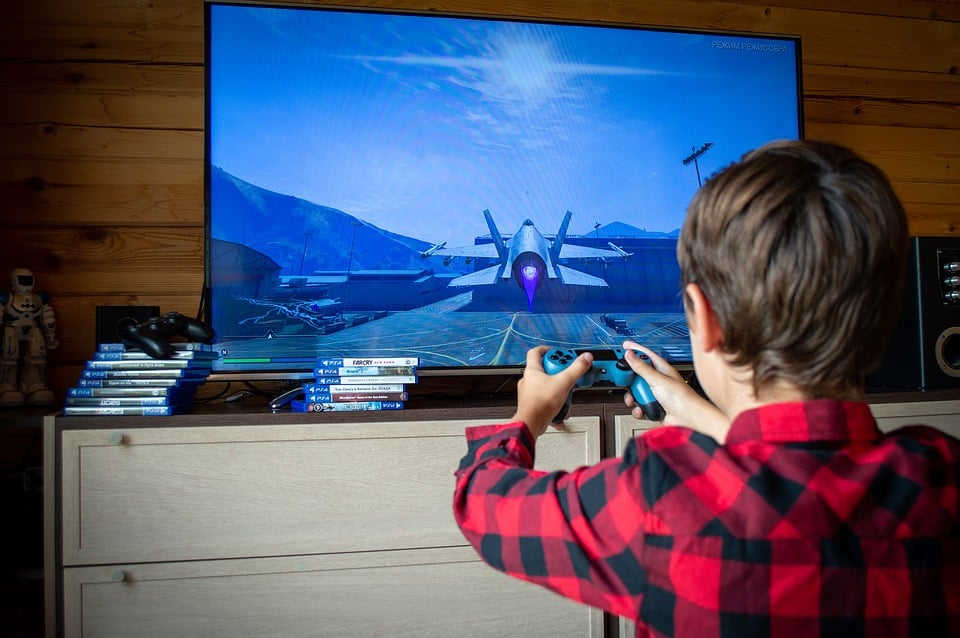 Digital media has transformed the entertainment industry in recent years. It has changed how studios disseminate marketing content, artists engage with fans, and consumers interact with their content. Media entities have a digital and social media presence. In fact, digital is king, and those who have maximized its potential benefits can drive revenue and enhance brand image.

Digital media has restructured working models for the music, television, film, and publishing industries. As a result, TV shows and movies have gradually embraced the on-demand mode on every electronic device. On the other hand, newspapers, magazines, books, and other publications are now available on interfaces like smartphones and tablets.

As a result, digital media undeniably affects people’s everyday lives. Indeed, digital technology has transformed the economic structures and society that form the basis of industries. Digital is the new buzzword.

So then, how is digital media affecting the entertainment industry?

What is Media and Entertainment Industry?

Music: Artists use social media and other online formats to amplify their marketing messages. They share short clips on Instagram and Facebook with millions of people on social media every day. Therefore artists leverage digital media channels to make a notable impact and interact with their audience. They keep them on the know-how on upcoming releases and the latest news.

Film: Marketing a movie requires a huge budget. However, the invention of social media has helped producers and studios to market their movies. They have switched to organic social media to run their ad and marketing campaigns. Disney and Google partnered to create the #ChooseYourSide campaign to boost engagement.

How is Technology Affecting the Entertainment Industry?

Technology has transformed people’s lives in today’s world. In fact, people feel like they’re in darkness without its influence. Twitter, Facebook, Instagram, and other social media handles have dominated the world as technological advancement record a new peak.

Video games were initially filled with bad-quality graphics, but they now have a smoother experience. Users can access their favorite entertainment anytime and anywhere on just their mobile phones. Technological advancements allow musicians and music lovers to connect. Aside from reaching their fanbase, artists can have greater composition. Today, you can’t find rewinding cassettes or analog tapes and other hosts of advantages thanks to technology.

Here is how technology has affected the entertainment industry.

The music industry has made more tremendous strides lately. It began with a compact disc, then MP3 technology was used to download music online. Today you just need to download an app that allows you to listen to your favorite song without downloading it.

Innovative music composition is the latest technological hit in the industry. Software such as MIDI technology and virtual computerized instruments help musicians create sounds in more complicated ways than before. Thus tech-savvy musicians are taking advantage of musical technology in unique ways.

Technological advancements in fields like television, movies, and others helped the video streaming services in 2020 and 2021 when the Covid-19 pandemic struck. The world literally went online, and the entertainment world didn’t disappoint.

Actually, with blockchain and artificial intelligence, it is expected that the industry will reach $223.98 billion by 2028. These technologies will help it reach millions of viewers across the globe.

Voice recognition technology is another technological advancement shaking the television and movie worlds. The video streaming platforms offer the best through personalized and customized user experiences.

Nutting Associates created the first computer game in 1972 called Computer Space. Since then, videos games have reported tremendous changes. Arcade games that were popular in the 80s included slot machine games, table card games, etc. These games had a lot of cons, such as extreme buffering and average quality graphics.

With the invert of 3D Graphics and Augmented Reality, most casinos worldwide give a land-based casino experience inside your home. Further, slot games use Random Number Generator technology to ensure the game is Provably Fair to all players. Players can’t enjoy these games on their mobile phones were it not for the advancement of technology

Bookmakers are flocking to 5G service in thousands for faster betting procedures. Sports fans can now place a bet within seconds. Further, the AI and VR systems are present in sports betting with in-play betting and an AI-powered sports betting matches’ series, thus bringing bettors close even during the off-seasons.

How Does Social Media Impact Entertainment?

Social media platforms have a huge impact on the entertainment industry. Facebook, Instagram, and Twitter have changed the way people interact with top entertainers, how artists earn and how they become celebrities in the first place.

Here is how social media is influencing the entertainment industry.

There is a real-time engagement between fans and their favorite celebrities. In fact, followers can see what a specific artist they follow posts on Instagram, including a new photo, song, etc. Fans can immediately comment on that photo, and the artists can also reply to their comments.

Additionally, entertainers can tweet about an event, and their loyal fans can DM or reply to their tweets. This shows their love and affection for their favorite celebrity. In fact, people no longer go to cinemas to watch movies because they can do that home using Netflix and YouTube. Therefore social media has opened and enriched the communication between celebrities and their followers.

Social media has changed the way celebrities are made. Many of these personalities have become famous and influence what customers buy from certain brands. For instance, artists such as Kardashian or sports personalities such as Tegla Loroupe have become brand and peace ambassadors because of the cause they support. They get paid millions of dollars for promoting a big event or new products.

Further, social media followings help them compete among themselves and find new upcoming projects. For instance, actors become famous and win new deals based on their following on social media. Producers want to work with personalities who can promote their films or products on social media in order to increase sales.

Social media is the platform where you can make money, not just communicate or interact with people. For instance, many people have become YouTube millionaires by just pushing out short video clips that attract a lot of views.

Before the digital area, an artist had to release a single album each year. Next, they had to tour the world to promote it. This required a lot of money and time. Today, this top singer creates the album and promotes it on Spotify, Instagram, and YouTube to monetize its creative work.

The process of becoming a celebrity is now democratic, thanks to social media. It’s easy to become a celebrity today without relying on family connections to earn a studio recording deal. All that need is to release your music or content on social media.

The covid-19 pandemic changed many things, including how fans think about their favorite celebrities. You can see them in their home, family, shopping or on holiday. This makes their followers see them like themselves or average people. The teams of studio assistants turn them into glamorous stars, but without them, they are ordinary people.

Some of the remarkable technological transformations the entertainment industry has made are as a result of Augmented Reality (AR), Virtual Reality (VR), and Mixed Reality (MR). Here are some of the changes that these technologies have created.

Gamification is the new technology of making games. The process uses game elements in non-game settings. The end products keep the users engaged and interested.

The digital industry has changed the music industry because fans can learn about new singers and bands within seconds. You can see their album cover before buying it, courtesy of digital technology.

Technology has changed how fans listen to music and how artists conduct their marketing activities. There is also a significant growth of streaming platforms such as iTunes Radio and Spotify, which promote artists and allow them to market their music.

Further, directors have more control over how the films appear or look. As a result, they’re able to create extremely stunning visuals. You also don’t need to go to theatres to watch any film because you can do so from your computer or television.

Additionally, online games are now more popular than in the last decades. They’re also better than card decks and traditional board games.

In summary, digital media and technology have significantly affected the entertainment industry. This is expected to grow as time goes by.

How to View WhatsApp Status Anonymously