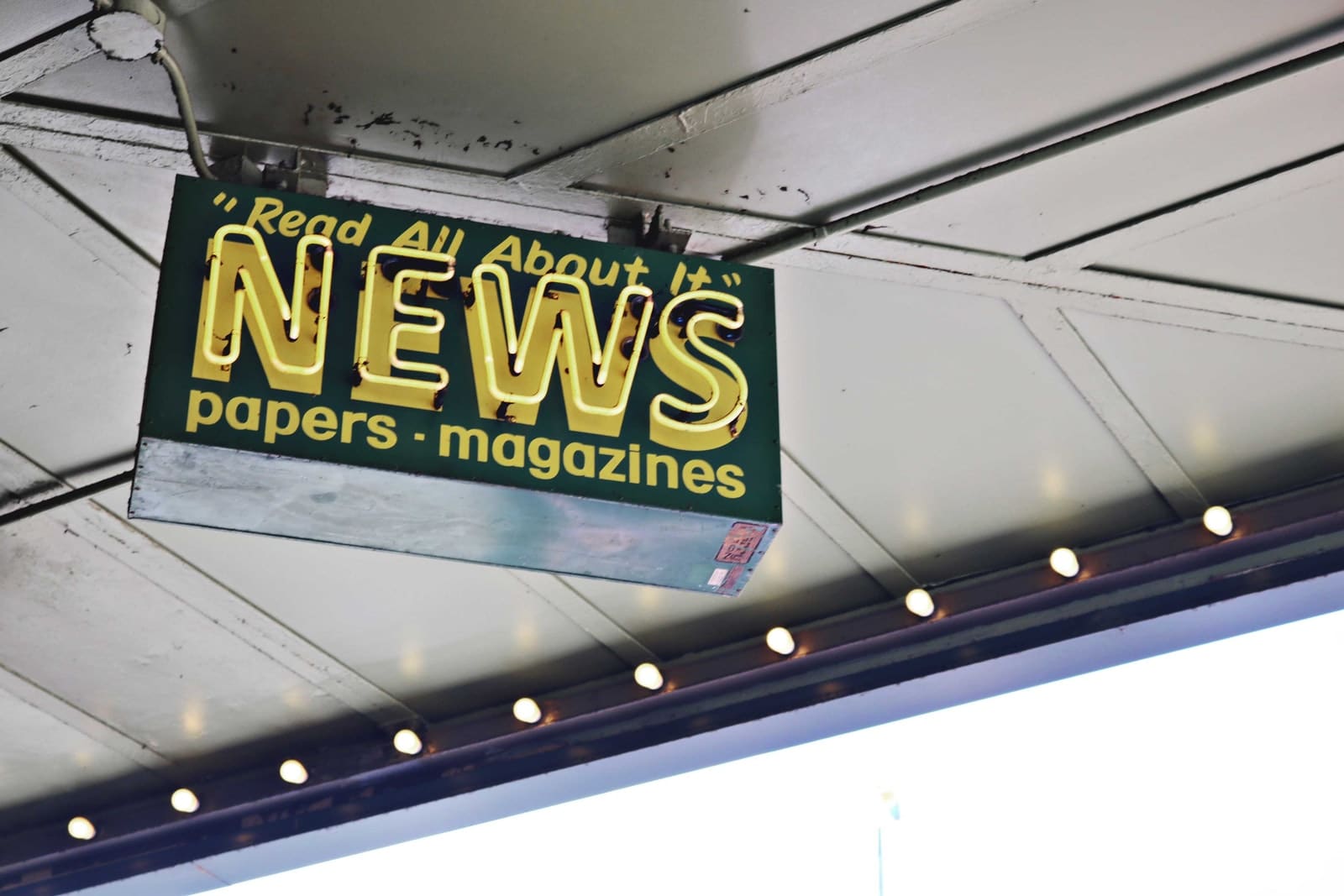 Get media coverage with press release distribution in Germany

Press release distribution is among the primary means for companies to inform their target audiences of the latest developments about them in Germany. Online PR services, taking traditional PR operations to the digital and combining the services of press release writing, distribution, and media monitoring and reporting, offer an effective solution to companies wishing to be featured in the mainstream German media.

Press release distribution in Germany serves as a strategic communication method for companies operating or aiming to operate in the German market to build a brand reputation by regularly communicating with their target audiences. Press release distribution has an important role in many German companies’ corporate communications policies and enables them to deliver their messages to their target audiences through reliable media outlets in Germany.

According to the Digital News Report by the Reuters Institute, being one of the strongest economies in Europe, Germany has a population of 82 million and internet penetration of up to 96%. While television has been losing its grip among German citizens as a news source since 2016, online outlets, including social media, have been gaining popularity.

In other words, Germans have been increasingly depending on online news websites. The rate of Germans who use their mobile devices to check the news on a daily basis is found to be 71%. Among news websites, ARD News, Spiegel, t-online, Focus online, n-tv.de, Bild.de stand out while prominent news outlets such as Deutsche Welle, Handelsblatt, Frankfurter Allgemeine Zeitung, and Zeit are also located in Germany.

In such a lively media ecosystem, companies see the distribution of press releases to news websites in Germany as an effective means of reaching out to the public. Companies that wish to gain visibility in these news sources through press releases in English or German work with online PR service providers that take PR activities to the digital. Thanks to online PR services, companies from all sectors can inform the public of the latest developments about themselves with newsworthy press releases written in German, and be featured in Tier-1 media outlets in Germany.

“Why is press release distribution in Germany important?”, you ask? Let’s see what the answers are.

Why should brands distribute press releases in Germany?

As one of the strongest and most stable economies in Europe, Germany offers a great working environment for the PR sector. Having the world’s fourth largest gross domestic product (GDP) and being home to 37 companies on the Fortune Global 500 list, such as Daimler, Volkswagen, Allianz, Siemens, and Deutsche Bank, Germany is also a great place for startups. This being the case, companies operating in or looking to move to Germany distribute press releases in the country in order to reach out to the public with high purchasing power.

What is the most convenient way to distribute press releases in Germany?

Fluxactive Complete Reviews: Scam or Does it Really Work?