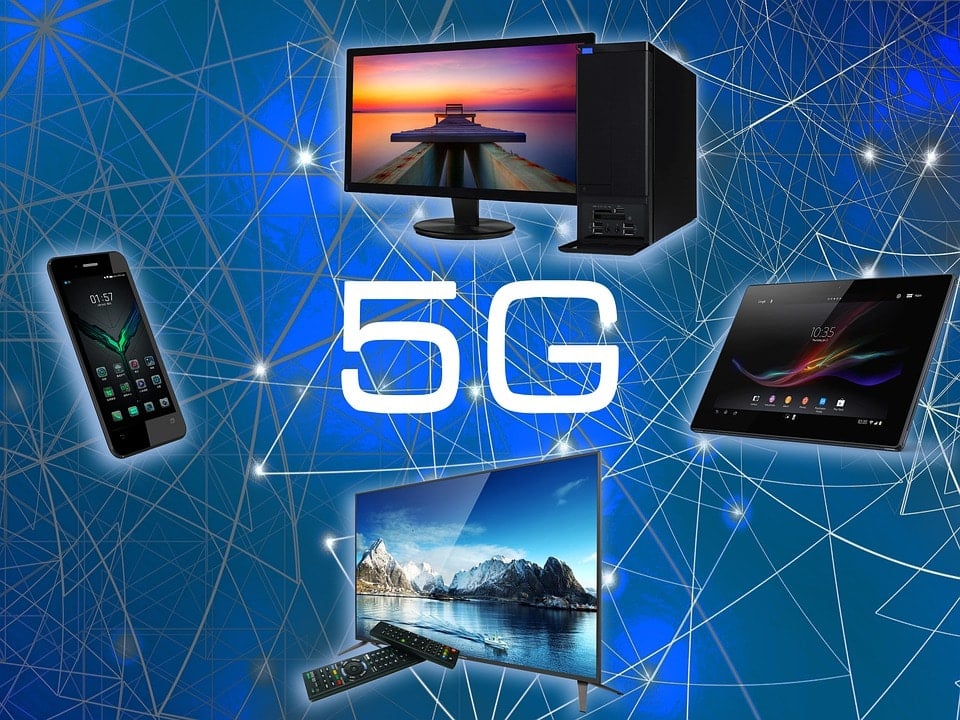 The US government has requested Verizon and AT&T to pause the launch of 5G because of plane safety concerns. However, these major cellular carriers have declined the Federal Aviation Administration (FAA) request to delay the new, high-speed 5G network rollout scheduled for Wednesday this week.

CEOs of these US telecommunications giants issued a joint letter on Sunday to FAA asking Pete Buttigieg, the transportation secretary, and Steve Dickson, the head of the FAA, to dismiss US airlines’ concerns that the new 5G wireless service is harmful to aviation. Verizon Communications CEO Hans Vestberg and AT&T CEO John Stankey said they are ready to negotiate some temporary measures in the next six months to control their service around specific airport runways but not delay the rollout any further.

According to the airlines, the Federal Communications Commission (FCC) should delay the scheduled 5G rollout because the service will interfere with electronics that their pilots rely on. The Airlines for America wants both FCC and FAA to consider issues that are likely to occur due to this rollout. 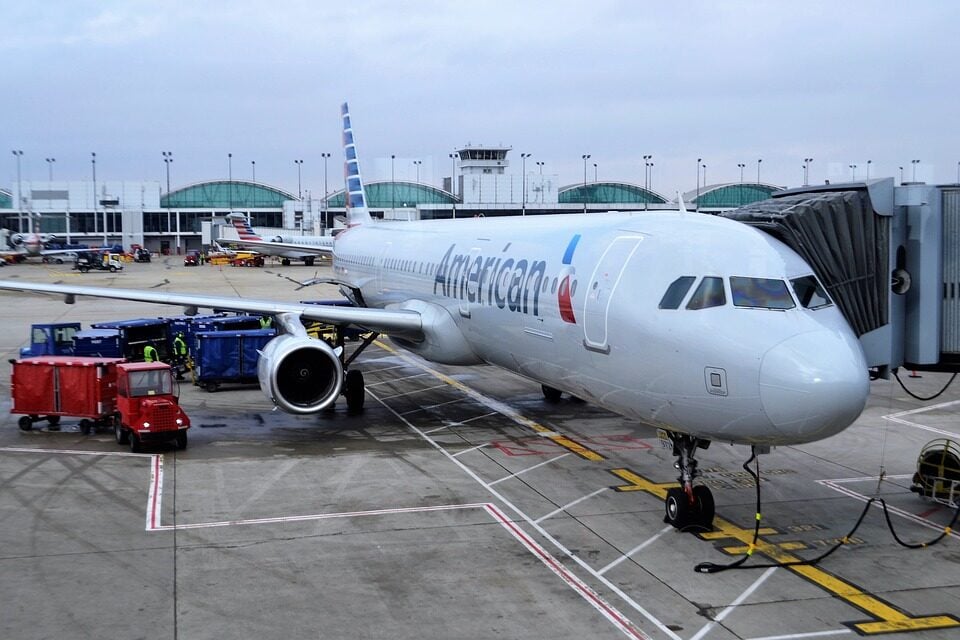 As a result of this concern, Buttigieg and Dickson wrote to both Verizon and AT&T, proposing to their CEOs that they should delay activating 5G C-band service, particularly around “priority airports” as FAA investigates the impact that this launch is likely to have on aircraft operations.

5G network provides faster speeds to any device connected to its network, and users can link several gadgets to the internet without slowing it down. The two companies had previously agreed to delay the launch by one month but not six months because further delays will harm their customers.

The two executives wrote, “Agreeing to your proposal would not only be an unprecedented and unwarranted circumvention of the due process and checks and balances carefully crafted in the structure of our democracy but an irresponsible abdication of the operating control required to deploy world-class and globally competitive communications networks that are every bit as essential to our country’s economic vitality, public safety, and national interests as the airline industry.”

The scheduled service will begin on Wednesday.