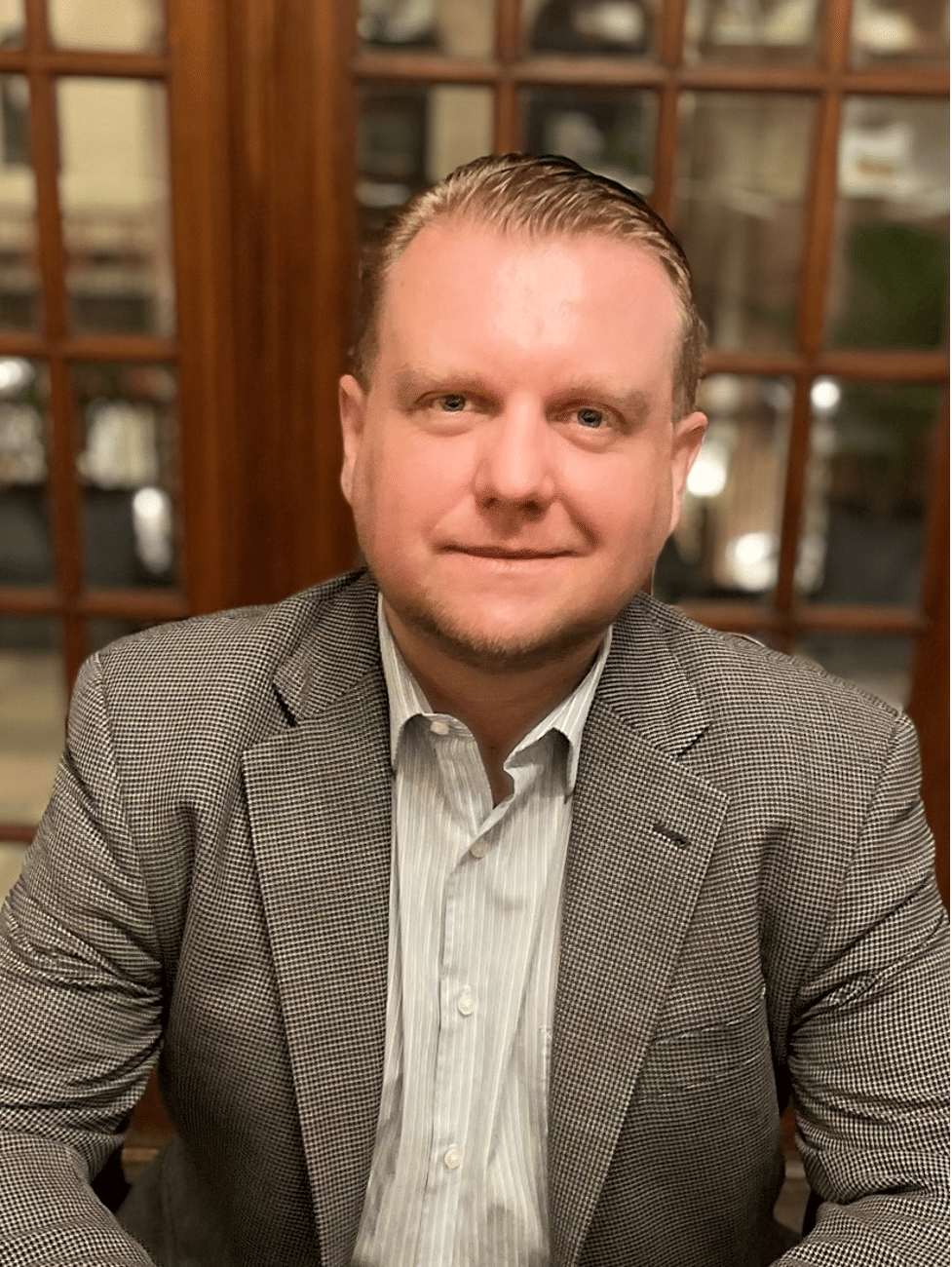 Roman Sledziejowski began his professional career in New York City at Salomon Smith Barney, Member of Travelers Group at the age of 17, working for the investment bank part-time throughout his final year of high school.

After graduating from high school as the class valedictorian, he began his studies at Columbia University in the field of Economics. While in high school he was the captain of the school’s varsity soccer team, playing as a striker, and was awarded the most valuable player (MVP) distinction three years in a row. He also competed on his school’s varsity track and field team at various meets throughout New York State.

At the age of 18, he became the youngest National Association of Securities Dealers (NASD) licensed stockbroker in the United States and began working full time as an Investment Associate at Smith Barney, a Member of Citigroup.

In 2007 Roman Sledziejowski co-founded MyPlace Development, Sp. Z o.o., a Poznan, Poland based real estate development company, together with Sebastian Kulczyk who served as the company’s CEO with Roman Sledziejowski serving as the Company’s Chairman of the Board until early 2010. In December of 2009 RJS finalized the sale of his interest in MyPlace Development for $7.3 million in cash to Kulczyk Real Estate Holding SARL in Luxemburg.

After significant initial success, TWS Financial, LLC. suffered debilitating financial losses during the financial crisis of 2008.  Between October 9, 2007, to March 9, 2009, the S&P 500 lost approximately 50% of its value.  Bear Stearns, Lehman Brothers and dozens of other financial services firms suffered extraordinary losses, with many others seeking bankruptcy protection or mergers with other investment companies.

In 2013, Roman Sledziejowski co-founded Savant Strategies, an international management consulting firm. Due to personal and legal issues, he took an extended leave of absence from the firm in 2016.

In 2021, Roman Sledziejowski returned to Savant Strategies, the firm he co-founded back in 2013, as Vice Chairman. Savant Strategies provides management consulting services to middle-market companies primarily in Latin America, Europe, and South Africa.

We recently had the opportunity to interview Roman Sledziejowski and learn a little more about his professional background and his consulting firm.

How did you get started?

During my 15 years of working on Wall Street, I had a lot of exposure to members of top-level management at companies operating in various business sectors. Beyond providing investment advice to these individuals and their enterprises, I always took great interest in their business models, management style, and the characteristics of the industries in which they operated.  Often times I was being asked to provide independent advice relating to various strategic business decisions that were about to be made.

What inspired you to start this business?

From casually speaking with my acquaintances working in the management consulting sector overseas, it became obvious to me that middle-market companies are largely underserved by top management consulting firms. McKinsey, Deloitte and other firms focus primarily on providing services to very large, established enterprises with very deep pockets.

The more I listened to my friends, the clearer it became to me that there is a business opportunity worthy of exploring if only a highly experienced, skilled and intelligent team of management consultants could be brought together to form a new venture. One thing led to another and the concept of Savant Strategies came to life.

Savant’s focus from the beginning was on servicing companies with $25 to $250 million in annual revenues. These businesses are already out of their infancy stage and for the most part, have their business model well tested. They are usually still managed by their founders who need advice and guidance on how to transition their companies into the adolescent stage. This is a very exciting, yet challenging time in the evolution of any business and management consulting services are invaluable at that juncture.