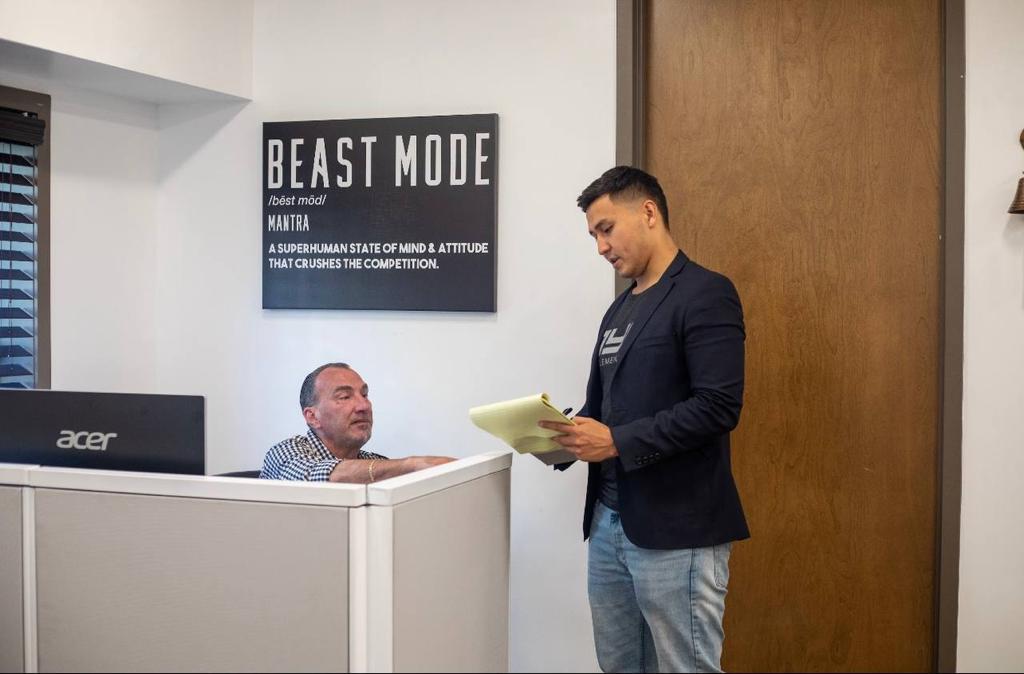 For many, the idea of moving to America and starting a successful business is little more than a pipe dream. Few lack the motivation and knowledge to navigate the complicated immigration process, not to mention get started once there. For Kazakh-born Serik Baimoldayev, however, these were just small hurdles on his path to success. This young entrepreneur took the necessary steps to lead one of America’s fastest-growing businesses.

The birth of SEKA

Baimoldayev grew up in his native Kazakhstan until, at the age of 19, he immigrated to the USA. he first arrived in New York with the goal of improving his English. 10 years, later, he’s the CEO of SEKA, the city’s premiere moving and storage company.

After living in the States for 3 years, he decided to stay and enter the world of business. He got his green card and experimented with a couple of business ideas before going into logistics. Though he was a newcomer to the field, he made a risky investment of $8,000 on his first truck and never looked back. He picked up a few jobs here and there as a mover, gathering up a small, tight team.

“I had no plans to move to and stay in the US permanently. Back in 2012 when I was finishing 4 years associate degree back in my home country Kazakhstan I had to make a decision: move up in my studies or go to the US to work on my English and return to my studies later. I applied for a US visa 2 months before my graduation day and went to the interview a week before my graduation and got it. Then I flew to the US with a spark in my eyes and anxiety inside because it was my first time flying on an airplane and my first trip outside of Kazakhstan. I didn’t even know English.”

His company SEKA was born in 2017. Five years later, it already turns over more than $13 million annually. Baimoldayev’s company also achieved every young business owner’s dream: a spot on Inc’s 5,000 list where it ranked #637. This is an annual list of the 5,000 fastest-growing companies in America.

5,000 sounds like a lot, but it’s estimated that Americans start over 4 million businesses each year. Inc doesn’t just hand out this accolade to businesses that they like, so making their list is no easy feat. Candidates undergo a rigorous selection process in which they submit tax documents to prove their revenue growth. Having this award is the mark of not only a powerful business but a trustworthy one, too. 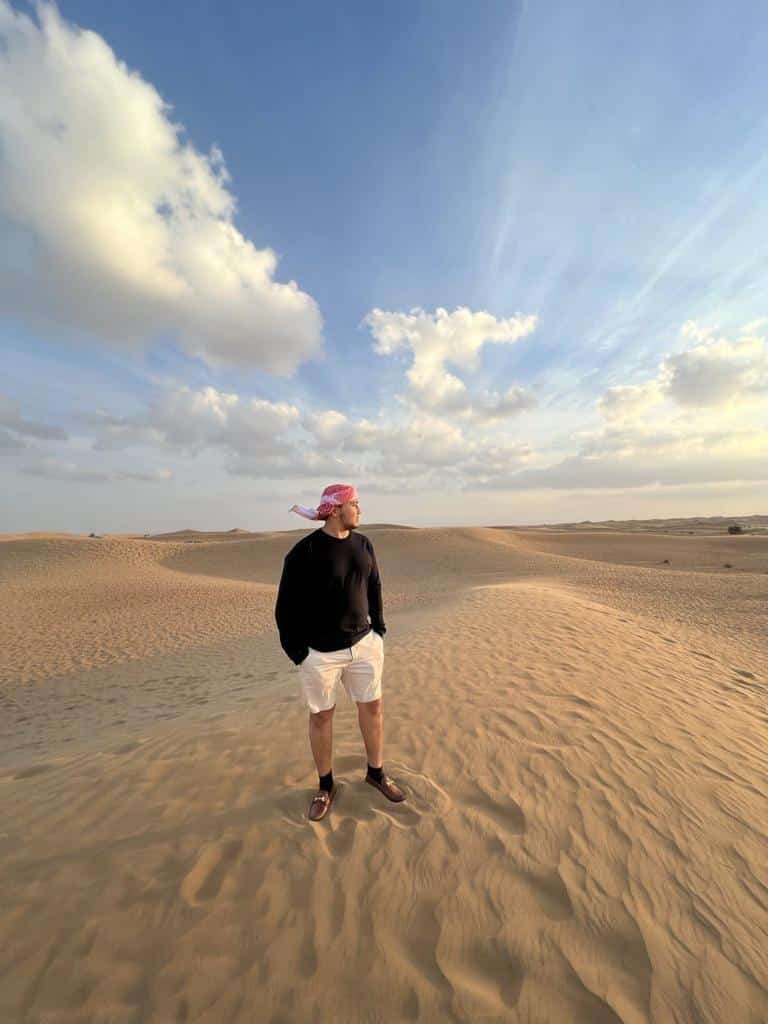 If you’re not constantly improving, you’re falling behind

Despite all his success, Baimoldayev is a steadfast believer in self-development. He spends about $100,000 yearly on networking events and courses on new business methods.

Even reading books by successful businessmen who came before him such as Donald Trump has equipped him with the knowledge he can apply to his own company. Searching for ways to make his company better is a full-time hustle. Throughout his career, he’s developed a knack to determine which decisions will help him on his path to becoming a billionaire, which led him to start SEKA.

“I tried a couple of businesses, such as a car dealership. I saw how others stayed stagnant in this line of work for 20 or 30 years and were still barely scraping by. With that in mind, I closed down that business and opened a moving company that didn’t require huge upfront costs, and had promised myself to make it work regardless of how painful or stressful it is.

He also states that surrounding yourself with the right people is key to your success. If you’re success-oriented, you’ll be doing yourself a favor by having a tight network of like-minded people you can trust and share ideas with. There’s no room for complacency or negativity for Baimoldayev.

His mindset shows in SEKA’s massive growth in just 5 years. The company, founded in Brooklyn, now serves all of NYC with offices in 3 boroughs, plus New Jersey, Florida, and California offices with a coast-to-coast empire to come soon.

“My vision is to develop this business and purchase a lot of warehouse spaces and have the mortgage be paid by those branch owners and build my passive capital.”

It’s not all about developing business, though. Though Baimoldayev constantly looks inwards for improvement. He pays attention to his fellow humans in need. He believes in giving back to the nation which gave him the opportunity for his success and teamed up with Move for Hunger in 2019 during SEKA’s second year in operation. Together they have delivered thousands of tons of food across the country to serve communities in need.

Serik Baimoldayev is the founder and CEO of SEKA Moving, New York’s premier moving company since 2017. The company was born out of a dedication to quality and dissatisfaction with the competition in the market at the time. In that time, their company has grown from its Brooklyn home to offices in Manhattan and Queens, New Jersey, Miami, and Los Angeles. Visit their website to learn more or request a quote.

How To Protect Your Business Data Over Wi-Fi?

The Tax Reporting Of Coinbase