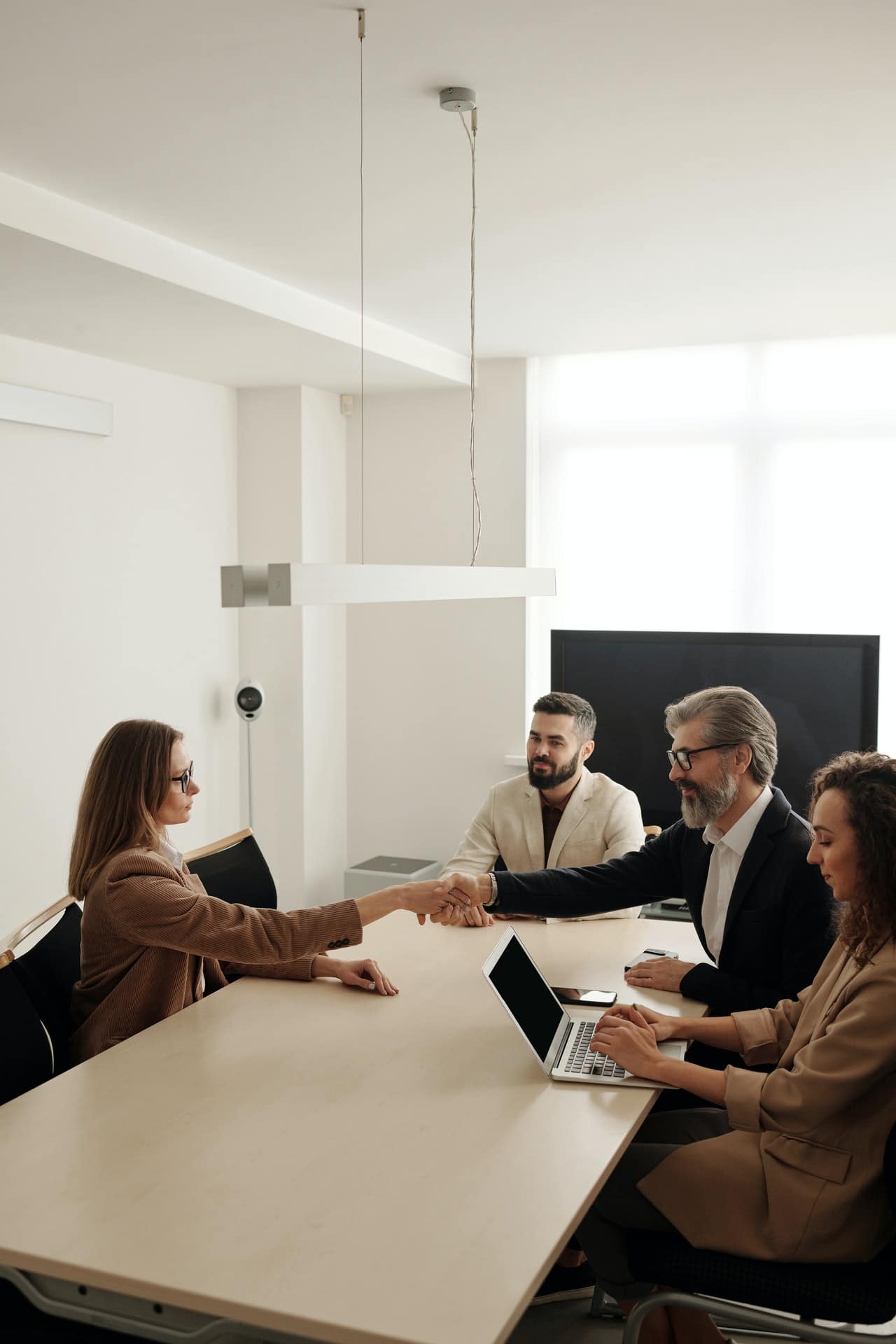 Even though 2020 has been an unsure year that most people will want to forget in a hurry, it has not stopped a number of large scale business mergers and acquisitions from happening and vast amounts of money being spent in the process. Some of the biggest ones to happen are listed below.

Bought by world wide professional services firm Aon, the deal that was agreed for Willis Towers Watson was the biggest of the year. Because of the large amount of money that was involved, it became the biggest ever acquisition within the insurance world. As a result of the deal, Aon is now the world’s largest broker of insurance products.

The acquisition of Maxim Integrated was made by a company called Analog Devices. Although it is highly likely that you have never heard of this company before, you will have definitely used some of their products, as they are a manufacturer of computer chips and semiconductors, which are used in a range of different electronic devices in various industries.

Despite the fact that the demand for gas has fallen dramatically this year due to lockdowns and stay at home orders, one of the biggest deals of the year was made by Seven and I (owners of 7 Eleven) when they purchased Speedway Gas Stations. As a result of this deal, Seven and I now own some 14,000 gas stations across the whole of North America.

One industry to actually do well out of the global coronavirus pandemic is telehealth. Thanks to the surging demand for the types of services that Livongo provides, it has attracted the attention of a number of buyers. The company that was successful in acquiring it was Teladoc. In order for the deal to pay off, behaviours learnt during the pandemic re. healthcare need to stick.

A deal that was made in February saw the investment bank Morgan Stanley purchased the electronic trading platform, E*Trade. From the deal, the customer database that the company now has increased from some 3 million up to 8.2 million in total. It also increased their AUM by greater than 10 percent.

Although it was expected that Uber would acquire GrubHub, in the end it was Just Eat that did the deal instead. As a result, the online food ordering and delivery service now has operations in more than thirteen different countries throughout the world. This currently makes them the biggest company of their kind in the entire world.

If you are a business owner who is thinking about selling their business in the state of Florida, then you should contact Andrew Barnett of Ft. Lauderdale who can help you with all aspects if finding a buyer for it, including making sure that your business is correctly valued and that the deal meets all of your expectations.

12 Ways To Attract Local Customers For Your Business