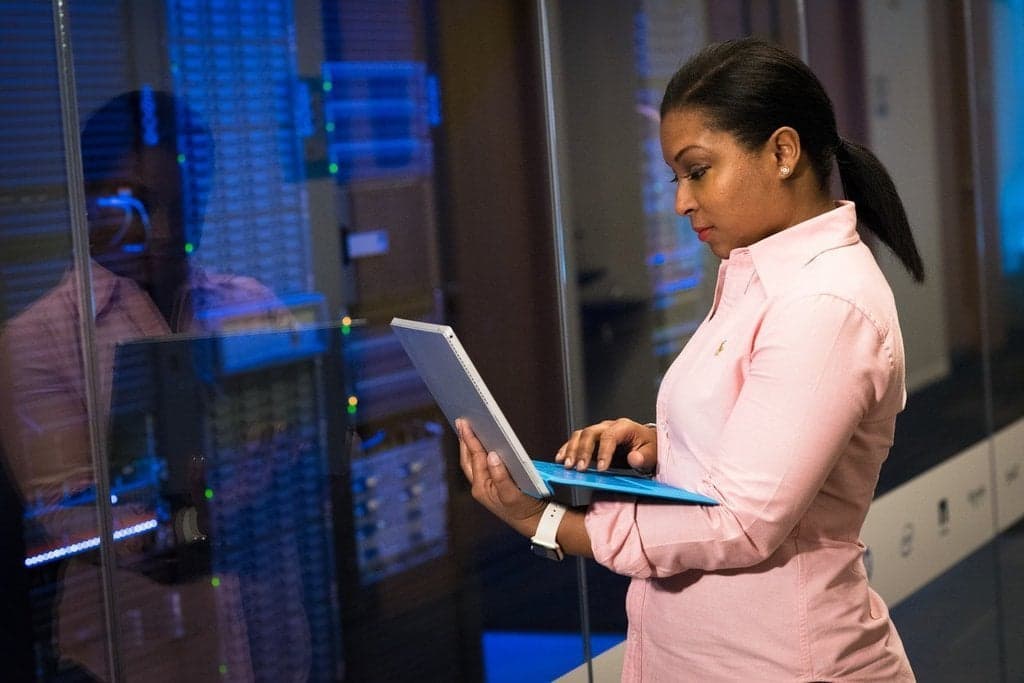 If you dream of launching a start-up it’s probably because you want to make enormous amounts of money. In that case, you’ll probably want to know which industry is best for building a start-up.

What industry is likely to give you the greatest chance of being successful? The answer is that it’s extremely difficult to pinpoint the best industry for launching your start-up. There are many factors which influence if your start-up is going to be successful or will even receive funding.

That been said there are a few factors which are common to industries where we see many successful start-up.

For example, it helps if your business requires a small amount of resources. This is why internet and tech company have been so successful in recent years and have been the main focus of venture capitalists. It’s because running a technology company like Facebook or Google requires far less money than say, for example, building heavy machinery like aircraft.

In fact, the most expensive thing that technology companies need are server farms. Everything else is code and computer equipment. Setting up a website which could become enormously popular, or developing a piece of software, require vastly less resources than other industries. If your dream is to launch a business which develops new aeroplanes, it’s going to take a lot more time and money than simply building a new piece of software.

This is why start-ups in the internet and technology industry are far more successful than others. With this, example it doesn’t have to be technology. Anything that costs very little, but has the potential to be enormously popular, is a million dollar start-up idea.

Another factor is if your product is something that can be rapidly scaled up and rolled out. Going back to Facebook. This site was unbelievably popular since the day it was launched. It was also unbelievably addictive. There were millions of internet users eager to use the site. And all that the Facebook company had to do was open the site up to more people.

The point we’re trying to make is that it’s not always about the industry. It’s also about how fast your product can be scaled. Are you able to quickly get your product into the hands of millions of customers? If the answer is yes then you’re in an industry where a successful start-up could be quickly launched.

Another answer is that your start-up should be something related to the medical field or something that could possibly change the world. The reality of life is that people want to live forever, and they want to be healthy. It’s more than likely that whoever can cure cancer or provide some or other life-saving medical treatment, will become a billionaire very quickly.

This is why the biomedical field has been targeted by venture capitalists to such a high degree. Do you have an idea or product that could end global warming, extend lifespans or make life dramatically easier for people. These are the types of industries in which start-up billionaires are found.

The Best Ways To Get Lots Of TikTok Followers Fast