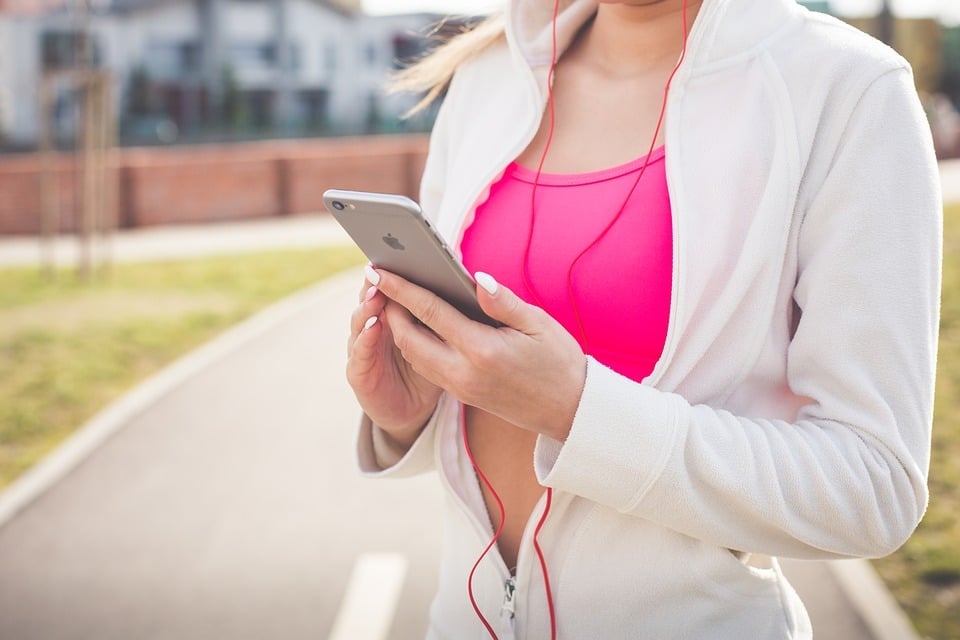 Russia has over 70 million active social media users. They are avid and engaged compared to the rest of the world. Still, this number grows every day as many Russians are looking for content on social media platforms.

In fact, these companies have a significant presence not only in Russia but also in most of the countries in the former Soviet Union. As a result, these native social media platforms have blocked the growth of international firms.

Here is a whistle-stop tour of Russian popular social networks.

This is the largest social media network in the country (with over 97 million active users per month). VK is equivalent to Facebook in terms of its style and functionality. Like Facebook, users can create a profile, search and add new friends, follow their friends’ status updates, videos, and photos.

The platform targets the younger demographic under 35 with its integrated file sharing capability. It competes with YouTube when it comes to uploading video and audio files. It’s Russia’s most popular video hosting platform because it allows users to directly post their music and videos as well as share them with other users.

The VK app has over 13,000 active mini-apps that allow users to order taxis or food and publish blog posts that can be accessed externally.

However, users must comply with copyright laws when uploading and sharing content on VK to avoid crossing legal boundaries.

Further, the platform has an English interface, making it an excellent opportunity for international brands to target young people with entertainment, motivation, self-realization, culture, design, targeted advertising, and more.

Actually, brands can advertise their products and services using quiz games, surveys, and stories. The most popular public companies on VK are Coco-Cola, Durex, AliExpress, and Sberbank. Fast food chains follow these giants, and they include KFC and Burger King. Others are mobile providers.

The majority of VK users are found in large cities, but it also has others regionally. Moscow, Petersburg, the Murmansk region, and the Russian Republic of Karelia have the majority of active users.

The platform allows its users to create a profile, share their updates and images as well as search for friends. OK’s focus is to reconnect classmates and friends who lost touch. Therefore, the platform’s search parameters are a lot more detailed compared to other social media networks.

Additionally, users can make voice and video calls, give virtual gifts and send messages. OK Live is an additional app that users use to stream live videos.

Nowadays, celebrities, bloggers, artists, and brands have turned to this platform due to having older female users. Beauty and fashion brands, for example, use it to market their products.

So these companies can launch their own apps that facilitate interaction with users, create surveys as well as obtain feedback.

Friendship, family, traditional values, and sincerity are the major topics on OK because it connects people who personally know each other.

Moi Mir (My World): Developing into a Social Hub

Moi Mir is the third most popular site in Russia. Nearly 5.4 million people use the platform every month to play games and share images, videos and music.

Further, users are allowed to search and make new friends with those they share common interests with.

The platform focus on video sharing content of different kinds. Rutube has gained an incredible reach of YouTube by collecting a broad spectrum of content from its diverse users.

You can opt for VK, OK, Moi Mir, or Rutube based on your company’s marketing strategy and target audience.

How to Apply for a British Passport Online: a Complete Guide

How To Maximize Compensation From A Personal Injury Case