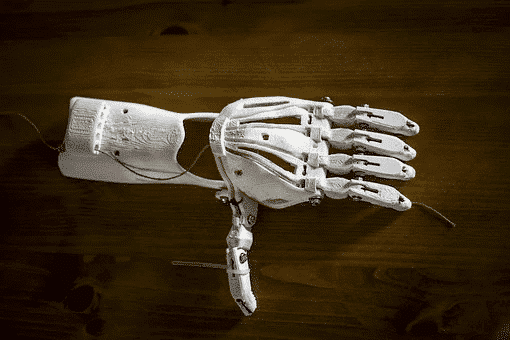 3D printing is not new. Indeed, this technology made its appearance in the middle of 1984, but its use for additive manufacturing is only just starting to democratize. And if it’s still in its infancy today, but already doing little wonders, what can we expect in the future?

3D printing of yesterday and today

It was in 1984 that the first patent on 3D printing was filed. They are French people known as Jean-Claude André, Alain the Méhauté and Olivier de Witte which were the first depositaries, in particular on behalf of CILAS Alcatel. At the same time, an American filed another patent on behalf of SLA for Stereolithography Apparatus in the United States.

And studies have continued on this technology. However, it was not until the year 2011 that the first initiatives in food printing appeared. At that time, sugar was produced using machines and made a lot of things easier.

Today, this technology is almost everywhere in industries. Real estate, industry, automobiles, aeronautics and medical fields have embraced this new technology. And to be honest, it makes many aspects of life easier. Moreover, companies that specialize continue to spring up every year.

In which fields is 3D printing applied?

Today, 3D printing is already involved in several areas, but construction is especially the most affected. This technology is of great interest to professionals in the sector because of its futuristic side and its simplicity. Today, it is spread throughout the four corners of the globe.

But 3D printing is also used and very efficient in electronics. It helps in the manufacturing of digital devices. Regardless, technology is already omnipresent in the daily life of professionals in the automotive and aerospace sector, the pharmaceutical industry, the food industry, etc.

And something even more revolutionary is to be expected in the future.

3D printing the technology for the future

If they say that 3D printing is only in its infancy, how do you imagine it in a few years? Futurists don’t even hesitate to call it the technology of the future. Thanks to this innovation, people will be able to see their wildest dreams come true. If today it is already possible to request a 3d print quote while its development is not yet fully completed, something even more impressive will surprise us in the near future.

If we include other technologies like virtual reality, it’s clear that 3D printing will completely change the way we produce and the way we see things. In short, 3D printing is without context the technology for the future since it is already invading a huge number of sectors.

Why is it important to study English?