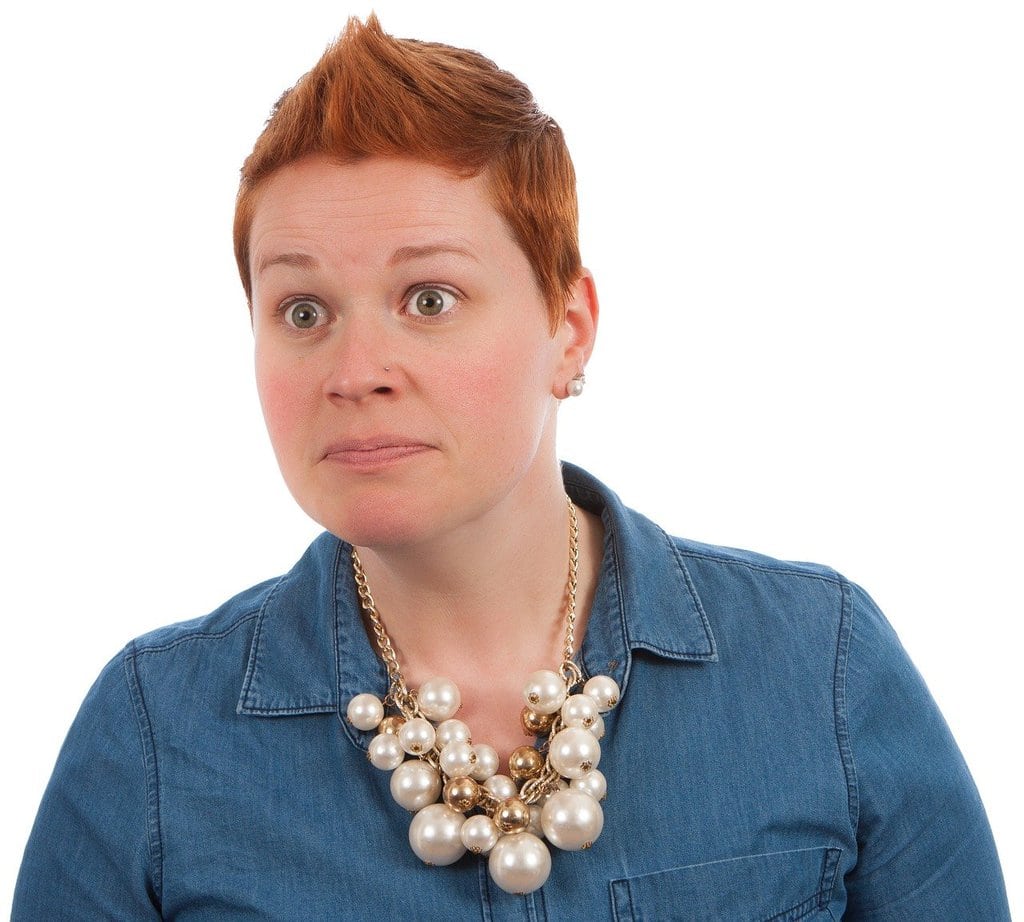 Running a successful startup business requires a clear strategic plan with a clear story behind the idea. Startups that have become super successful have had a mastery of building a viable business model, sufficiently researched the market, organized the right team and efficaciously mobilized the necessary capital they need to put their business to the next level.  These are some of the most critical factors which majorly drive startup success. However, a combination of factors come into play that leads most startups to fail.

According to the study conducted by CBI insights, it found out that one of the reasons why most startups fail is failure to research and analysis the market. over 40% startups fail because they did not do a good a homework about their target market and this result into building unlikeable product, hence failing.  Whatever startup founded, serving the right market is one of the key priorities to consider. Without the market, your business has no future because nobody would be interested in the product you selling. Most people want to join the startup bandwagon without even understanding the size of the audience they want to target and the possible number of competitors participating in it. They build a vague business model with unlikeable product, which nobody would be willing to buy.  Furthermore, just having a good business idea isn’t enough. It is possible for one to have a good idea but the business model behind could be totally weak; something that drives away investors. A good startup business model must be profitable and scalable to ensure business continuity.

Fact #2: Most startups have a humble beginning

Most successful business and tech startups have stories that can blow your mind. For example, Mark Zuckerberg started Facebook from the Harvard dormitory. Yet one would assume that Facebook started big based on its current muscle in the Social Media industry. 17 years down the road, Facebook has about 2.8 billion users with a market value worth over $500bn. Successful companies like Apple, Amazon and Starbucks all have a humble story of their beginning. Starting small is a philosophy that is eventually becoming a serious driving force for most startups to succeed today.

The success of any startup depends on how far, the founders are willing to go to accept risks and turn them into opportunities. Startups are driven by an entrepreneurship mindset, that compels someone not to fear risks but to embrace and get the best out of them.  Most startups have succeeded because their founders are hardcore risk-takers and Niche-finders. For example, Elon Musk is one great Startup entrepreneur not afraid of starting what others would regard as impossible. One of the most notable projects by Elon Musk is the SpaceX which has revolutionized the space vehicle and rocket-launching technology.

According to Elon Musk, almost every piece of the SpaceX’s Falcon rocket could be reused over 100 times. Heat shields and a few other items are reusable over 10 times before replacement. This revolutionary innovation is saving the space exploration enthusiasts hundreds of millions of dollars in building new rockets.

Fact #4: Most Startup Founders don’t stay on as CEOs

The Founders of most startups end up taking a backseat mostly in the long-run. Whereas it could be their idea or innovation driving the business, the founders are likely not to lead the companies which they created.  This is because of reasons like; not having the necessary managerial skills and getting outmanoeuvred through hostile stock ownership by other aggressive shareholders. In fact, over 52% of startup CEOs are removed from their role during the third round of company funding.

Fact #5: Most people think startups are only about tech

Most people out of misconception rigidly believe the word “startup” is about technology businesses. This is because the rise of companies like; Facebook, Google, Airbnb, and Uber influenced a false connotation of the actual meaning of a startup, as most people started to associate it with the only tech. Yet according to Neil Blumenthal (Co-Founder of Warby Parker), a startup is essentially a company working to solve a problem where the solution is not obvious and success is NOT guaranteed.

Despite this fact, there is no guarantee that every school dropout can turn out to be successful as the likes of Steve Jobs and the alike. We like to talk about their success but in most cases ignore the untold effort behind their work. It is important to note that people like Steve Jobs were not only hardworking but also had a shrewd business sense and prodigious intelligence that made their success possible.

Fact #7: Startups want to attract as much funding as possible

It is every Innovator and entrepreneur’s dream to find an opportunity where they pitch their ideas and attract financial investments. Places like Silicon Valley are most preferred as having the right startup idea backed up with a good business model could land you into a gigantic funding opportunity from Venture capitalists.  A good startup with the right idea and a powerful business model can easily obtain funding because investors assume, they can go global quickly, disrupt existing systems and build a new global market leader. Those who did with Tesla, Uber, Space-X, AirBnB and so forth seem to do well.

Artificial intelligence is a disruptive technology going to revolutionize almost every industry. From online filtering of extremist contents to facilitating workplace and home automation, Ai has become a darling field for most tech enthusiasts. This is why AI startups are getting more favoured by Venture capitalists due to their promising potential to offer handsome return on investment in the future. Companies like Microsoft, Facebook, Google, Dell, Apple and many more are pouring millions of dollars into AI Research & Development.

Is your Business Struggling? Here are 13 Tips for You

Top 15 Reasons Why Investors Won’t Invest In Your Business