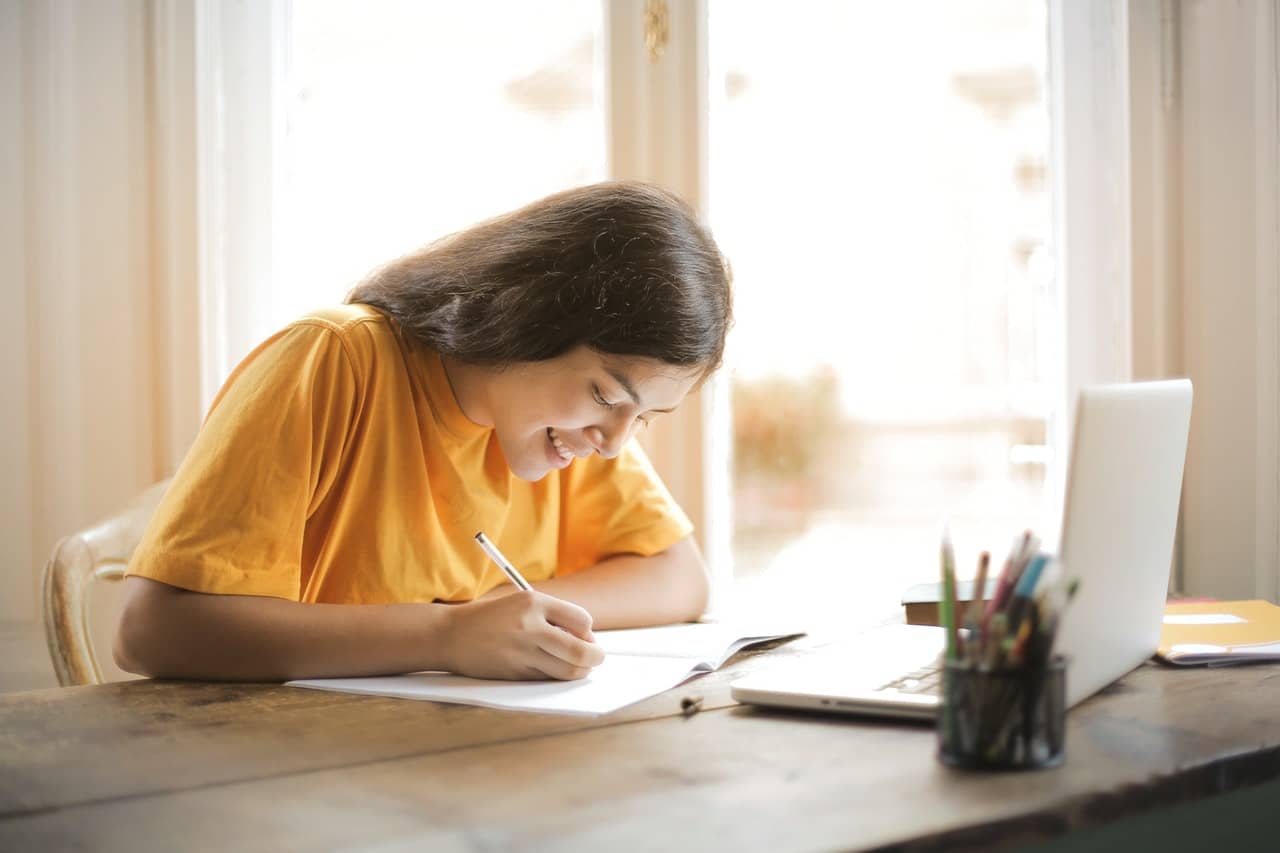 College years are a wonderful time to grow your skills and meet people. It is also a time when you can try yourself in different spheres and even business ventures. It might surprise you how many successful business ideas were set up in a dorm room.

Dell, Facebook, Google, and other inspiring college success stories tell us about passionate and dedicated young entrepreneurs who managed to turn their dreams into reality. However, starting a business is not easy. Students need to find academic assistance and ask “write my research paper” not to drop out of college. They have to find ways to balance work and studies.

If you have a business idea you believe in, it is worth trying, even though it might bring a number of hurdles and challenges along the way. Your success might start with a simple idea. Here are ten inspiring examples that show that it is possible to launch a large and profitable business while still in college.

In 1984, an undergraduate student of the University of Texas at Austin, Michael Dell, founded the company named PC Limited, which is now known as Dell. Initially, he started his business in his dorm room. That same year, the profits of the company became so promising that Dell devoted himself to his business completely. The popularity of custom-built PCs grew rapidly. Soon Michael Dell became one of the youngest billionaires who created their own path to success.

As you may already know, Mark Zuckerberg launched Facebook while still a student at Harvard University. His first try was to create a “hot or not” type of game called Facemash. It raised obvious privacy concerns as images were acquired illegally from Harvard’s security network. In a month, Zuckerberg created Facebook. At first, it was a social media platform for Harvard students exclusively. Yet, a year later, it became available to everyone.

Frederick Smith, a Yale student, came up with the idea of creating a global logistics company working on the assignment for his economics class. It was not until 1971 that his idea about airfreight company was actualized. Smith used $91 million in venture capital for creating Federal Express, which later became FedEx. Although a significant part of the capital was lost during the first months, he did not give up. Six years later, the company served thousands of customers, increasing its annual revenue each year.

Some people find it hard to believe that Google was also created by students. It happened in 1996 when Larry Page and Sergey Brin, Ph.D. students at Stanford University, created a search engine that could evaluate the relevance of a website. At first, it was called BackRub, but then the engine acquired its current name, Google. Many successful companies started small, and the same applies to Page and Brin’s business. Its first office was in a garage in California. Today, Google is a multinational company with 60,000 employees globally.

Today, Insomnia Cookies has over 180 locations in more than 30 states. The concept of delivering warm, delicious cookies came to Seth Berkowitz when he was a student at the University of Pennsylvania. In 2003, he began selling cookies to other students. The demand grew rapidly. The company added recipes and opened new and new bakeries around the US. In 2016, Insomnia Cookies celebrated its 100th opening. Many of the bakeries are located near colleges or universities.

Reddit was launched by Virginia University students Steve Huffman and Alexis Ohanian in 2005. They wanted to create a dynamic social news website where users can rate content. Each piece of news is organized and sorted by topic in subreddits. The platform became popular, making its creators millionaires. In 2006, Huffman and Ohanian sold it to Condé Nast, but Reddit never stopped growing. In 2021, its valuation doubled to $6 billion.

Evan Spiegel, Reggie Brown, and Bobby Murphy founded Snapchat while still Stanford University students. The idea was in communicating through photos. In Snapchat, users can share photos with certain receivers instead of posting them to feed. Each such photo is available for a short period of time, usually a few seconds, and then it disappears. Besides, Snapchat is not limited by rating systems like other social media, allowing its users to be creative and free from any pressure. This functionality attracts millions of people around the world, and the number of Snapchat users is now growing over 300 million people.

We do not even need to talk about the reputation or value of Time Magazine. It is known everywhere. The idea of creating the first weekly news magazine hit Yale University students Briton Hadden and Henry Luce, who were also the editor and chairman of the Yale Daily News. The magazine was first published in 1923. Today, Time is one of the most largely circulated magazines. Furthermore, it is no longer limited to the American edition, having European, Asian, and Australian versions as well.

The story of WordPress started in 2003. Houston University students Matt Mullenweg and Mike Little wanted to build new software to substitute b2/cafelog. WordPress became a project fork and used the basis of b2/cafelog for independent development. WordPress made a significant contribution to the development of blogging. Over time, the company grew and evolved. In 2019, it supported more than 60 percent of all websites.

The last but not least success story moves us to Stanford University, where two of its graduate students founded “Yahoo!”. In 1994, Jerry Yang and David Filo created it as a website catalog. Although Google, which appeared a few years later, surpassed Yahoo!, the latter still remains the second popular search system. Additionally, it offers mail, finance, answers, maps, and several other services. Yahoo domain websites are ranked among the most popular in terms of engagement.

9 Metrics You Should Pay Attention to When Starting a Business

Biogas is an Alternative to Natural Gas but is it a Green Energy Source?