Colorado Parks and Wildlife (CPW) confirmed the death of a 39-year-old woman after an apparent bear attack on Friday.

The suspected attack took place off U.S. Highway 550 when the Durango woman was walking with her two dogs, the victim’s boyfriend said. He told the La Plata Country Sheriff’s Office that he found the two dogs outside their house when he got home, but his girlfriend was missing.

He immediately began the search and found her body at around 9.30 pm. The man called 911, and when the CPW officers arrived at the scene, they discovered “signs of consumption” on her body and “an abundance of bear scat and hair.”

A female black bear and two yearlings were also discovered nearby and taken to Fort Collins’ CPW’s Wildlife Health Lab for necropsy.

“This is a tragic event and a sad reminder that bears are wild and potentially dangerous,” said CPW Southwest Region manager Cory Chick.

Bear attacks are rare. Since 1971, Colorado has witnessed 3 deadly bear attacks, with the most recent occurring in 2009. In this incident, a bear or a group of them attacked a 74-year-old woman at her home near Ouray. The reduced attacks is because bears were removed for public safety.

According to CPW, Colorado has approximately 19,000 black bears, and developed countries such as Europe and North America have reported increased carnivore attacks on humans in the last decade.

In this particular case, these bears were euthanized, which is a loss of a” piece of the wildness that makes Colorado so special,” CPW says on its website. So the residents should avoid feeding wildlife as well as carry bear spray when they visit bear-prone areas while biking or hiking. 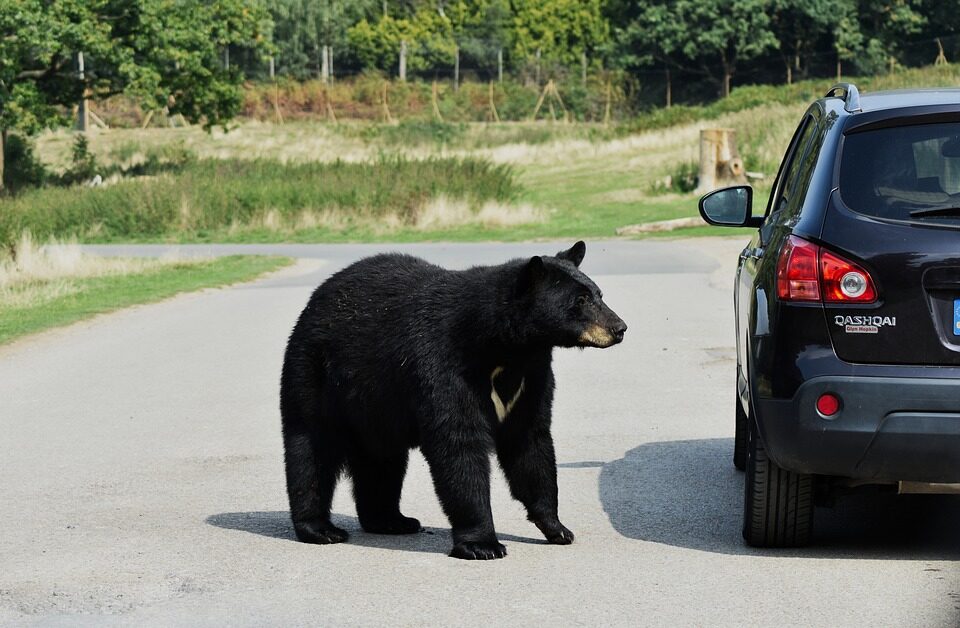 The 2009 incident occurred because the woman engaged in risk–enhancing behavior that contributed to this potential attack. She had been illegally feeding bears through the fence of her yard.

“We ask the public to report any encounter with an aggressive bear to CPW,” Chick said. The wildlife officials advised Colorado residents to bear-proof their homes, secure their trash, lock vehicles, and avoid bear populated areas.