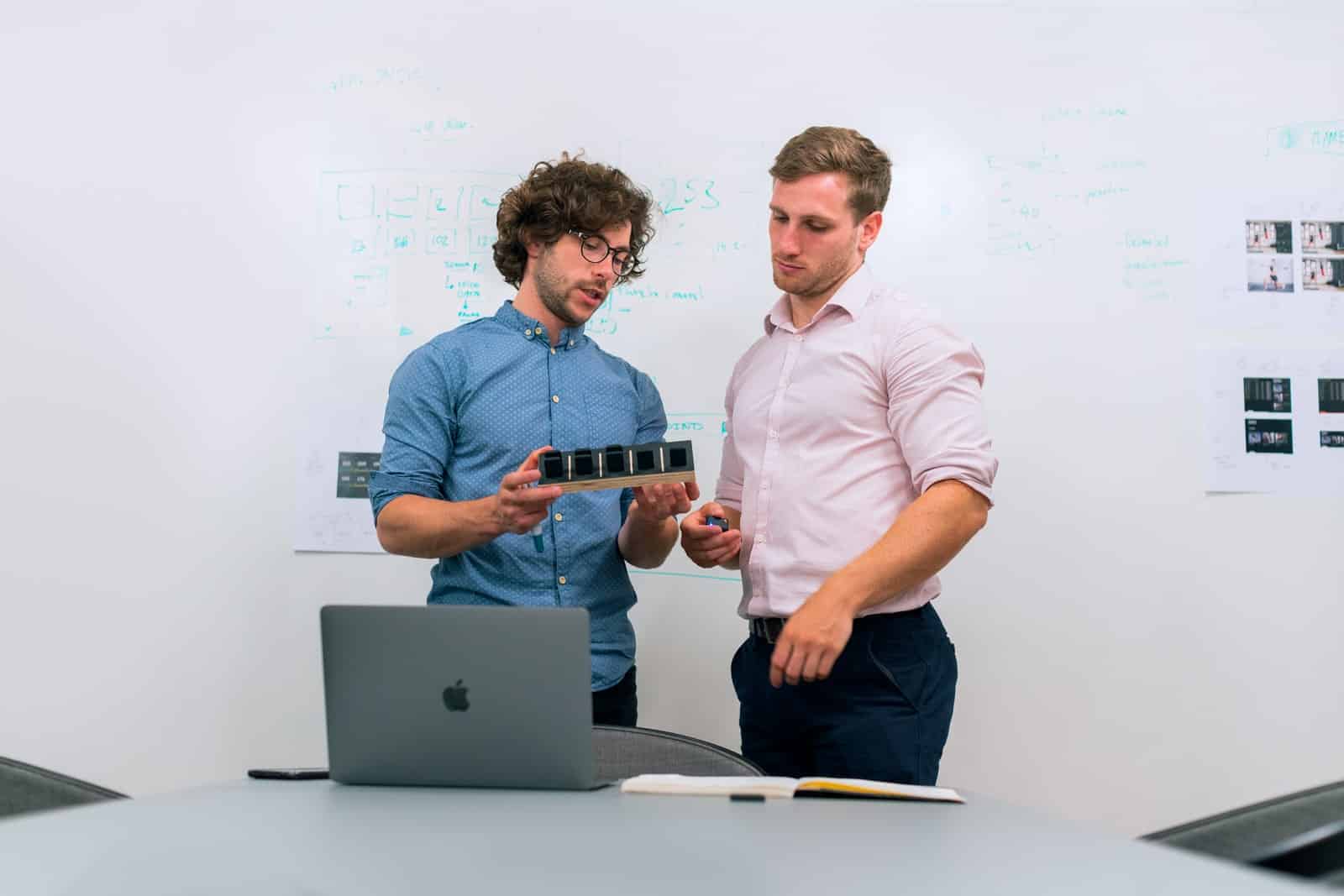 The task of an electronics design company is to turn an idea into a real device. Business owners or high-rank executives often come up with brilliant ideas of new products or systems that can solve consumers’ problems. However, they rarely understand how to create such a product or whether it is possible at all.

Simply put, instead of trying to build a finished device, engineers build a number of unfinished iterations, each getting closer to the final product. This allows developers to prove the concept, test different approaches, eliminate flaws, and produce a fully functional device.

Generally, the process of electronics prototyping can be divided into the following phases.

At this phase, the development team collects all the technical requirements to understand what functions the device must perform, what its parameters must be, etc. This stage plays a crucial role. If the customer fails to provide all the necessary information, the work on the project can turn in the wrong direction.

In some cases, developers create a POC prototype. It has only one purpose – to prove the idea can be implemented. Other factors, such as the device’s cost-effectiveness, certification requirements, size, etc., are usually ignored.

There are three ways to build a POC prototype in electronics design:

Also called a minimum viable product (MVP), this iteration performs the key functions of the future device, but still lacks unimportant features or functions. Also, it is usually far from the final product in terms of aesthetics.

At this stage, developers can also start writing firmware for the device and running tests. Crucial flaws can also be revealed here.

Unlike Alpha, a Beta prototype usually has only minor flaws and is optimized for Design for Manufacturing. Due to this fact, the Beta iterations can be sent to certification. Although at this phase, the device is very similar to the final product, it still has flaws that must be eliminated.

Ideally, at this stage of electronics prototyping, engineers try to create a fully functional device. However, fixing one problem often leads to new unforeseen flaws. So, the prototyping process can be caught up in a loop, so to speak. If the new iteration still has flaws, it is regarded as another Beta. Only after all the problems are fixed, can one regard the iteration as a Pre-Production prototype.

In this case, developers get a product that performs all the functions as intended and complies with all the other requirements: size, energy efficiency, cost, etc.

The process of electronics prototyping described here may look like a strict plan of action. But in practice, things rarely happen this way. Designing electrical devices involves a lot of improvisation and non-standard solutions. As a result, some steps described above can be skipped. But in general, the process of creating electronics progresses through these steps.

How Server Location Affects The Latency In Web Hosting?